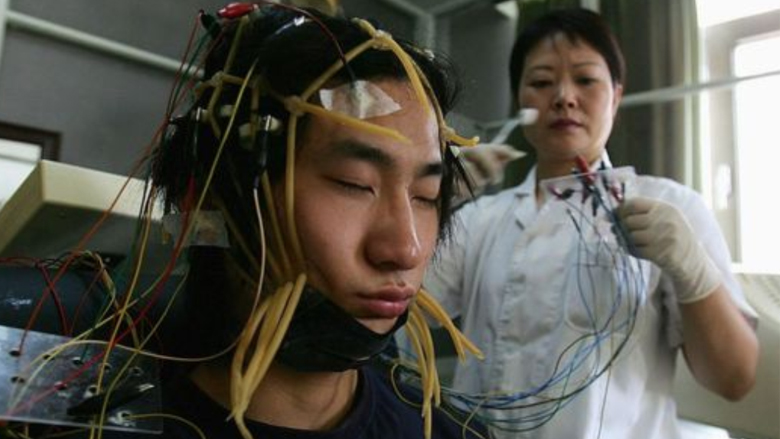 Actually, Chinese doctors treated gaming disorder long before the WHO even admitted the issue. Which doesn’t necessarily put China at the forefront of progressive medicine, according to Abacus.

In 2009, Yang Yongxin, a famous psychiatrist was found to have used shock therapy on over 3000 minors to treat internet disorder. Electrical current in excess of 10 milliamperes was sent through patients’ fingertips and temples. When administering the treatment, Yang did not use any anesthesia or muscle relaxants. To enhance the therapeutic effects, he also prescribed psychotropic drugs to his patients.

These sadistic practices have not been used for the last 10 years in China. But the WHO’s decision sparked some concern among social media users on whether shock therapy might return as a treatment method for gaming disorder. The new clinic’s head doctor was quick to dismiss these speculations. According to him, treatment will involve replacement of gaming addiction with less disruptive hobbies. Moreover, family members will be able to visit the patients and potentially re-evaluate the underlying situation in the family.

Two years ago, Cecilia Cheng, University of Hong Kong professor, conducted a study showing that primary school students typically spent more than 8 hours a week playing video games. This, according to the survey, put them at risk of developing the addiction.

Unfortunately, the WHO’s updated classification is unlikely to change that, said Chang in an emial to Abacus. She cautioned that treating gaming disorder requires more than just replacing one type of addictive behavior with another.