Organic discovery and app store featuring to be declared dead in 2023, according to Deconstructor of Fun
02.02
Dwarf Fortress made $7.2 million in January, 44 times more than in all of 2022
02.02
PlayStation reports 53% Q3 revenue growth, driven by strong sales of consoles and third-party games
02.02
Tenjin and GameAnalytics release Q4 Hyper-Casual Games Benchmark Report
01.02
Chris Zukowski: Steam can only promote up to around 500 indie games per year
30.01
Wargaming top manager called a terrorist by KGB Belarus
30.01
AI USE CASE: How a mobile game development studio saved $70K in expenses
27.01
Sensor Tower: Subway Surfers was most downloaded game in Q4 2022, but the Stumble Guys showed fastest growth
26.01
The Day Before loses its page on Steam. Developer cites trademark complaint
25.01
125 games industry professionals from 85 companies attended WN Connect business event in Belgrad
24.01
All news
Industry News 21.05.2019 17:03

Next PlayStation will not be affected by Sony-Microsoft deal

The unlikely alliance between Sony and Microsoft took everyone by surprise last week. Including Sony’s own PlayStation division.

The very same team who has spent the last 20 years competing against Xbox for a share of the $38 billion console market. According to Bloomberg, PlayStation team only learned about the cloud deal after the announcement that came last Thursday. 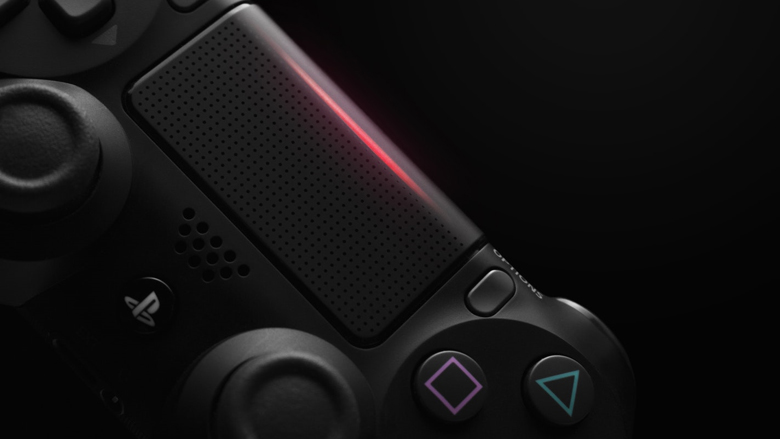 Sony struggled to develop its own cloud platform for seven years. Apparently, whatever advances on the cloud-computing front the company had just didn’t cut it. Not in comparison with cloud providers like Google and Amazon.

With PlayStation generating a third of Sony’s revenue, the company entered the talks with Microsoft last year.  PlayStation unit, however, remaied mostly uninvolved. On May 16, the two tech giants announced a partnership to jointly work on streaming technology and host PlayStation’s live services on Microsoft’s Azure cloud infrastructure. Right now, PlayStation Network is hosted by Amazon Web Services. Sony and Amazon’s attempts to agree on commercial terms in the future fell through.

Apparently, the deal between Sony and Microsoft is a win-win arrangement. Sony will be able to secure its place in the cloud gaming market. According to IHS Markit, it was worth $387 million in 2018 and will hit $2.5 billion by 2023. Microsoft, on the other hand, might become the industry leader for cloud deployment.

However, with cloud gaming projected to only account for 2% of the industry’s revenue in 2023, the deal between Sony and Microsoft seems like a preemptive measure in case cloud gaming replaces traditional consoles in the future.

As for now, both companies are going ahead with their next-generation consoles without any late changes. Whatever the future of gaming may hold for PlayStation, Sonly plans to stick with its strategy of building a portfolio of strong exclusive titles.