This week, European Court of Justice (ECJ) ruled that employers are to adopt a system to track the daily working hours of their employees. 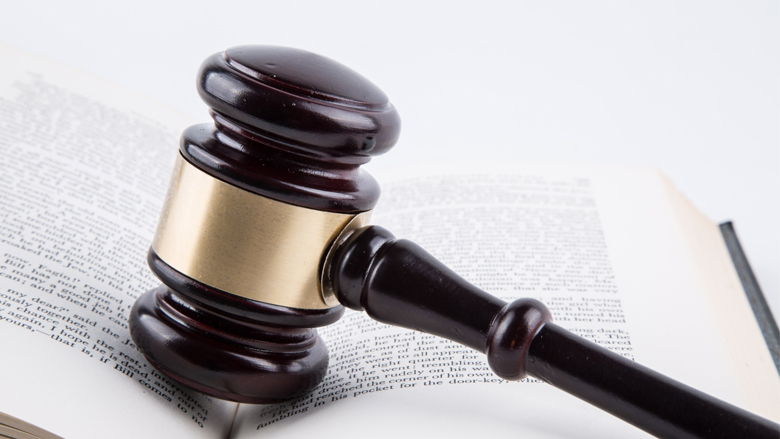 Under this directive, staff should work no more than 48 hours a week. It also provides for at least 11 consecutive hours of rest every 24 hours.

Following ECJ ruling, EU member states “must require employers to set up an objective, reliable and accessible system enabling the duration of time worked each day by each worker to be measured,” according to the Associated Press.

The ruling came after a Spanish union organization motioned to have a local Deutsche Bank subsidiary establish such a system.

Coincidentally, the ruling also came in the midst of the barrage of crunch stories across the video game industry. Now game companies should react appropriately or face legal problems. Good news for all those stress casualties? Probably.

While it’s not clear how the directive will be enforced, it’s definitely something. The directive gives employees freedom to opt-out, but they have to do so voluntarily and in writing. And they can opt back in at any time, even if the opt-out agreement was part of their contract.

Up until now, developers often overworked without formally opting out, crunch being implied part of the culture.  The ECJ ruling should, it theory, discourage the abusive management practices leading to crunch.

“The new ruling makes the ongoing efforts of unionisation in the video gaming industry that we are currently seeing in various countries such as the UK and Germany even more relevant for gaming companies.”

According to Gamesindustry.com, the ruling is likely to come into force on January 1, 2020.