Chris Zukowski: Steam can only promote up to around 500 indie games per year
30.01
Wargaming top manager called a terrorist by KGB Belarus
30.01
AI USE CASE: How a mobile game development studio saved $70K in expenses
27.01
Sensor Tower: Subway Surfers was most downloaded game in Q4 2022, but the Stumble Guys showed fastest growth
26.01
The Day Before loses its page on Steam. Developer cites trademark complaint
25.01
125 games industry professionals from 85 companies attended WN Connect business event in Belgrad
24.01
Blizzard caught up in scandal. Again. This time it is all about ranking its employees
24.01
Cyberpunk 2077 quest director Paweł Sasko on game’s non-linearity: “Players expected more because of the fact how The Witcher 3 is built”
23.01
Key success factors for ZERO Sievert, top-down extraction shooter that generated over $1 million in its first week
23.01
Dragon Age: Dreadwolf production director Mac Walters leaves BioWare after almost 20 years
23.01
All news
Featured 09.04.2019 12:56

Wired has found and reported 36 games on Google Play that are rated as suitable for children despite objectionable content. These games feature violence, social casino gaming, and vaguely disturbing imagery like removing a panda’s bad tooth, with pandas, of course, responsible for general child-friendliness. 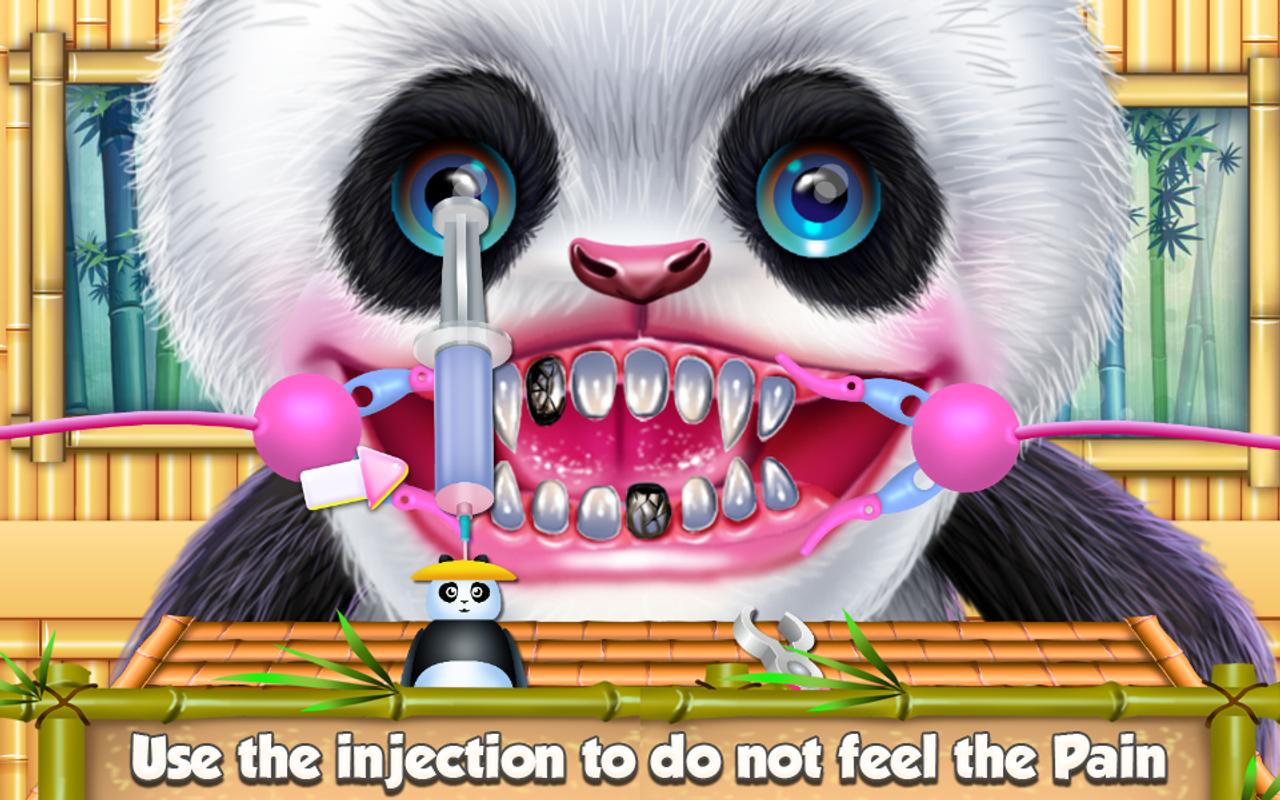 This is not to say that there is anything inherently wrong with shooting hordes of zombies in the face (on a second thought though…). Simulated gambling and sexual content are also part of many reputable titles. The problem is that Google Play fails to rate too many of its games appropriately.

Mad Max Zombies, for example, received a PEGI 3 rating which is hardly consistent with the zombie-killing nature of the title.

How come Google rates games with mature content as appropriate for children?

In Europe, PEGI age rating system helps consumers, parents in particular, decide whether or not to buy a particular product for a child. However, with digital-only releases, Google struggles to manually verify each of the thousands of games submitted daily. Instead, it relies on an automated questionnaire that developers have to fill out in good faith.

“Given the high volume of published games and apps, participating rating authorities are not able to monitor every single release.”

With little to zero oversight, it is up to developers to determine which rating their game will receive. The lower the rating, the bigger the number of downloads, the higher the revenue. And this is difficult not to take advantage of.

Another pitfall is the inadequacy of PEGI criteria when it comes to less explicit content such as cosmetic surgery simulators.

Is it a universal problem?

Google Play is not the only store that has developers fill out questionnaires. But Apple follows it up with a strict approval process taking a day or two. Nintendo also manually reviews all titles before admitting them to eShop.

The silver lining is that Google and PEGI have removed or re-rated some of the titles that Wired mentions. Mad Max Zombies has resurfaced on Google Play as Mad War Zombies with a PEGI 12 rating. But while PEGI is fine-tuning its criteria, parents should embrace the ultimate responsibility for the kind of games their children play.