The Day Before loses its page on Steam. Developer cites trademark complaint

The long awaited zombie survival from the Yakutian studio is in trouble. The Day Before’s official page disappeared from Steam. The developers are citing legal circumstances but fans don’t believe them. 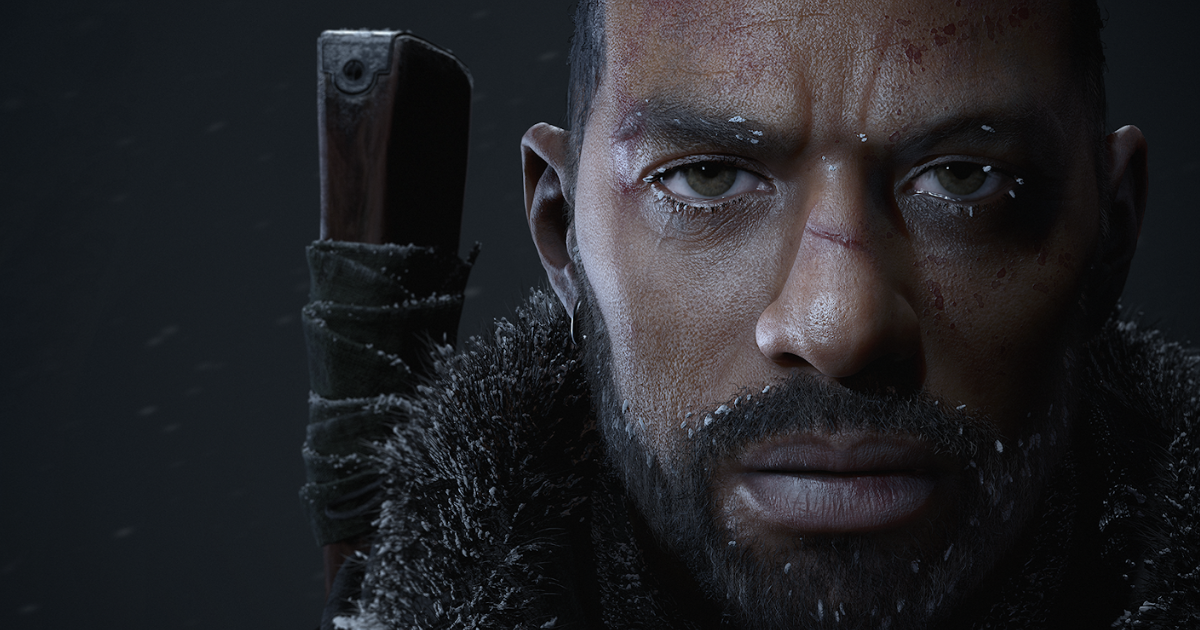 Tonight, The Day Before was delisted from Steam. At first developers claimed that it happened because of “a known bug” (information was shared by the official moderator and CMA of the game in Steam forums):

“We are currently experiencing a minor technical difficulty with our game’s visibility on the Steam store page. This is a known bug that has affected multiple titles in the past. Please note that Steam regularly conducts maintenance on Tuesdays and this issue will likely be resolved during that time. We kindly ask that you refrain from sending negative messages or joining in with the complaints of others. Rest assured that our game will be visible on the Steam store again once the maintenance is complete. Patience is key.”

The community found the explanation doubtful. The majority of fans said that they had never heard about a bug like this and suspected that it wasn’t the actual reason.

Few hours later MYTONA and FNTASTIC posted an official statement on their Twitter pages. This time the reason behind delisting was different. The companies said that Steam deleted the page of the game because of a trademark complaint.

According to the companies, they didn’t register the trademark in the United States before the announcement, which occurred in January 2021. As a result, a private individual got the chance to register this trademark ahead of them. Which he did.

MYTONA and FNTASTIC highlighted that they were not aware of the situation until they received the complaint.

What are the consequences?

In the second part of the statement, the developer and publisher are promising that they “will find out all the circumstances of the incident and will definitely solve everything”. But for now, according to them, the situation forced them to:

Despite alleging that the postponement is due to a trademark complaint, MYTONA and FNTASTIC for seemingly no reason added in the same paragraph that they want to make sure that they release the best possible game.

What was the reaction?

To make the long story short: fans found the cited reasons ridiculous. Many of them suggested that the delay was due to something else.

More than that, users started to speculate that there is no The Day Before in reality. Some of them said that the game could be vaporware, a gallery of screens and fake videos.

The words of support on the Discord server of the game or on Steam are scarce.

Nevertheless, the developers insist that they will publish raw gameplay as soon as possible, but first they want to consult their lawyers. Even if they do, however, now it might not be enough to dispel skepticism around the game.