A major acquisition in mobile gaming is looming on the horizon. Israeli giant Playtika has made an offer to buy Finnish developer Rovio, best known for the Angry Birds franchise. 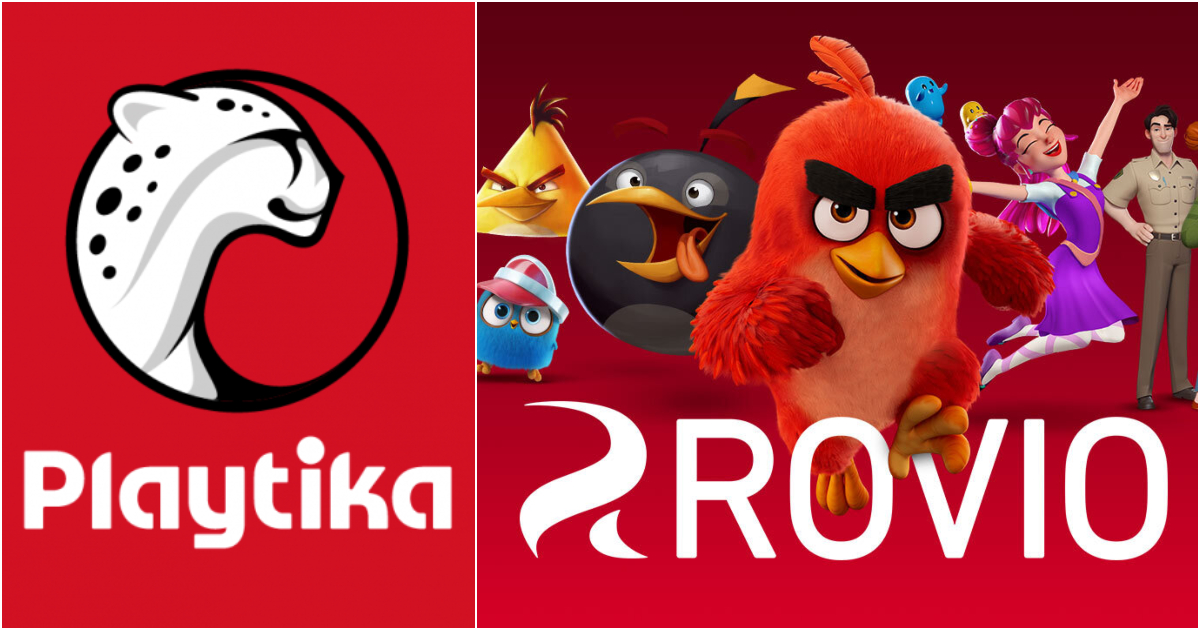 Playtika submitted a new proposal to Rovio’s board of directors to acquire the company for €9.05 per share in cash, according to an official announcement. This is an improvement over the previous private bid of €8.5 per share that Playtika made in November.

Given that Rovio currently holds 82.9 million shares, the newly proposed deal values the Finnish developer at around €750 million. But according to Reuters, Playtika is now offering €683 million for the Angry Birds maker.

“We firmly believe the combination of Rovio’s renowned IP and scale of its user base, together with our best-in-class monetization and game operations capabilities, will create tremendous value for our shareholders,” Playtika CEO Robert Antokol said in a statement.

Other details about the proposed acquisition remain unclear. It all depends on whether Rovio’s board of directors approves the offer. So no agreement between the two companies has yet been concluded.