It Takes Two hits 10 million unit sold. “Nobody expected this,” says Josef Fares
18:22
Over 1 million Chinese players apply for refunds due to expiration of Blzzard’s agreement with NetEase
14:58
NCSoft West lays off 20% of employees as part of ‘global realignment’
13:09
Organic discovery and app store featuring to be declared dead in 2023, according to Deconstructor of Fun
02.02
Dwarf Fortress made $7.2 million in January, 44 times more than in all of 2022
02.02
PlayStation reports 53% Q3 revenue growth, driven by strong sales of consoles and third-party games
02.02
Tenjin and GameAnalytics release Q4 Hyper-Casual Games Benchmark Report
01.02
Chris Zukowski: Steam can only promote up to around 500 indie games per year
30.01
Wargaming top manager called a terrorist by KGB Belarus
30.01
AI USE CASE: How a mobile game development studio saved $70K in expenses
27.01
All news
Industry News 13.12.2022 16:23

Playtika lays off over 600 employees and closes three mobile games

Playtika has carried out a new round of layoffs, the second one this year. The Israeli mobile publisher is now cutting 15% of its headcount as part of a broader restructure. 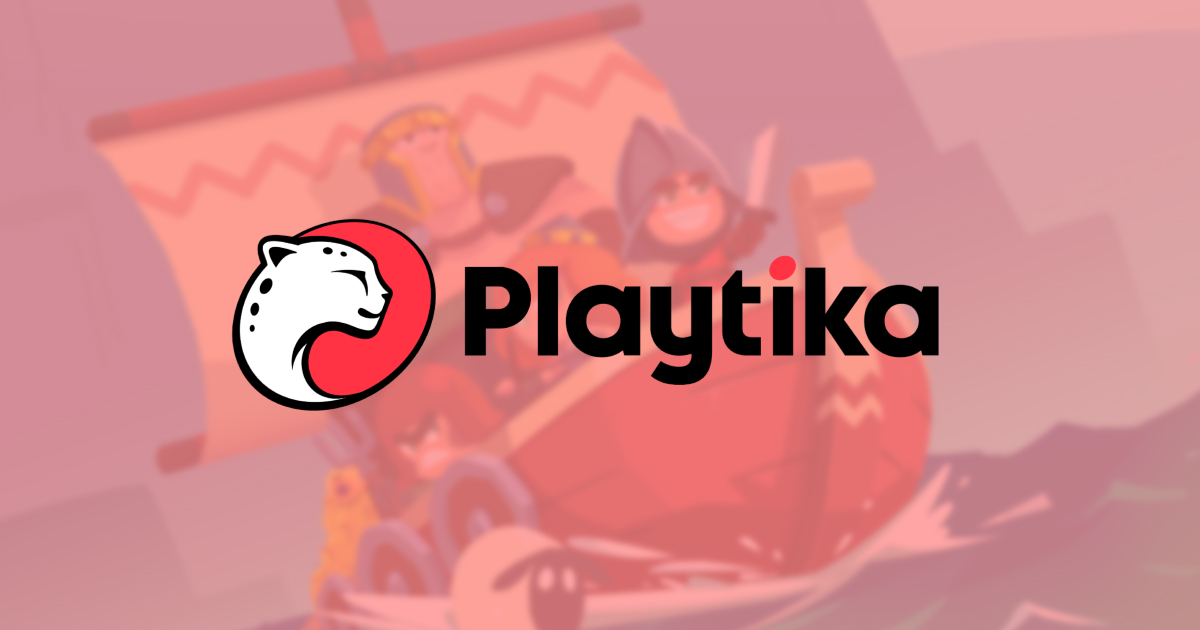 As reported by TechCrunch, Playtika laid off 615 out of its 4,100 employees across Europe, Israel, and the US.

This is a result of the company’s decision to shut down three games:

The developer of the first two games on the list is Jelly Button Games, an Israeli mobile studio acquired by Playtika in 2017. Ghost Detective is made by German developer Wooga that Playtika acquired in 2018.

The company didn’t specify the reasons behind this decision. However, these titles probably didn’t meet the expactations of a publisher known for operating popular social casino games. And these three projects stand out from the pipeline of its core products.

What is known about Playtika’s restructure?

Playtika CEO Robert Antokol said in an email to staff that the company’s planned restructure includes balancing teams, redeploying talent, closing non-core initiatives, and consolidating some of its in-house studios (via MobileGamer.biz).

This should help the publisher focus on “strategic high-growth potential new games investments.” Wooga will also be responsible for “evaluation of new game concepts.”

Earlier this year, Playtika laid off 250 employees, shutting down development centers in London and Montreal. In October, it also closed Seriously, the Helsinki-based studio behind Best Fiends — one of the publisher’s biggest hits, with a lifetime revenue of over $430 million.

It is also worth noting that Playtika has lost billions in market value since going public last year. In June 2021, the company debuted on the stock exchange at a valuation of over $11 billion at a per-share price of $27. However, its market cap currently stands at $3.1 billion, with a share price of just $8.61.