Up-and-coming game developers often use ready-made assets in their first projects. And this Argentine artist offers indie creators thousands of free models and assets for a variety of genres and styles. 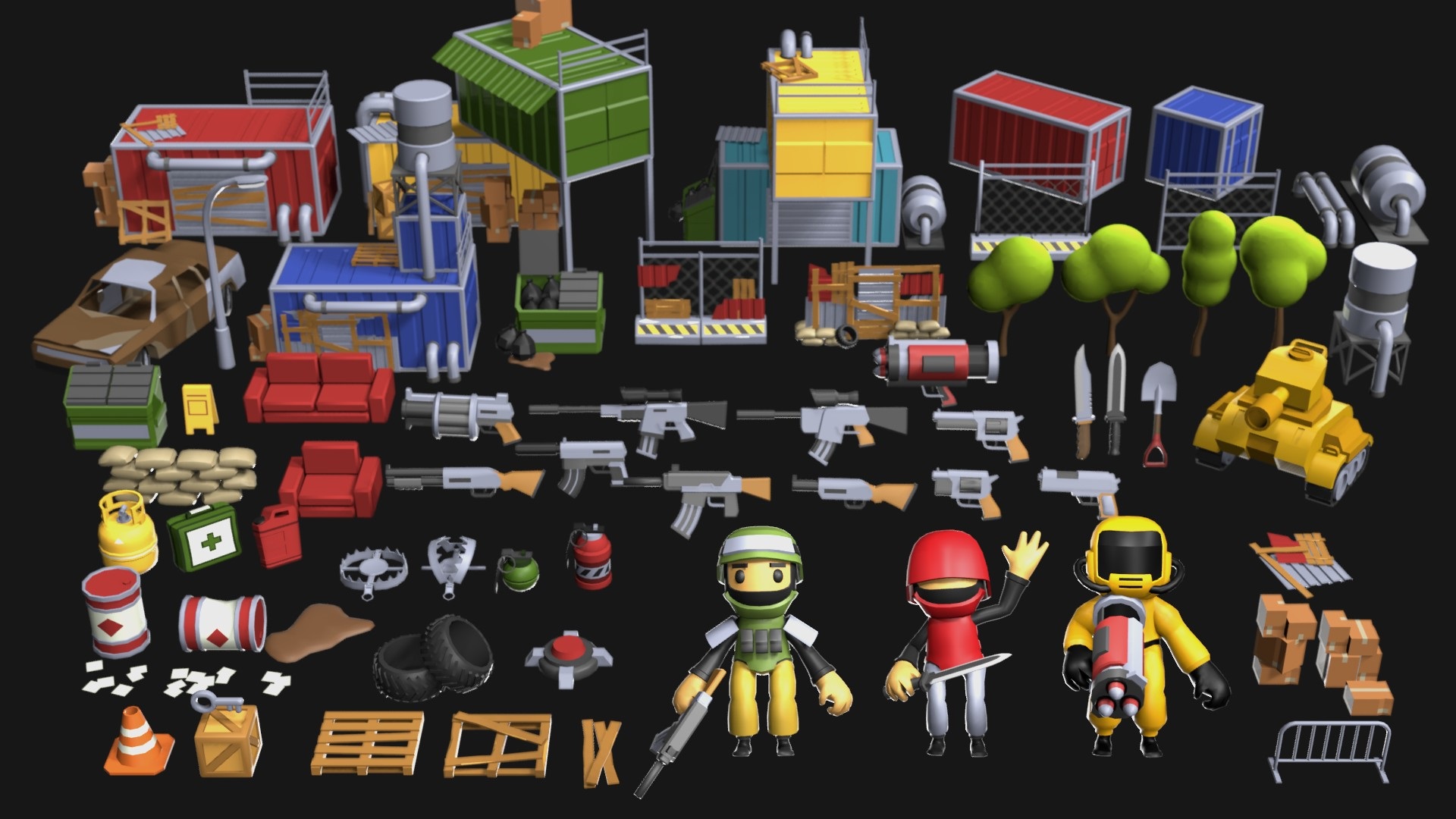 We recently stumbled across a Reddit post by 3D artist Quaternius. This is a collection of more than 70 toon shooter models, including characters, animations, enemies, and guns.

The pack is distributed under the CC0 license, meaning that any developer can use these assets in their projects at no charge. It can be downloaded for free on Quaternius’ personal website.

Game development aside, the artist helps other developers by making low-poly free assets. There are already more than 70 packs with almost 2,000 models varying from spaceships and mechs to dungeons and trees.

Here are some examples: 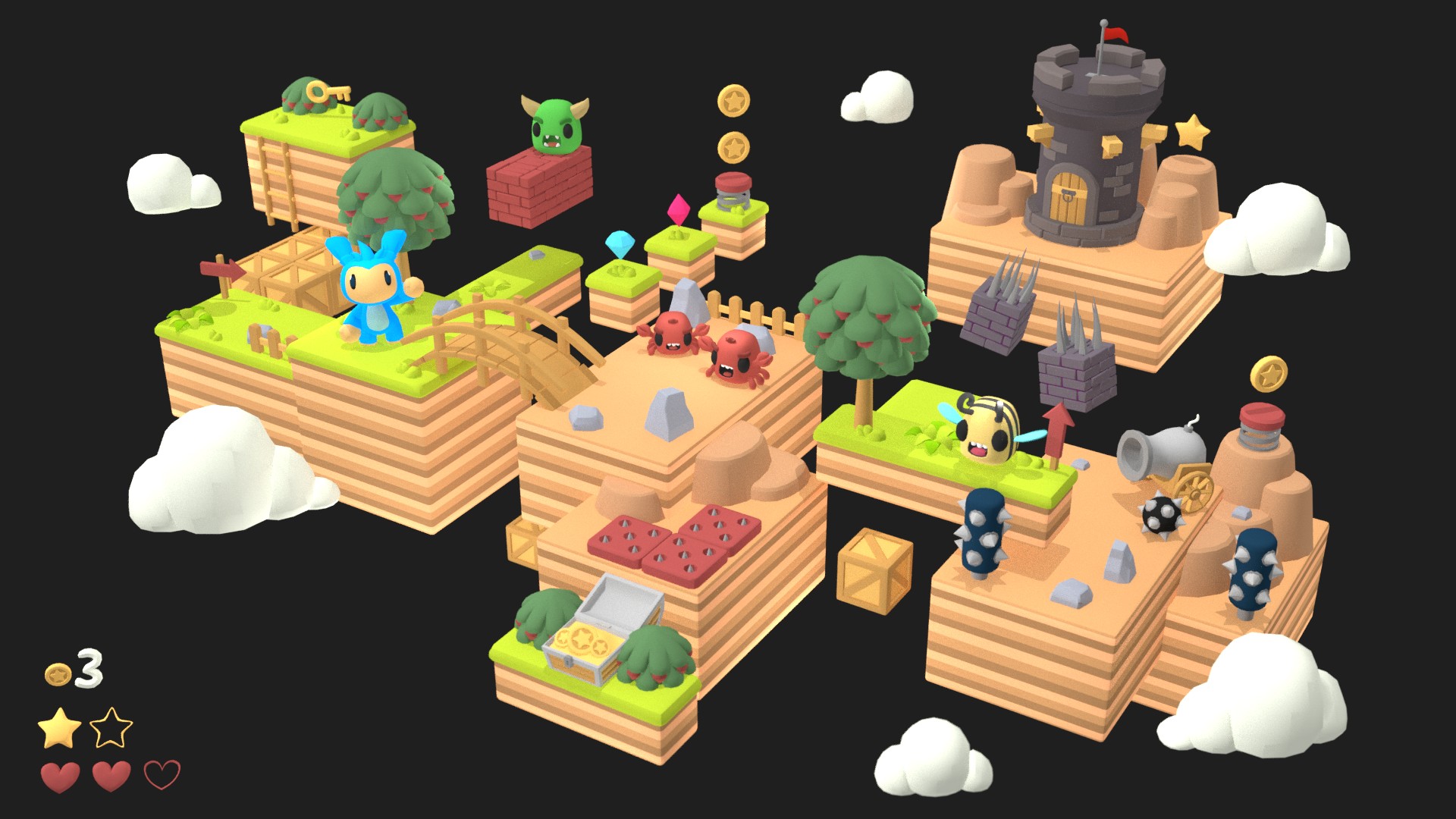 A platformer game kit by Quaternius

On top of that, Quaternius makes various 3D modeling tutorials touching on topics such as character rigging, animation, retopology, and texturing.

Learn how to make clothes from an animated character, or add accessories like hats to an existing rig! 🤠#tutorial #blender #b3d pic.twitter.com/7YQcJAON8l

Quaternius also has a decent following on Patreon, posting some exclusive assets and tutorials, as well as offering supporters an option to get all packs in a single archive. Although some of these assets may not be 100% perfect, they can still be used and adjusted by any other developer, both in hobbyist and commercial projects.