It Takes Two hits 10 million unit sold. “Nobody expected this,” says Josef Fares
03.02
Over 1 million Chinese players apply for refunds due to expiration of Blzzard’s agreement with NetEase
03.02
NCSoft West lays off 20% of employees as part of ‘global realignment’
03.02
Organic discovery and app store featuring to be declared dead in 2023, according to Deconstructor of Fun
02.02
Dwarf Fortress made $7.2 million in January, 44 times more than in all of 2022
02.02
PlayStation reports 53% Q3 revenue growth, driven by strong sales of consoles and third-party games
02.02
Tenjin and GameAnalytics release Q4 Hyper-Casual Games Benchmark Report
01.02
Chris Zukowski: Steam can only promote up to around 500 indie games per year
30.01
Wargaming top manager called a terrorist by KGB Belarus
30.01
AI USE CASE: How a mobile game development studio saved $70K in expenses
27.01
All news
Industry News 17.01.2023 18:05

The launch of the free mobile version of Vampire Survivors has brought millions of new players to one of the most popular and addictive indie games of 2022. Here are the key numbers for iOS and Android. 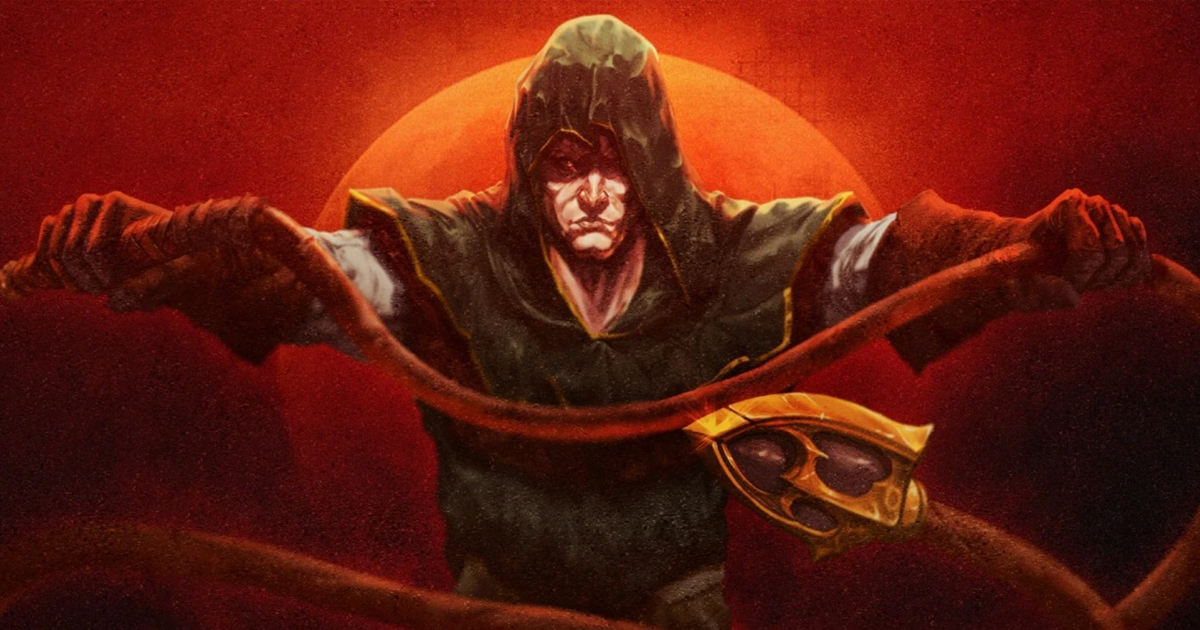 How is Vampire Survivors performing on mobile?

As first spotted by Mobilegamer.biz, the mobile version of Vampire Survivors has generated over 3 million downloads since its launch on December 8.

The mobile version of Vampire Survivors is now generating around 400k downloads per week and around 55-60k installs per day on average.

Why did Poncle decide to bring Vampire Survivors to mobile?

On December 8, just two months after the full launch, the version of Vampire Survivors for mobile devices was announced at The Game Awards 2022. The game was released the same night as a completely free-to-play project.

In a recent blog post on Steam, Galante noted that he started looking for a business partner to bring Vampire Survivors to mobile soon after the game’s initial success. However, no one agreed with the developer’s idea to make the title’s monetization non-predatory.

This left Galante sitting and watching dozens of Vampire Survivors clones “with stolen code, assets, data, progression” appear on the app stores. So he, together with other members of the Poncle team, had to make their own mobile game as soon as possible, putting a “lot of stress on the dev team that wasn’t even supposed to worry about mobile in the first place.”

If you're like me, then if you wanted VS on mobile you'd have beeen happy to just pay a couple of bucks for it and call it a day; but the mobile market doesn't work like that and by making VS a paid app I'd have cut out completely a lot of new players from even trying the game. This is why we ended up with a free-for-real approach, where monetization is minimal and is designed to never interrupt your game, always be optional and in your control trough a couple of 'watch ads' buttons, and doesn't have any of that real money sinks that mobile cashgrabs are usually designed around.

This approach seems to have paid off, although it is hard to tell how much money Poncle is making off those ads. The numbers are likely less than those for overly monetized clones, but the developers managed to stay true to themselves.

Poncle will continue to support Vampire Survivors on iOS and Android, with the release of the Moonspell DLC already planned.