Tencent continues to fight corruption within the company. The Chinese gaming and tech giant has fired more than 100 employees over bribery and other violations, also reporting some of them to the police. 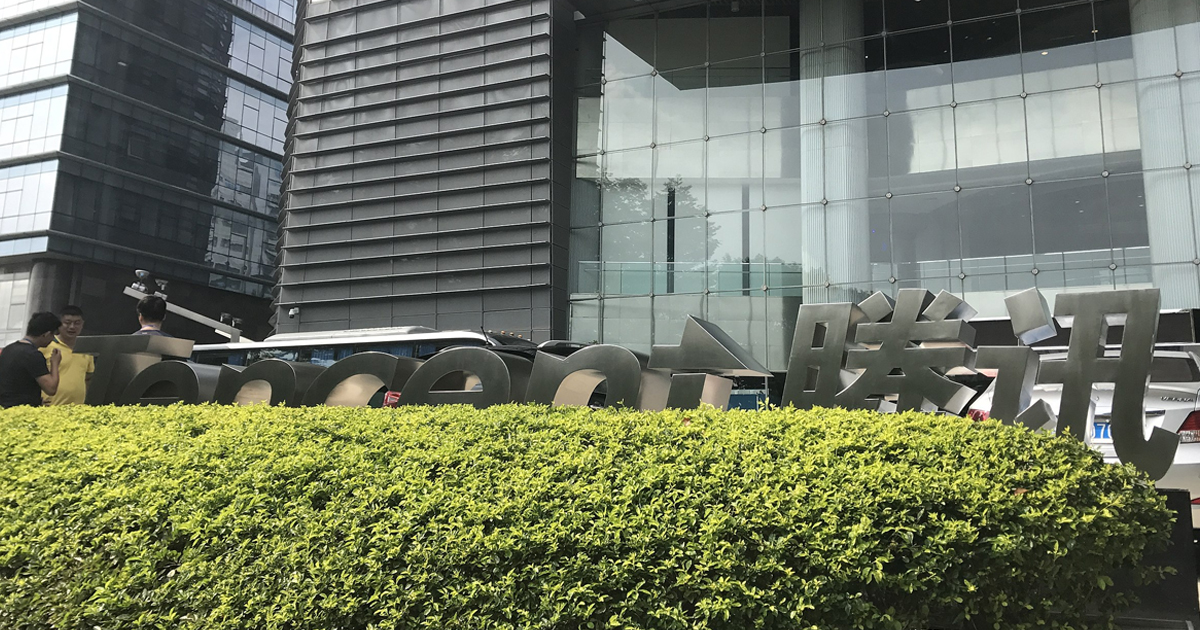 This comes just weeks after Tencent co-founder and CEO Pony Ma told staff that the company was mired in corruption, accusing some employees of “chilling on weekends” and spending too much money on user acquisition for hastily released games.

South China Morning Post also noted that anti-corruption campaigns are common practice among Chinese companies. Other firms include Alibaba and Meituan. The latter, for example, reported 47 employees and 60 third-party partners to authorities over bribes and embezzlement.

In other news about Tencent, the company’s stock has increased almost 100% since October when shares hit the 5-year low. This is the result of the Chinese government easing pressure on domestic tech firms.