It Takes Two hits 10 million unit sold. “Nobody expected this,” says Josef Fares
03.02
Over 1 million Chinese players apply for refunds due to expiration of Blzzard’s agreement with NetEase
03.02
NCSoft West lays off 20% of employees as part of ‘global realignment’
03.02
Organic discovery and app store featuring to be declared dead in 2023, according to Deconstructor of Fun
02.02
Dwarf Fortress made $7.2 million in January, 44 times more than in all of 2022
02.02
PlayStation reports 53% Q3 revenue growth, driven by strong sales of consoles and third-party games
02.02
Tenjin and GameAnalytics release Q4 Hyper-Casual Games Benchmark Report
01.02
Chris Zukowski: Steam can only promote up to around 500 indie games per year
30.01
Wargaming top manager called a terrorist by KGB Belarus
30.01
AI USE CASE: How a mobile game development studio saved $70K in expenses
27.01
All news
Industry News 12.01.2023 14:55

John Smedley, experienced executive and one of the creators of EverQuest, has stepped down as the head of Amazon Game Studios San Diego. He has been with the company for six years, but hasn’t shipped a single game. 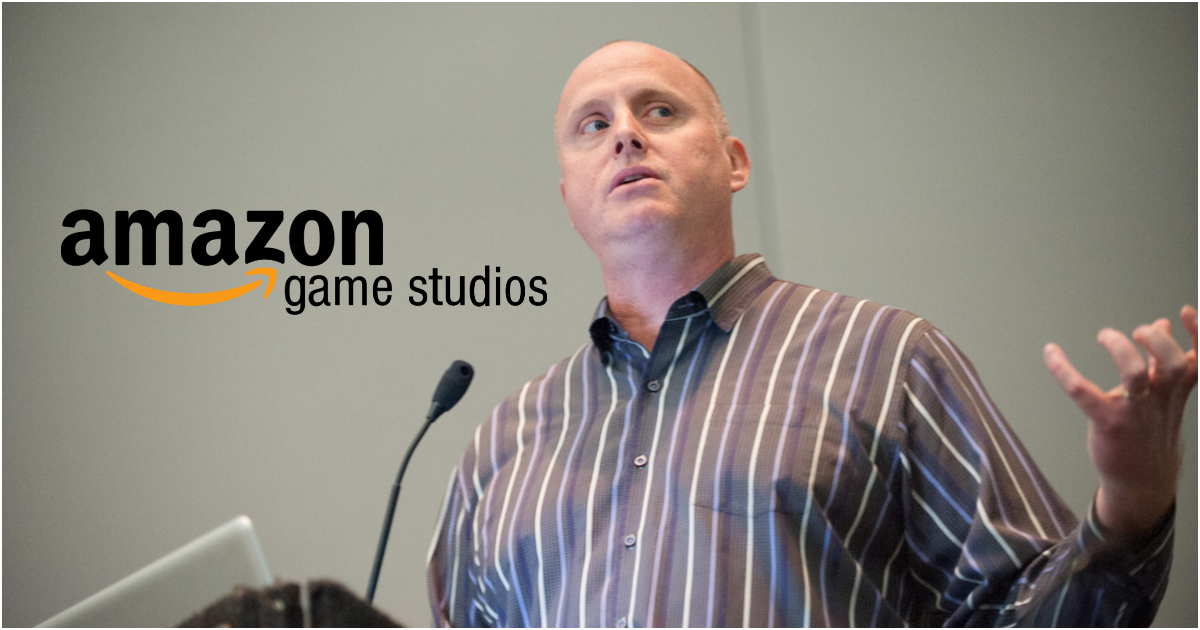 Smedley announced his resignation in an email to staff, according to Bloomberg. “After a lot of thought, I’ve decided it’s time for me to try my hand at something new, the message reads.

Andy Sites, who previously served as principal publishing producer at Amazon Game Studios San Diego, will become the new studio head. He will help the team finish the production on an unannounced title.

Amazon established a development studio in San Diego in February 2017. That’s when John Smedley joined the team to work on an “ambitious new project that taps into the power of the AWS Cloud and Twitch.”

Despite a promising start, none of the games that were in the works at the studio were eventually released.

Prior to joining Amazon, Smedley was the CEO of the now-closed studio Pixelmage Games and also ran Sony Online Entertainment between 2002 and 2015. He is best known as one of the creators of MMORPG EverQuest.

Smedley’s resignation might be another sign of problems with Amazon’s gaming business. The company first launched Amazon Game Studios in 2013, but it is still struggling with a lack of successful released projects.

In 2020, it canceled free-to-play shooter Crucible shortly after its launch. Amazon seemed to find success with its premium MMORPG New World, which peaked at over 900k concurrent players on Steam but eventually lost most of its active user base.

In addition to developing its own projects, Amazon Games has started to publish third-party titles. It has already helped distribute Korean MMO Lost Ark and recently partnered with Crystal Dynamics for the next Tomb Raider game.