It Takes Two hits 10 million unit sold. “Nobody expected this,” says Josef Fares
18:22
Over 1 million Chinese players apply for refunds due to expiration of Blzzard’s agreement with NetEase
14:58
NCSoft West lays off 20% of employees as part of ‘global realignment’
13:09
Organic discovery and app store featuring to be declared dead in 2023, according to Deconstructor of Fun
02.02
Dwarf Fortress made $7.2 million in January, 44 times more than in all of 2022
02.02
PlayStation reports 53% Q3 revenue growth, driven by strong sales of consoles and third-party games
02.02
Tenjin and GameAnalytics release Q4 Hyper-Casual Games Benchmark Report
01.02
Chris Zukowski: Steam can only promote up to around 500 indie games per year
30.01
Wargaming top manager called a terrorist by KGB Belarus
30.01
AI USE CASE: How a mobile game development studio saved $70K in expenses
27.01
All news
Industry News 26.12.2022 16:35

A group of enthusiasts from The Hidden Palace community has uploaded more than 300 prototypes for Xbox 360 and Wii games. They noted that their project to archive and preserve unreleased versions of old games is far from over. 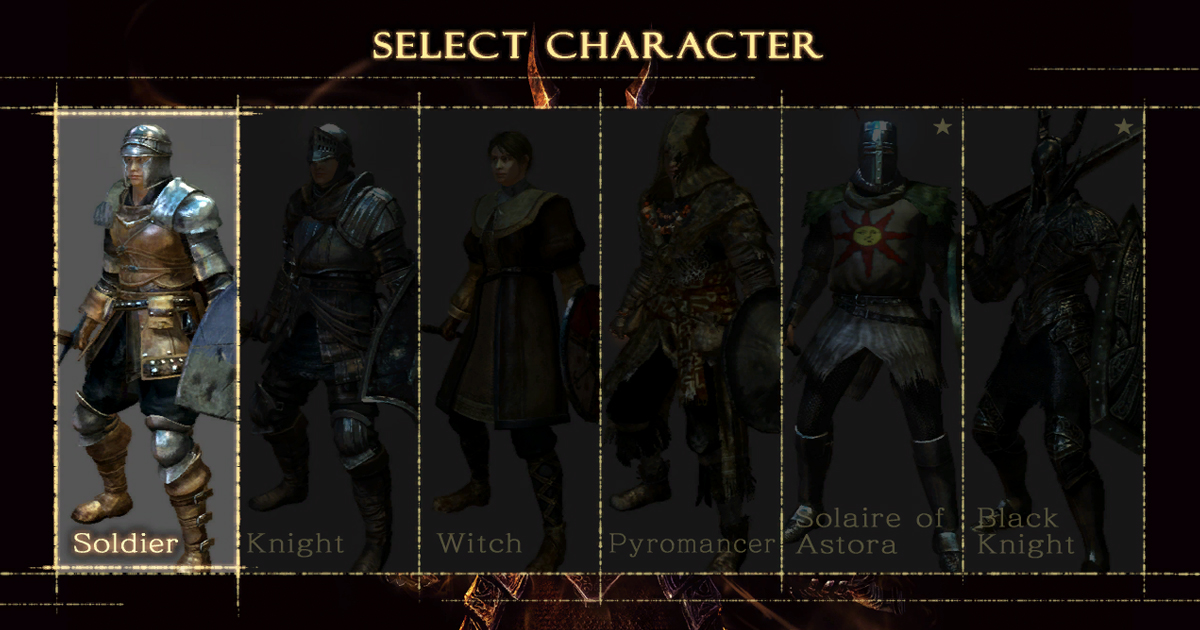 The Hidden Palace made an announcement on Christams, saying that they now have brought 207 Xbox 360 and 114 Wii prototypes as part of the latest update to their Project Deluge collection.

“While there aren’t as many unreleased games in this part of the lot, there were many early builds of many games this time around,” the message reads.

Special thanks to all of our team members that helped get everything out on time. It was a pretty close call, but thank goodness its all done! Time for some well deserved rest!

Here are some of the games on the list and differences that appeared in their pre-launch builds: 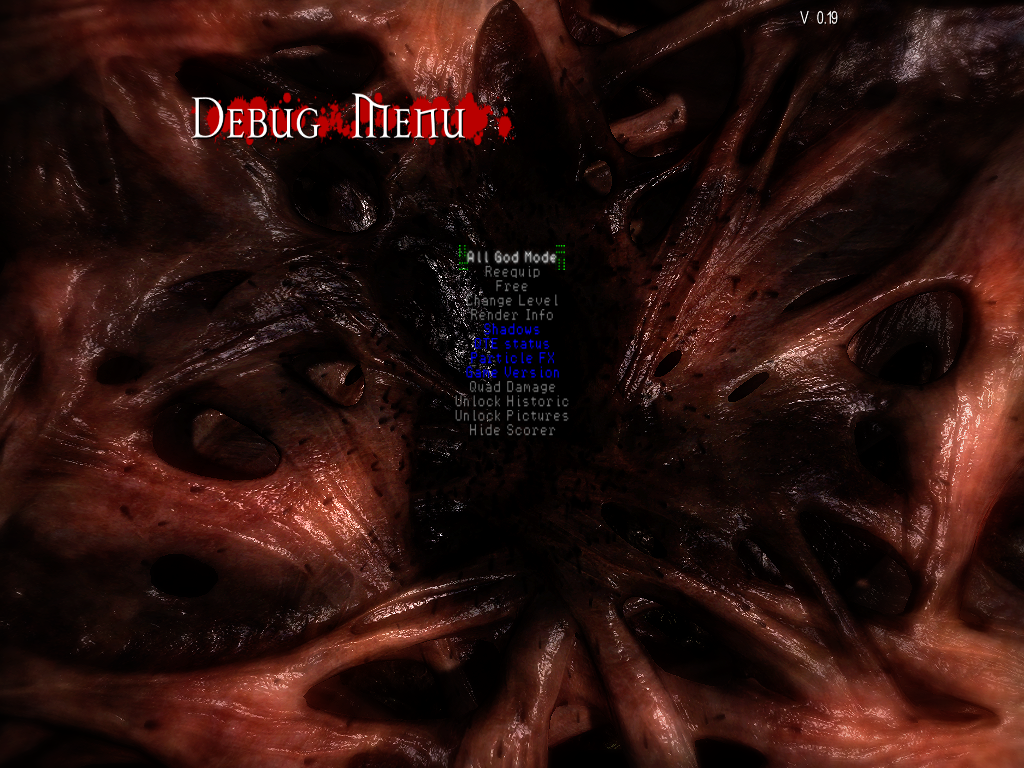 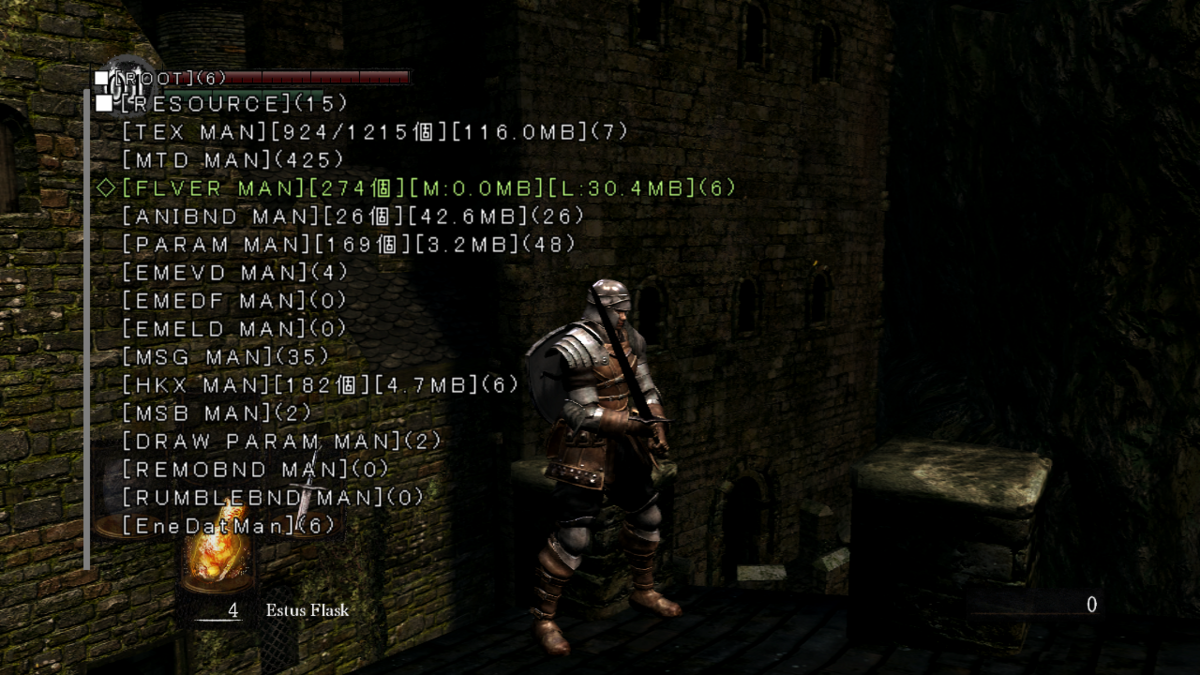 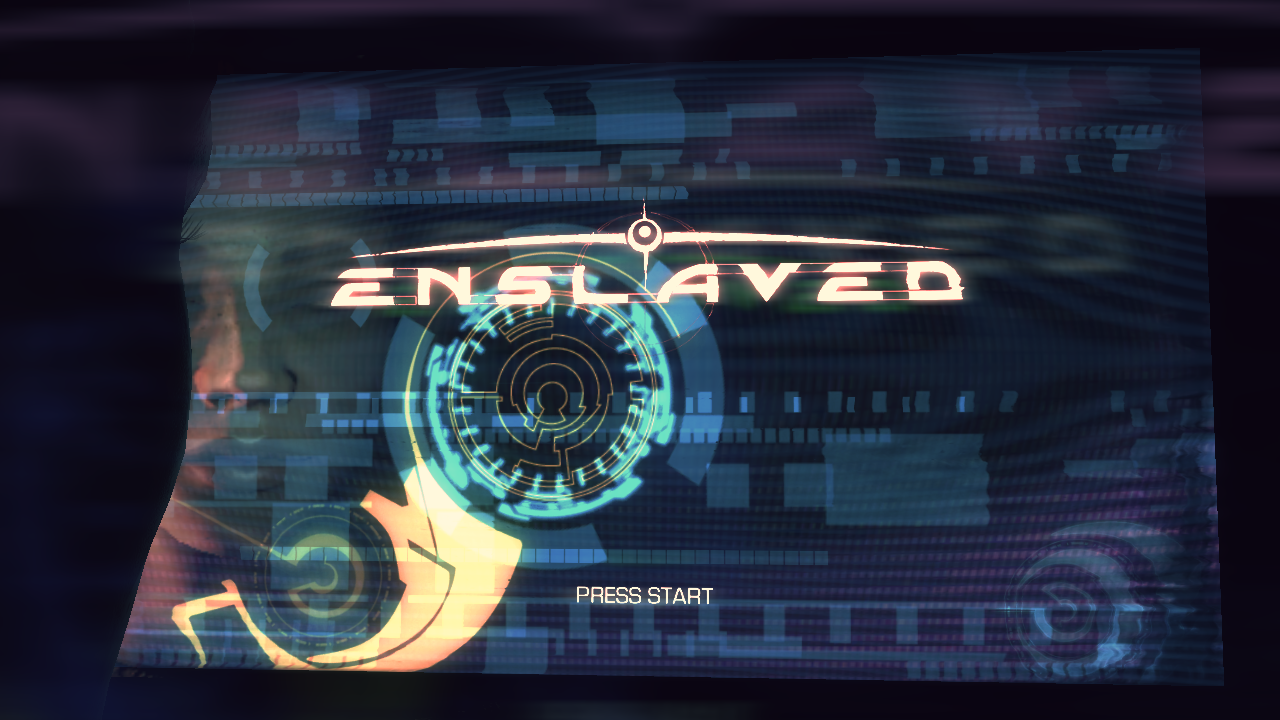 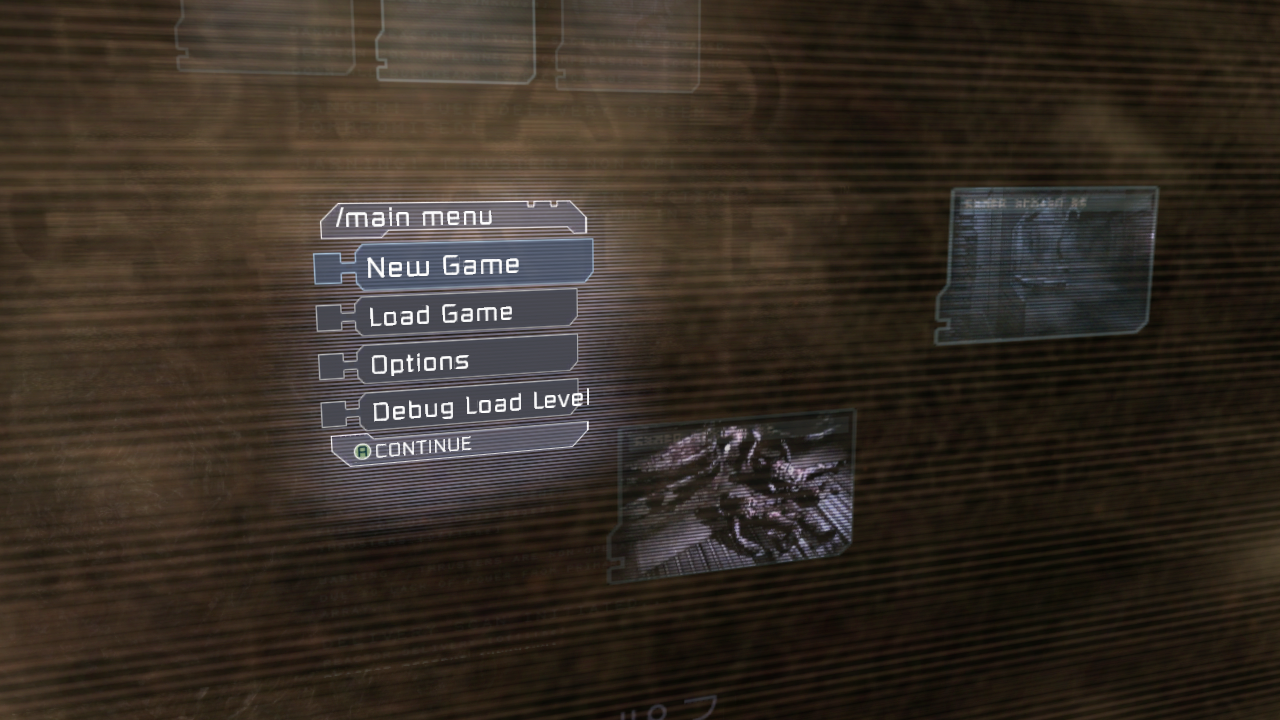 Started by The Hidden Palace community, Project Deluge is described as an ongoing initiative to “archive and assess all of the items featured in a lot of video game development material that has been gathered over the course of many years.”

One of The Hidden Palace’s goals is to prevent the loss of historic game content, including artwork, development builds, and source code. Project Deluge contributors collect prototypes, test them for playability, document each item, and provide an overview of general differences and facts.