It Takes Two hits 10 million unit sold. “Nobody expected this,” says Josef Fares
18:22
Over 1 million Chinese players apply for refunds due to expiration of Blzzard’s agreement with NetEase
14:58
NCSoft West lays off 20% of employees as part of ‘global realignment’
13:09
Organic discovery and app store featuring to be declared dead in 2023, according to Deconstructor of Fun
02.02
Dwarf Fortress made $7.2 million in January, 44 times more than in all of 2022
02.02
PlayStation reports 53% Q3 revenue growth, driven by strong sales of consoles and third-party games
02.02
Tenjin and GameAnalytics release Q4 Hyper-Casual Games Benchmark Report
01.02
Chris Zukowski: Steam can only promote up to around 500 indie games per year
30.01
Wargaming top manager called a terrorist by KGB Belarus
30.01
AI USE CASE: How a mobile game development studio saved $70K in expenses
27.01
All news
Industry News 22.12.2022 14:41

Kickstarter has responded to the controversy over Unstable Diffusion, a project for AI generation of NSFW images. The platform suspended the crowdfunding campaign, also updating its AI art policy and pledging to protect the real humans behind the creative work. 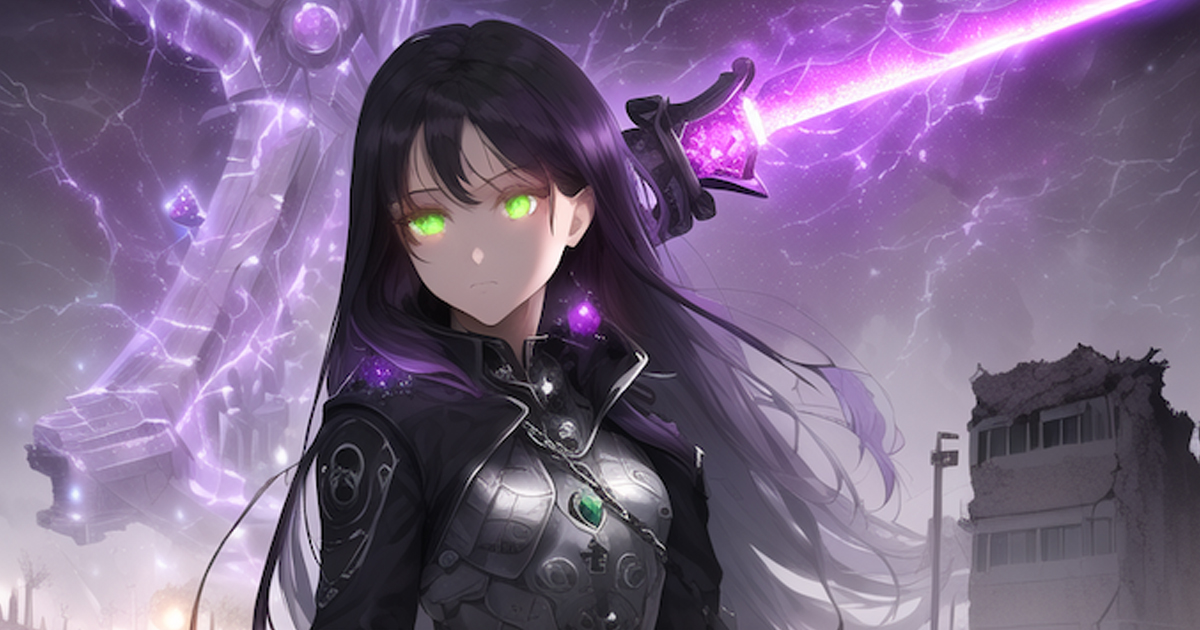 Earlier this month, a group of people launched a Kickstarter campaign for the Unstable Diffusion project. Named after the popular text-to-image model Stable Diffusion, the new system aims to “reject the limiting rules of corporate AI companies.”

“With [funding], we can afford to train the new model with 75 million high quality images consisting of ~25 million anime and cosplay images, ~25 million artistic images from ArtStation/DeviantArt/Behance, and ~25 million photographic pictures,” the campaign’s description reads.

However, Unstable Diffusion received criticism from professional artists. Along with raising ethical questions about the potential creation of “nonconsensual pornography”, many accused the developers of illegally using other people’s work to train the model (just like it was in the case with illustrator Greg Rutkowski).

How did Kickstarter respond to the controversy?

In the wake of the ongoing debate, Kickstarter decided to suspend the Unstable Diffusion campaign. The company also released an update on its policy regarding the presence of AI-generated image software on the platform.

CEO Everette Taylor stated that there a lof of projects on Kickstarter that are pushing the boundaries, but it also sometimes results in the platform having to navigate “some really tricky and undefined areas.”

The company is still thinking about what place AI-generated art should have on the platform. But as Taylor pointed out, one thing is clear: “Kickstarter must, and will always be, on the side of creative work and the humans behind that work. We’re here to help creative work thrive.”

Kickstarter noted that it must evaluate every case of copying an artist’s work, whether it is clear or not — including images that were used for training AI software without the consent of their creators.

The platform also reminded that its rules prohibit projects that promote discrimination towards marginalized groups, putting a particular community at risk of harm.

“The decisions we make now might not be the ones we make in the future, so we want this to be an ongoing conversation with all of you,” Taylor concluded, encouraging users to submit their feedback.

The Unstable Diffusion team have issued their own statement, saying that they won’t back down from defending the freedom to create (via Kotaku): “We are rising to the call to defend against the artists lobbying to make all AI art illegal, and backers support will allow us to challenge this increasingly well-funded and organized lobby.”