It Takes Two hits 10 million unit sold. “Nobody expected this,” says Josef Fares
03.02
Over 1 million Chinese players apply for refunds due to expiration of Blzzard’s agreement with NetEase
03.02
NCSoft West lays off 20% of employees as part of ‘global realignment’
03.02
Organic discovery and app store featuring to be declared dead in 2023, according to Deconstructor of Fun
02.02
Dwarf Fortress made $7.2 million in January, 44 times more than in all of 2022
02.02
PlayStation reports 53% Q3 revenue growth, driven by strong sales of consoles and third-party games
02.02
Tenjin and GameAnalytics release Q4 Hyper-Casual Games Benchmark Report
01.02
Chris Zukowski: Steam can only promote up to around 500 indie games per year
30.01
Wargaming top manager called a terrorist by KGB Belarus
30.01
AI USE CASE: How a mobile game development studio saved $70K in expenses
27.01
All news
Legal 20.12.2022 13:25

The US Federal Trade Commission (FTC) has hit Epic Games with a $520 million fine. The Fortnite maker will pay a whopping sum for violating children’s privacy law and tricking players into making unwanted purchases. 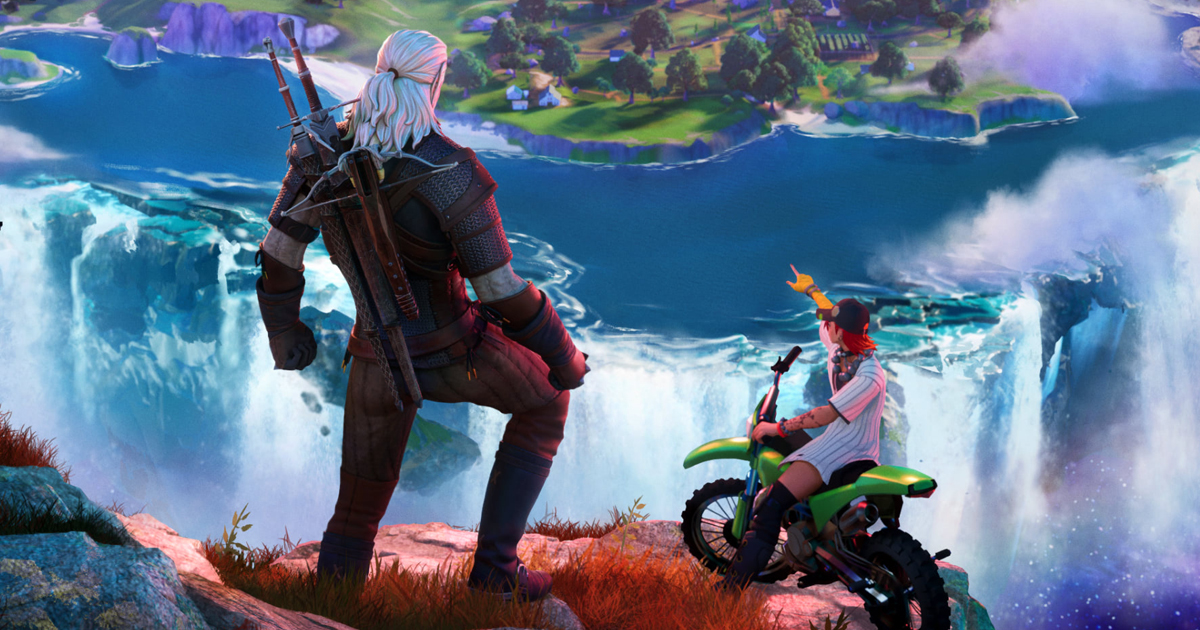 Why did the FTC decide to fine Epic Games?

According to the official ruling, an agreement between the FTC and Epic Games involves two record-breaking settlements.

The company will pay a $275 million fine for violating the Children’s Online Privacy Protection Act (COPPA), a federal law aimed at regulating the collection of personal data from kids under 13 years old by US-based companies and protecting children’s privacy.

Epic Games will also pay $245 million to refund users affected by the company’s “dark patterns and billing practices.” This is the largest administrative order in history and the largest refund amount in a gaming case.

“Protecting the public, and especially children, from online privacy invasions and dark patterns is a top priority for the Commission, and these enforcement actions make clear to businesses that the FTC is cracking down on these unlawful practices,” FTC chair Lina Khan said in a statement.

Under Khan’s leadership, the Commission started a crusade against Big Tech. It has already challenged Meta’s acquisition of VR developer Within Unlimited and filed an antitrust lawsuit against Microsoft to block its $68.7 billion acquisition of Activision Blizzard.

What rules has Epic Games violated?

What does Epic Games say about the settlement?

In a response posted on its official website, Epic Games argued that “statues written decades ago don’t specify how gaming ecosystems should operate.”

The company said it accepted the settlement because it wants to be “at the forefront of consumer protection and provide the best experience for our players.” However, it noted that the laws need to be changed as the games industry continues to evolve.

Epic Games also detailed all the changes it has made over the years related to Fortnite’s payment and refund systems, as well as children’s privacy.

It mentioned the recent launch of Cabined Accounts aimed at letting young users play Fortnite in tailored and safe mode — with chat and in-app purchases disabled — while waiting for their parents’ consent.

As part of the agreement with the FTC, Epic Games will have to implement new privacy default settings for children, ensuring that voice and text communications are turned off by default.