It Takes Two hits 10 million unit sold. “Nobody expected this,” says Josef Fares
18:22
Over 1 million Chinese players apply for refunds due to expiration of Blzzard’s agreement with NetEase
14:58
NCSoft West lays off 20% of employees as part of ‘global realignment’
13:09
Organic discovery and app store featuring to be declared dead in 2023, according to Deconstructor of Fun
02.02
Dwarf Fortress made $7.2 million in January, 44 times more than in all of 2022
02.02
PlayStation reports 53% Q3 revenue growth, driven by strong sales of consoles and third-party games
02.02
Tenjin and GameAnalytics release Q4 Hyper-Casual Games Benchmark Report
01.02
Chris Zukowski: Steam can only promote up to around 500 indie games per year
30.01
Wargaming top manager called a terrorist by KGB Belarus
30.01
AI USE CASE: How a mobile game development studio saved $70K in expenses
27.01
All news
Industry News 19.12.2022 16:15

King shutting down Crash Bandicoot: On the Run as game’s revenue continues to decline

Crash Bandicoot: On the Run will soon be abandoned by King. The mobile developer has decided to terminate all services for the game, which has been declining in revenue for a while now. 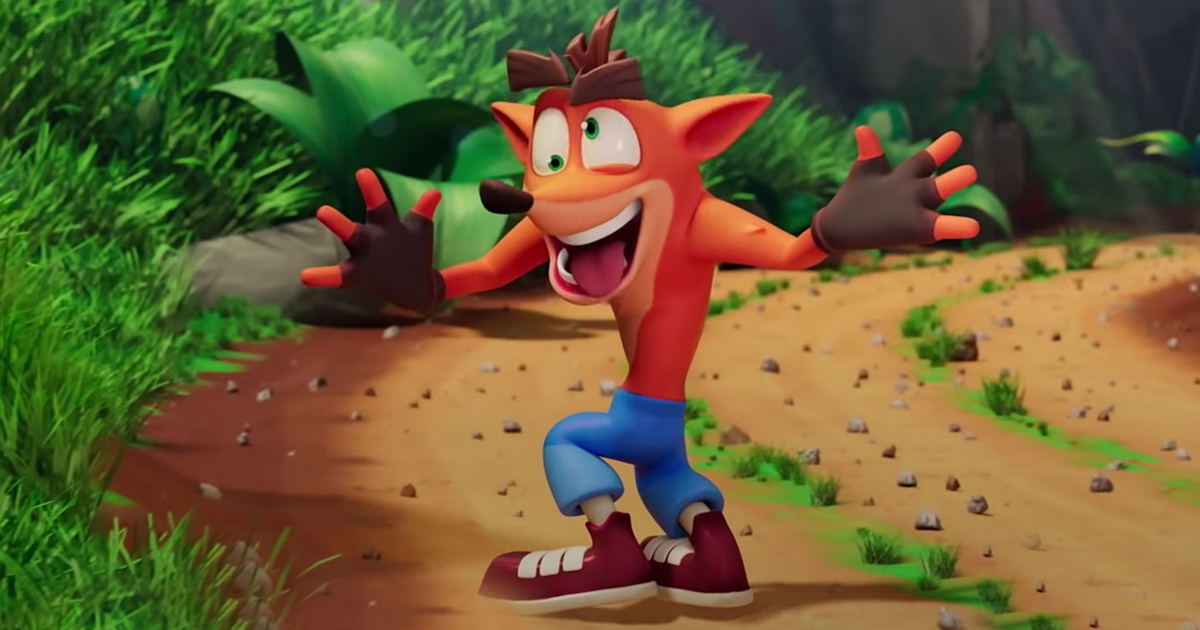 All in-app purchases in Crash Bandicoot: On the Run will be turned off from December 19, according to King’s official announcement.

On February 16, 2023 the company will terminate all services for the game, meaning that users will no longer be able to download and play it.

“It has meant so much to bring your favourite Crash characters to life and we’ve sincerely loved making this game,” the statement reads. “Thank you for spending your time with us and we hope you will join us in one of our many other games.”

As reported by the Crashy News blog, King recently removed Crash Bandicoot: On the Run from the list of its games on the official website. The mobile runner also lacked updates, leaving players wondering why the company wasn’t supporting the project enough.

It is also worth noting that On the Run customer support assured the community just a few days ago that King has no plans to abandon the game.

Putting these together makes me think a relaunch is going to happen pic.twitter.com/ZCGep4FCdL

Crash Bandicoot: On the Run revenue and downloads

Launched on March 25, 2021, Crash Bandicoot: On the Run reached over $1.2 million in revenue globally in its first month. It also topped 21 million downloads in just four days — five times faster than Temple Run 2 and 31 times faster than Subway Surfers.

In total, the game has reached over $4 million in revenue and generated 60.4 million downloads.

The US accounts for 46% of total player spending, followed by the UK (7%) and Saudi Arabia (5%). The US is also the number one country by downloads, accounting for 14% of total installs. The top 3 also includes Brazil (13%) and Mexico (9%).