It Takes Two hits 10 million unit sold. “Nobody expected this,” says Josef Fares
18:22
Over 1 million Chinese players apply for refunds due to expiration of Blzzard’s agreement with NetEase
14:58
NCSoft West lays off 20% of employees as part of ‘global realignment’
13:09
Organic discovery and app store featuring to be declared dead in 2023, according to Deconstructor of Fun
02.02
Dwarf Fortress made $7.2 million in January, 44 times more than in all of 2022
02.02
PlayStation reports 53% Q3 revenue growth, driven by strong sales of consoles and third-party games
02.02
Tenjin and GameAnalytics release Q4 Hyper-Casual Games Benchmark Report
01.02
Chris Zukowski: Steam can only promote up to around 500 indie games per year
30.01
Wargaming top manager called a terrorist by KGB Belarus
30.01
AI USE CASE: How a mobile game development studio saved $70K in expenses
27.01
All news
Industry News 14.12.2022 16:33

Hutch Games has announced the continuation of the four-day work week system, as this experiment has proven to be successful. The company said this practice didn’t have a negative impact on productivity. 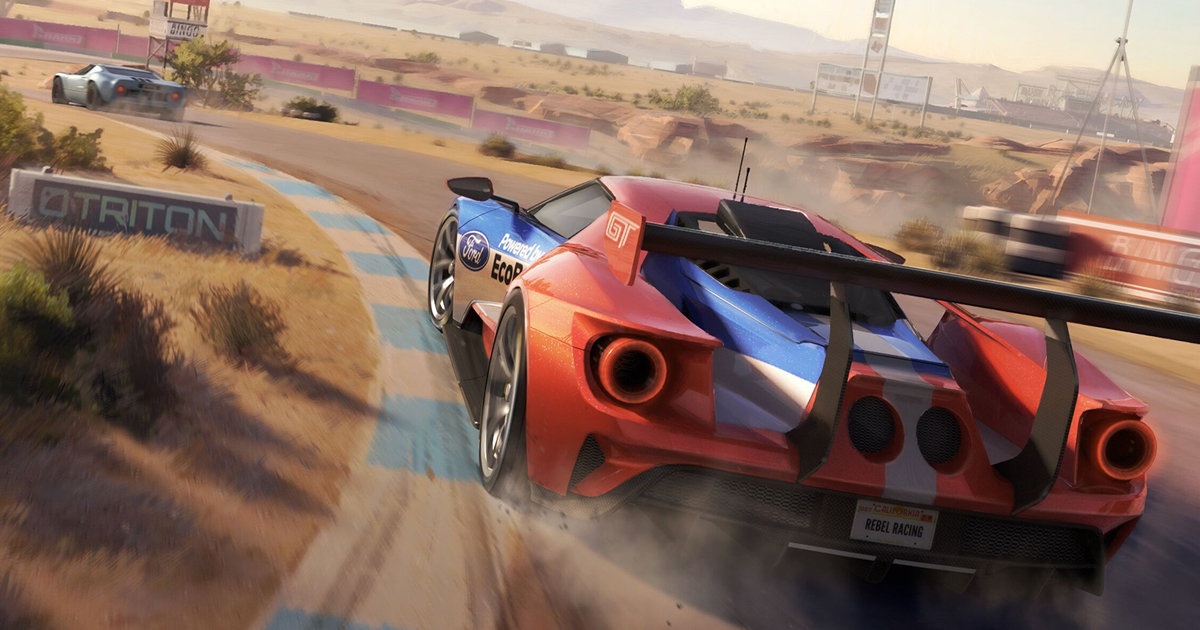 The UK studio began trailing this system in June as part of its partnership with 4 Day Week Global. It was implemented across three offices in London, Dundee, and Nova Scotia.

“A key learning from the trial is that productivity should not be valued by time spent on tasks, instead we needed to ensure that we were focused on outputs,” Hutch Games CEO Shaun Rutland said. “The way we work and how we spend our time day to day has improved as a result, helped by our Hutchies feeling refreshed after a three day weekend.”

The company will now make the four-day work week a rolling 12-month policy for all employees. There will also be a few adjustments to this system such as bi-monthly team days and working on Fridays during bank holiday weeks.

Founded in 2011, Hutch Games is best known for its mobile racing games like F1 Clash and Rebel Racing. It has a user base of over 350 million players. In 2020, Swedish corporation The Modern Times Group acquired the studio for $375 million.

Hutch Games is on the growing list of game companies to adopt or at least try four-day work weeks. It includes Young Horses, Kitfox Games, and Eidos Montreal. Earlier this year, Bandai Namco also started a six-month trial to implement this system.