Game developers on shifting to four-day workweeks: “They were so helpful for our mental health”

An adoption of four-day workweeks has become a new trend for a lot of small studios and even some AAA teams. So what do game developers think of this system and how can it improve their workflow? 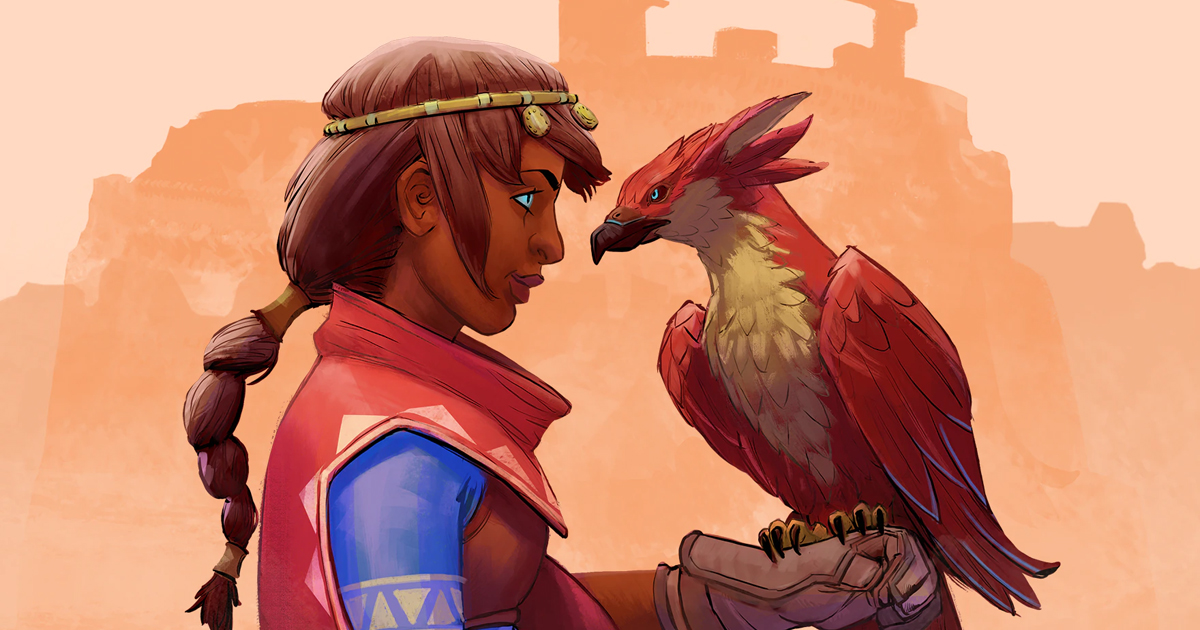 Game Developer spoke to a few studios about shifting to new schedules and working only four days a week. Here are the key takeaways from the article:

The full article can be found here.

Bugsnax developer Young Horses also switched to a four-day workweek in September, saying it will help the studio to “be better off in the long run.” And Eidos Montreal became the first AAA developer to adopt this schedule in October, hoping it would help the team to eliminate unnecessary time.