It Takes Two hits 10 million unit sold. “Nobody expected this,” says Josef Fares
18:22
Over 1 million Chinese players apply for refunds due to expiration of Blzzard’s agreement with NetEase
14:58
NCSoft West lays off 20% of employees as part of ‘global realignment’
13:09
Organic discovery and app store featuring to be declared dead in 2023, according to Deconstructor of Fun
02.02
Dwarf Fortress made $7.2 million in January, 44 times more than in all of 2022
02.02
PlayStation reports 53% Q3 revenue growth, driven by strong sales of consoles and third-party games
02.02
Tenjin and GameAnalytics release Q4 Hyper-Casual Games Benchmark Report
01.02
Chris Zukowski: Steam can only promote up to around 500 indie games per year
30.01
Wargaming top manager called a terrorist by KGB Belarus
30.01
AI USE CASE: How a mobile game development studio saved $70K in expenses
27.01
All news
Legal 12.12.2022 18:09

The battle over Disco Elysium continues. The game’s lead game designer Robert Kurvitz has now confirmed that he is still seeking legal options against ZA/UM’s new majority shareholder, who ousted him from the studio. 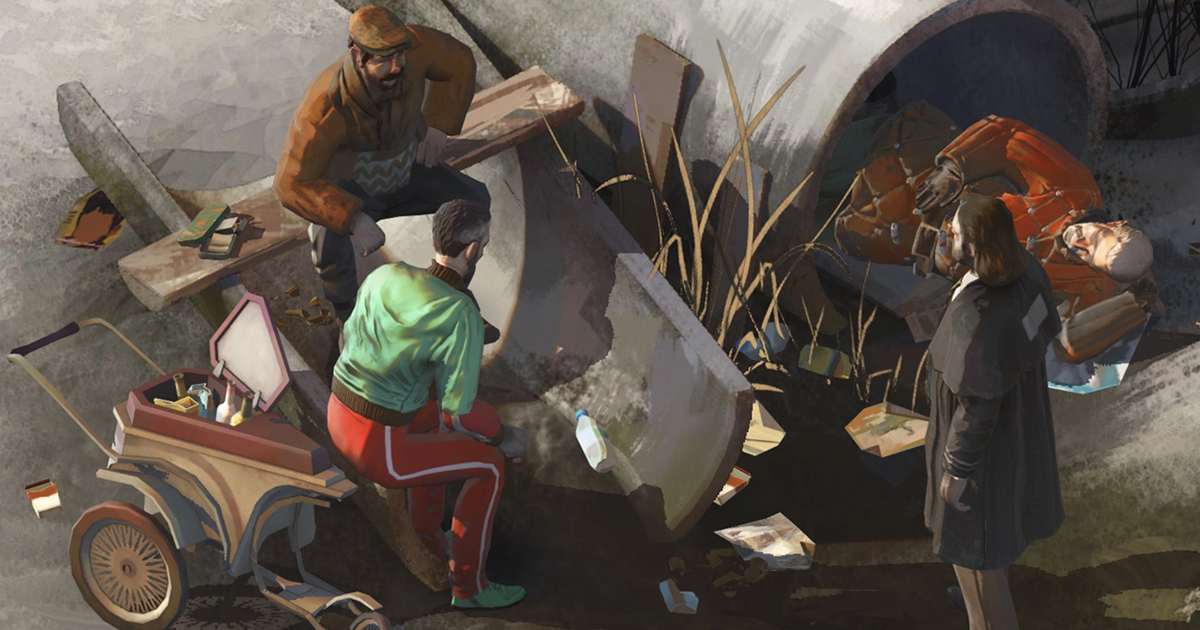 As Eesti Ekspress reported at the end of November, ZA/UM was paid back €4.8 million by Tütreke. The Estonian firm’s head Ilmar Kompus illegally took this money from the studio to buy a controlling stake in it (we reported on this scheme in detail last month).

Kurvitz recently told PC Gamer that he saw a partial bank statement regarding the alleged repayment. However, the “source and legal nature of this repayment, and the further use of the allegedly repaid funds” are unclear.

The Disco Elysium creator added that Kompus remains ZA/UM’s majority shareholder, a position he obtained by illegally taking the studio’s money. And the repayment of this sum “does not erase the main consequence of the initial injustice,” which resulted in an illegal takeover of the studio. 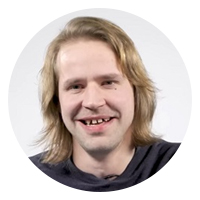 In light of this, there has been no material change in our situation, and we continue to consider our legal options. We cannot comment on the decisions taken by Kaur Kender with regard to his claim, to which we were never a party.

Robert Kurvitz and Alexander Rostov, art director of Disco Elysium, accuse Kompus of taking over ZA/UM and kicking them out of the studio. They think the businessman obtained the stake by fraud and plan to sue him in both Estonian and UK jurisdictions.

Another key party in this case is Kaur Kender, Estonian novelist and executive producer of Disco Elysium. He also tried to sue Kompus and Tütreke but withdrew his lawsuit shortly after the €4.8 million were paid back to ZA/UM.

ZA/UM is now working on its next game, which is probably going to be a Disco Elysium sequel. However, the game’s original creators, Kurvitz and Rostov, won’t be involved in the project as they were ousted from the studio.