Rhythm first-person shooter Metal: Hellsinger has already been played by 1 million people. It took the game from Swedish studio The Outsiders less than three months to reach this milestone. 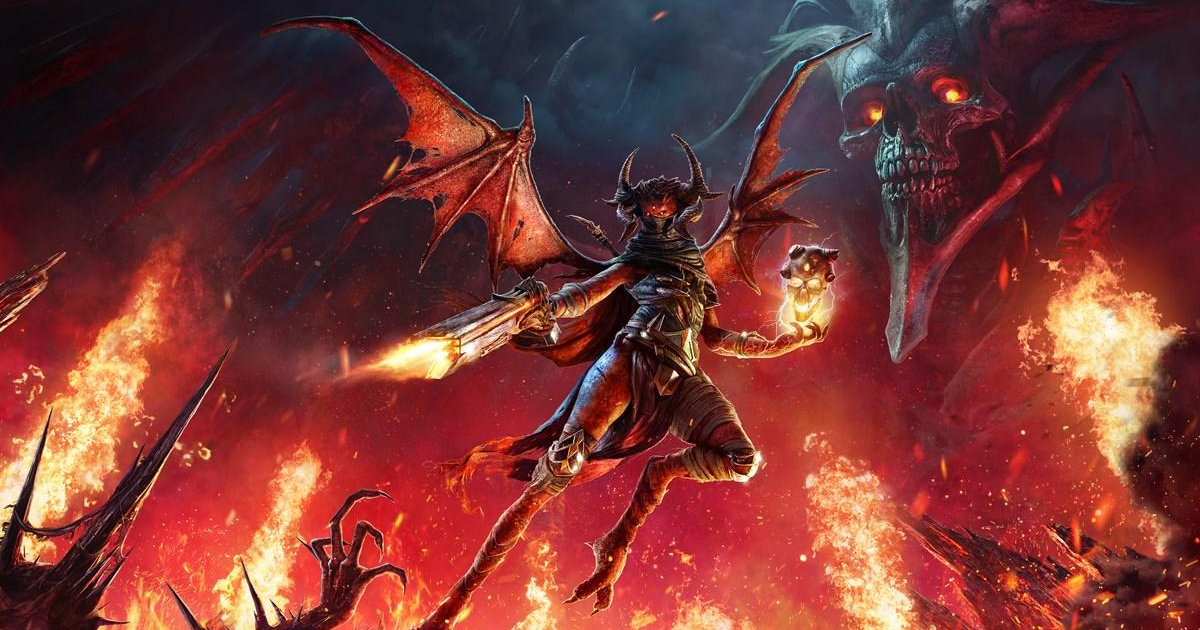 Publisher Funcom made an announcement on its official website. The company didn’t disclose the share for each platform, but the 1 million figure includes players who purchased a copy on PC, PlayStation, or Xbox, as well as people who tried Metal: Hellsinger on Game Pass.

Funcom and The Outsiders celebrated this milestone by releasing the 1.5 patch, which adds a new top difficulty, new weapon skins, and a free digital artbook. On top of that, Metal: Hellsinger has become available on past-gen consoles, PlayStation 4 and Xbox One. 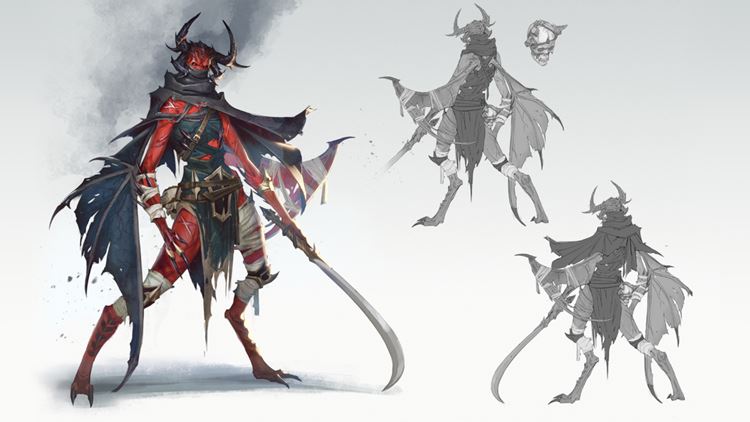 A concept art from the Metal: Hellsinger artbook

Last year, Funcom acquired the studio for an undisclosed sum. The publisher’s CEO Rui Casais noted that this deal will allow the company to “tap into the immense talent pool in Sweden.”

Metal: Hellsinger is a first-person shooter where players have to slay hordes of demons while keeping up with the beat. It features an original soundtrack created by famous musicians such as Serj Tankian, Mikael Stanne, Alissa White-Gluz, and James Dorton.

Launched on September 15, the game received positive reviews from critics, with an average score of 79/100 on Metacritic. Metal: Hellsinger also peaked at 3,569 concurrent players on Steam and currently has a 97% rating based on 6,494 reviews.