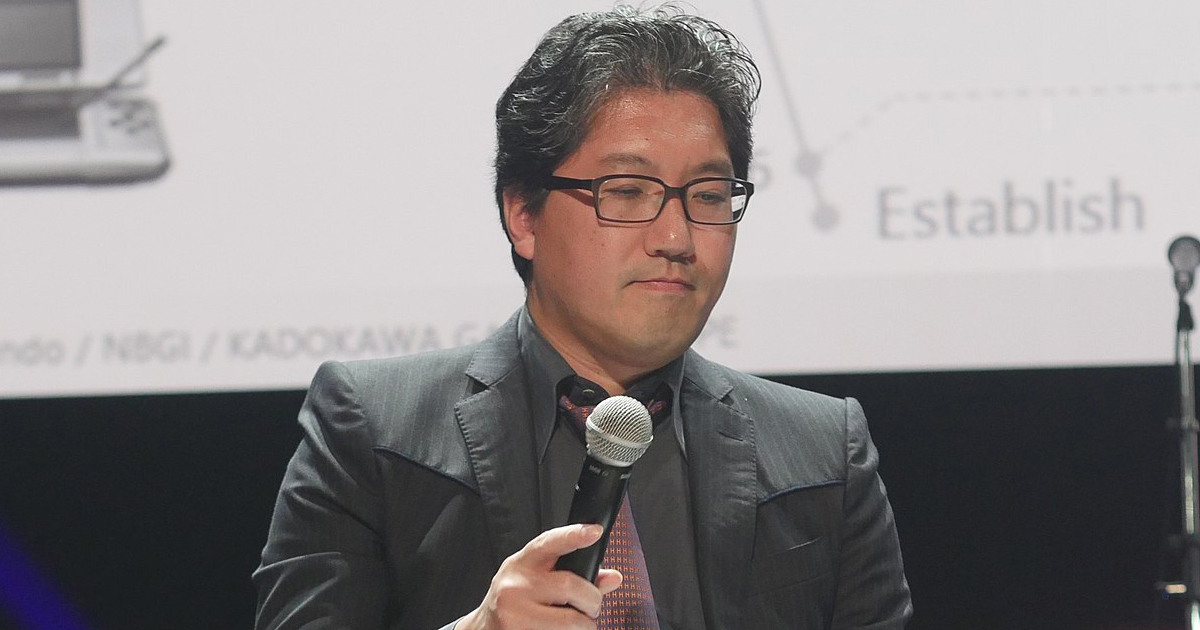 They allegedly learned in advance about the partnership between Square Enix and mobile developer Ateam Inc. to create a new spin-off to Final Fantasy VII titled The First Soldier for iOS and Android.

Prior to the game’s announcement, Naka bought 120k shares in Ateam for ¥144.7 million ($1.05 million), while Sasaki purchased 91k shares for ¥105 million ($765k). The latter also passed this information on to an acquaintance who reportedly bought 10k shares.

As a result, Naka and Sasaki are said to have earned hundreds of millions of yen off this deal.

Last month, Naka was arrested on suspicion of another case of insider trading. He reportedly purchased 10k shares in Japanese developer Aiming for ¥2.8 million ($20k). He learned about the existence of mobile game Dragon Quest Tact before its official announcement, hoping to earn money in case the share price would rise.

Who is Yuji Naka?

Yuji Naka is one of the most prominent Japanese game developers, who started his career back in the 80s. At Sega, he contributed to the first two games in the Phantasy Star series and gained recognition as the lead programmer of the original Sonic the Hedgehog.

Naka later became the head of Sonic Team and produced dozens of other titles before leaving Sega in 2006.

In 2018, he joined Square Enix where he worked on action platformer Balan Wonderland. The game received negative reviews from both critics and players. Last year, Naka released the 2048-styled title called SHOT2048.