Yuji Naka, known as one of the creators of Sonic the Hedgehog, has released SHOT2048, his first mobile title as an indie developer. It is a hypercasual puzzle game, which he created by himself after leaving Square Enix. 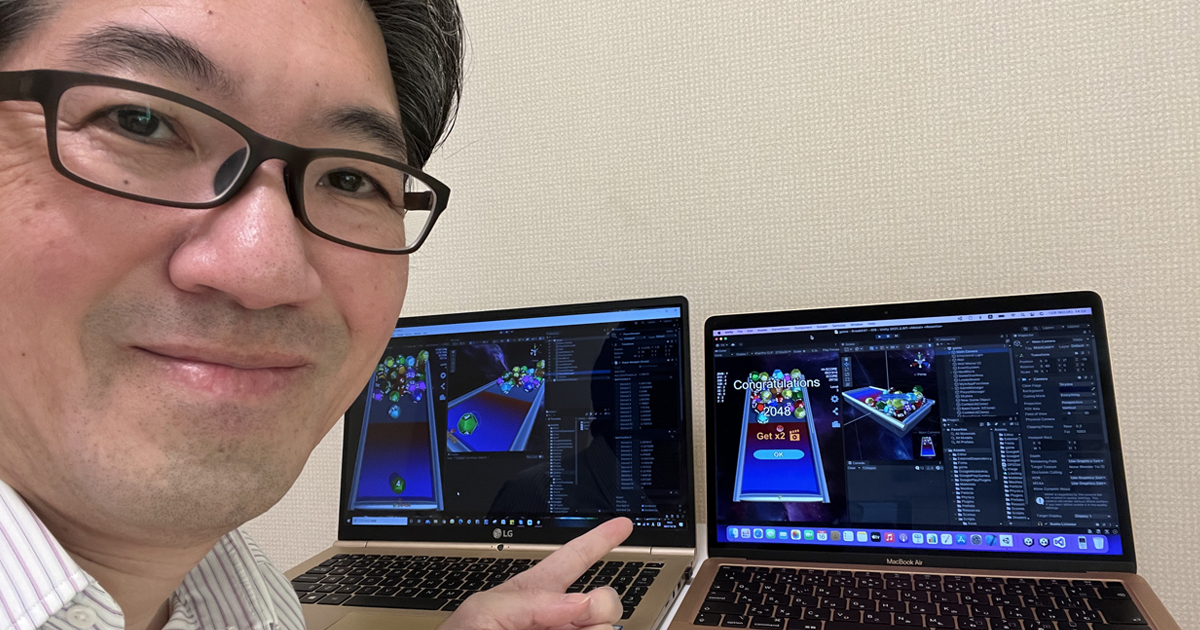 “This is the first time in my 37 years as a game creator that I, Yuji Naka, have made a game all by myself,” the developer wrote on Twitter on December 18.

SHOT2048 looks much like the world-famous hit 2048. The difference is that a player needs to shoot polyhedrons at other objects with the same number to reach a score of 2048.

Naka developed the game in six months, using Unity. Although he was the only developer, he discussed some ideas with his sons.

[#SHOT2048]It’s been a while since I’ve programmed and made a hyper casual game. I’m making it all by myself, but I did discuss ideas with my sons. It’s fun to create with my sons. I would appreciate it if you could play it and spread the word. https://t.co/vuWmoxO0sj pic.twitter.com/8NSWaMKrtX

“It’s easy to make a hypercasual game, but it’s hard to make the features around it for release, such as device support, billing, advertising, sharing, reviews, et cetera,” Naka told PocketGamer.biz. ‘I think mobile games will become more and more popular in the future. If I can find some ideas for the next one, I might make another one.”

Yuji Naka started his journey as programming assistant at SEGA in 1984. In 1991, he programmed the first Sonic the Hedgehog and became the head of Sonic Team later. Naka left SEGA in 2006.

12 years later, he joined Square Enix, where he worked on action platformer Balan Wonderworld. The game, however, received mostly negative reviews from critics and players when it came out in March 2021. According to Yuji Naka, he couldn’t find a new job in the games industry ever since. That is why he decided to make a mobile game by himself. SHOT2048 is now available on iOS and Android and has generally favorable reviews from users as of now.