It Takes Two hits 10 million unit sold. “Nobody expected this,” says Josef Fares
03.02
Over 1 million Chinese players apply for refunds due to expiration of Blzzard’s agreement with NetEase
03.02
NCSoft West lays off 20% of employees as part of ‘global realignment’
03.02
Organic discovery and app store featuring to be declared dead in 2023, according to Deconstructor of Fun
02.02
Dwarf Fortress made $7.2 million in January, 44 times more than in all of 2022
02.02
PlayStation reports 53% Q3 revenue growth, driven by strong sales of consoles and third-party games
02.02
Tenjin and GameAnalytics release Q4 Hyper-Casual Games Benchmark Report
01.02
Chris Zukowski: Steam can only promote up to around 500 indie games per year
30.01
Wargaming top manager called a terrorist by KGB Belarus
30.01
AI USE CASE: How a mobile game development studio saved $70K in expenses
27.01
All news
Industry News 07.12.2022 15:34

Apple has introduced probably the biggest update to the App Store pricing systems. Developers will now have hundreds of options to choose from to better manage the prices of their apps, IAPs, and subscriptions. 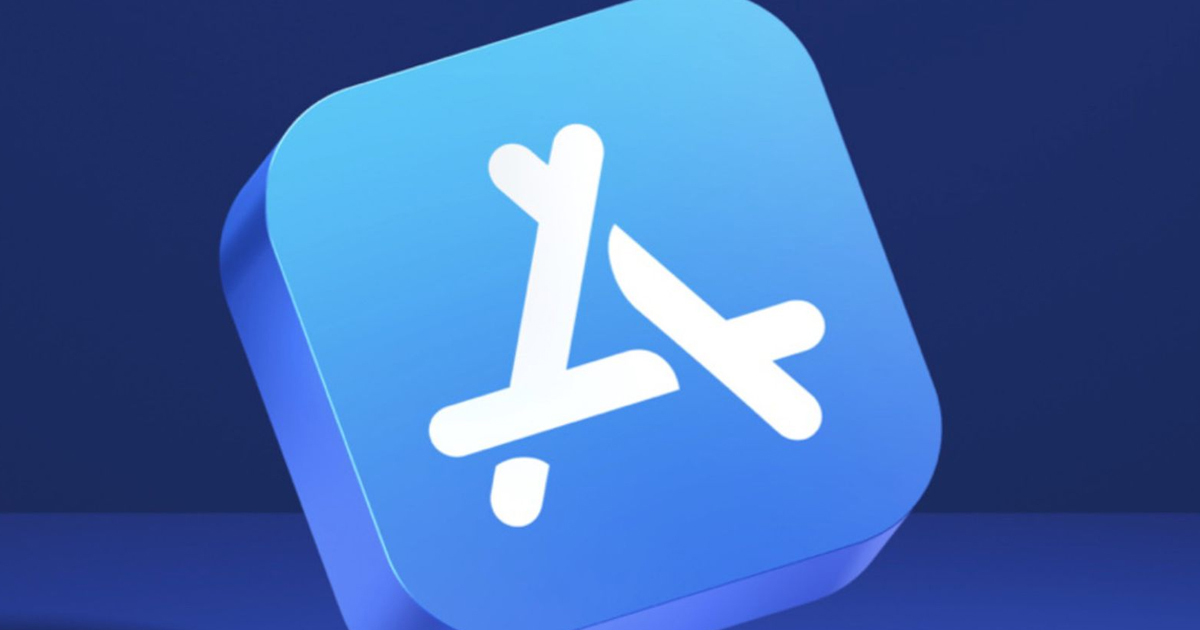 As Apple pointed out in a new blog post, these changes are already available for apps with auto-renewable subscriptions. All other developers will receive access to the new price points in spring 2023. 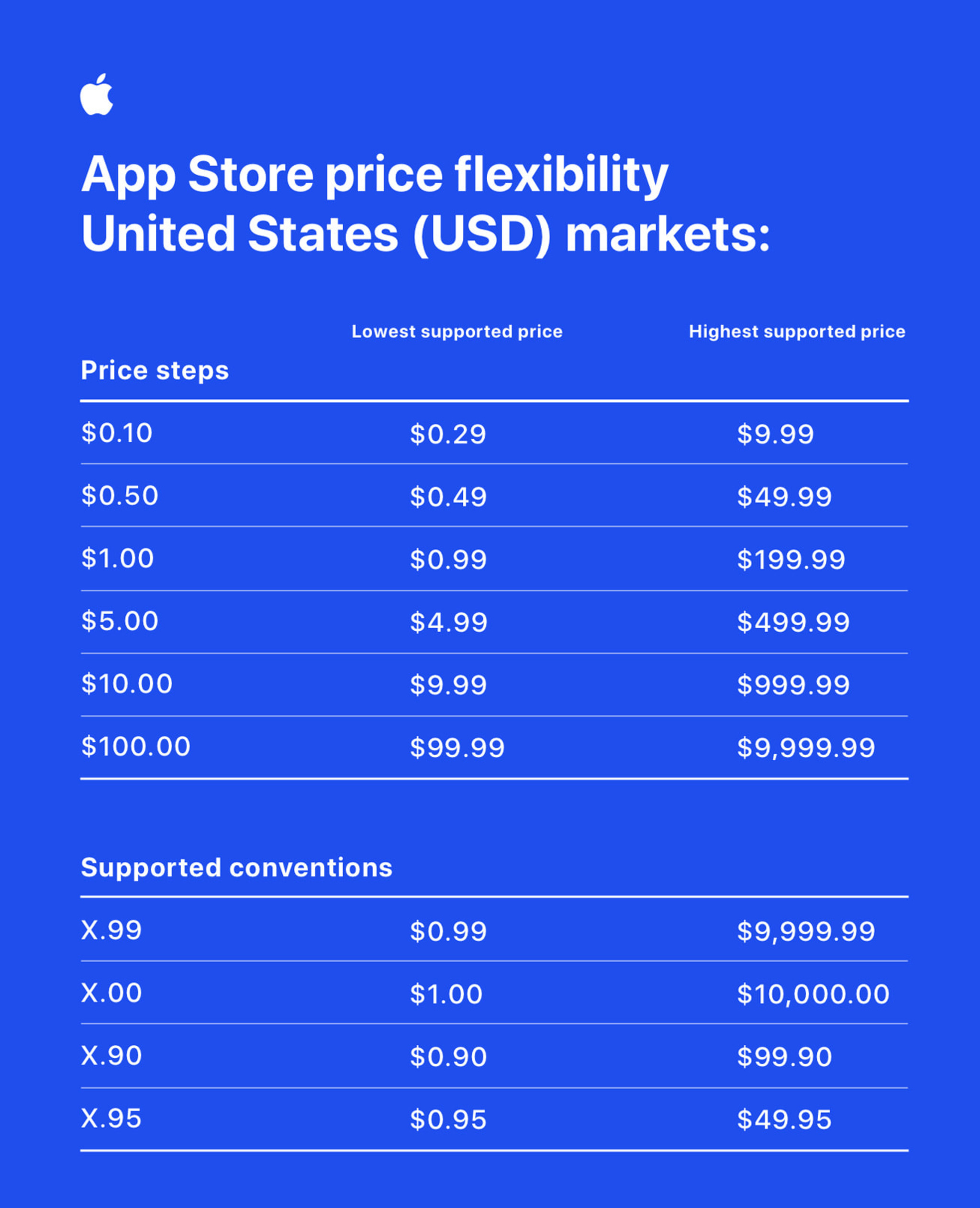 Here is what Apple said about another major App Store update coming next year: “Developers with paid apps and in-app purchases will be able to set local territory pricing, which will not be impacted by automatic price adjustments.”

Earlier this year, Apple also raised App Store prices in Europe and Asia to reflect global inflation and rising energy costs. So the company decided to adjust prices for currency fluctuations or tax changes in certain countries. This is similar to what Valve did when it raised recommended regional pricing for Steam last month.

As pointed out by TechCrunch, the new App Store changes also come as regulators across the globe continue to scrutinize Apple. The US Department of Justice is considering filing an antitrust lawsuit against the company to challenge its market practices, tight control of the App Store, and lack of transparency.