Apple has announced that it will increase App Store prices in some European and Asian countries. This comes in the wake of rising inflation and certain currencies falling against the US dollar. 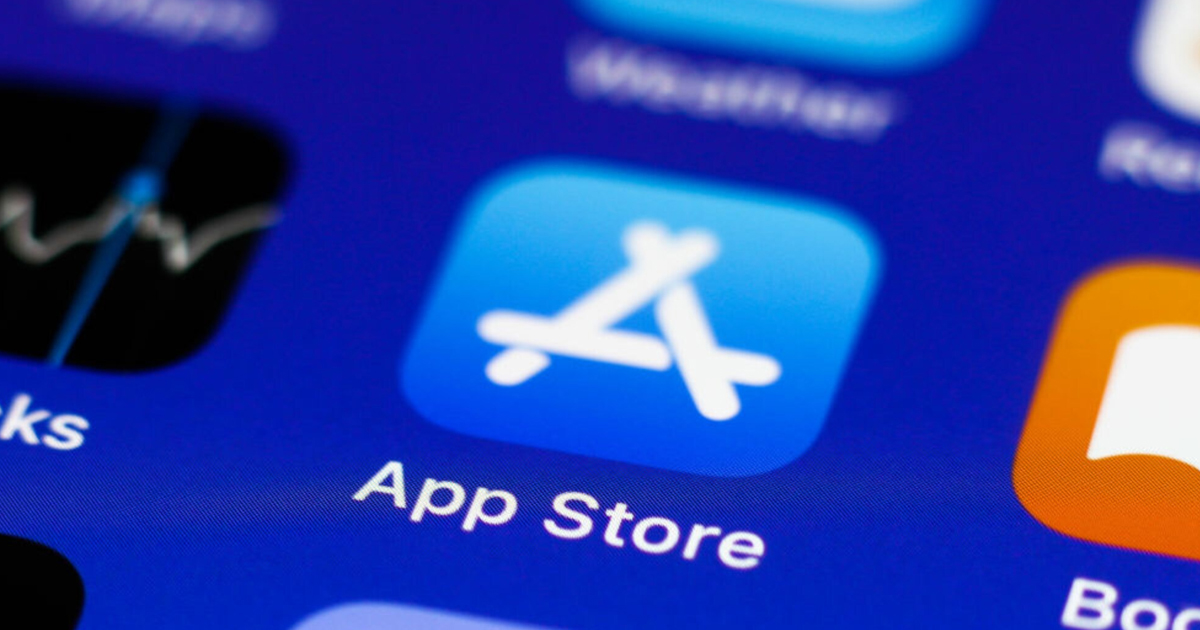 How will the App Store prices change?

In a new developer update, Apple said prices for apps and in-app purchases will be increased as early as October 5. The prices of auto-renewable subscriptions for existing users will remain the same.

Why did Apple decide to raise App Store prices?