PUBG Mobile has reached another milestone by crossing the $9 billion mark in lifetime revenue. Players have spent another $1 billion on in-game purchases over the last two quarters. 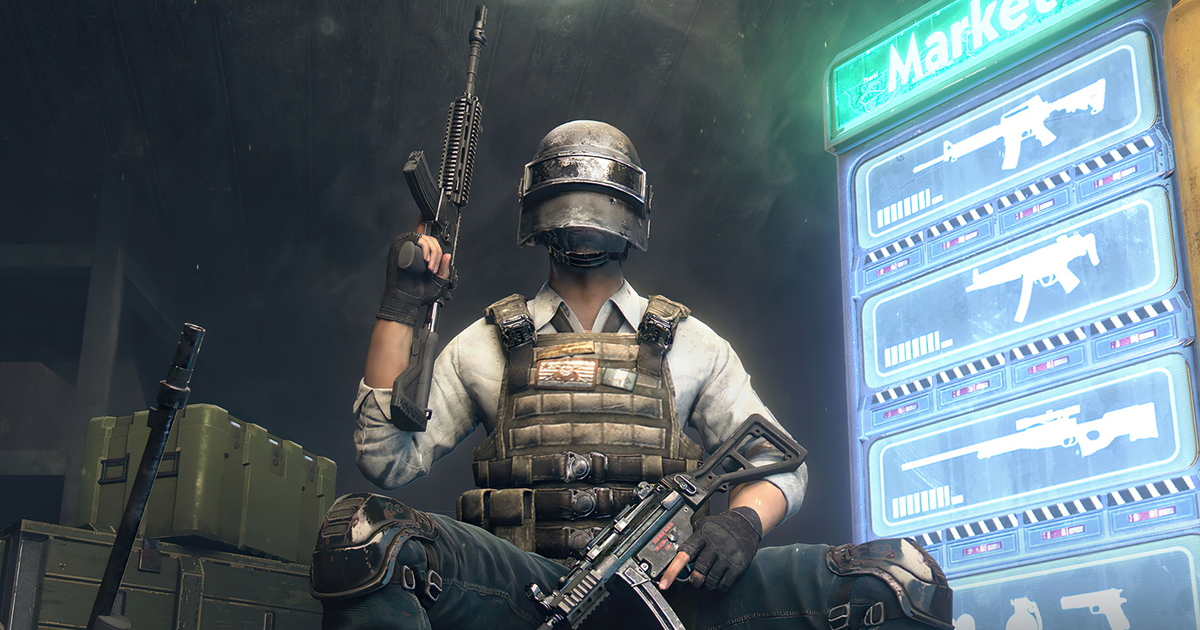 It is worth noting that this analysis doesn’t include BattleGrounds Mobile India, a standalone version of PUBG Mobile available only in India. It has been blocked by the country’s government several times over national security concerns (the game was originally developed and published by Chinese tech giant Tencent).