How to create Red Alert-inspired game assets by fine-tuning Stable Diffusion
18:42
Member of CD Projekt’s board of directors sells 50,000 shares for almost $1.5 million
16:25
Persona 5 Royal reaches 3.3 million units sold, with total sales surpassing 8 million copies
14:56
Apex Legends Mobile becomes best game of 2022 for both Android and iOS
12:26
Todd Howard on making games playable for 20 years: “It changes the way you think about how you architect them from the get-go”
30.11
Valve removes SimFabric games from Steam over fake reviews allegations
30.11
Loot boxes cause financial and emotional harm to kids due to gambling-like design techniques, UK study says
30.11
Median indie game earnings on Steam barely exceed $1,000 lifetime
29.11
“It should serve as a lesson in how not to do business”: what does the end of Stadia mean for cloud gaming?
29.11
Report: Microsoft ready to make concessions in Activision acquisition, including licensing deal with Sony
29.11
All news
Industry News 29.07.2022 18:08

Battlegrounds Mobile India (BGMI), a separate version of PUBG Mobile, has been banned in India due to its data sharing in China. This came after Krafton announced its plans to increase its investments in the country’s games market. 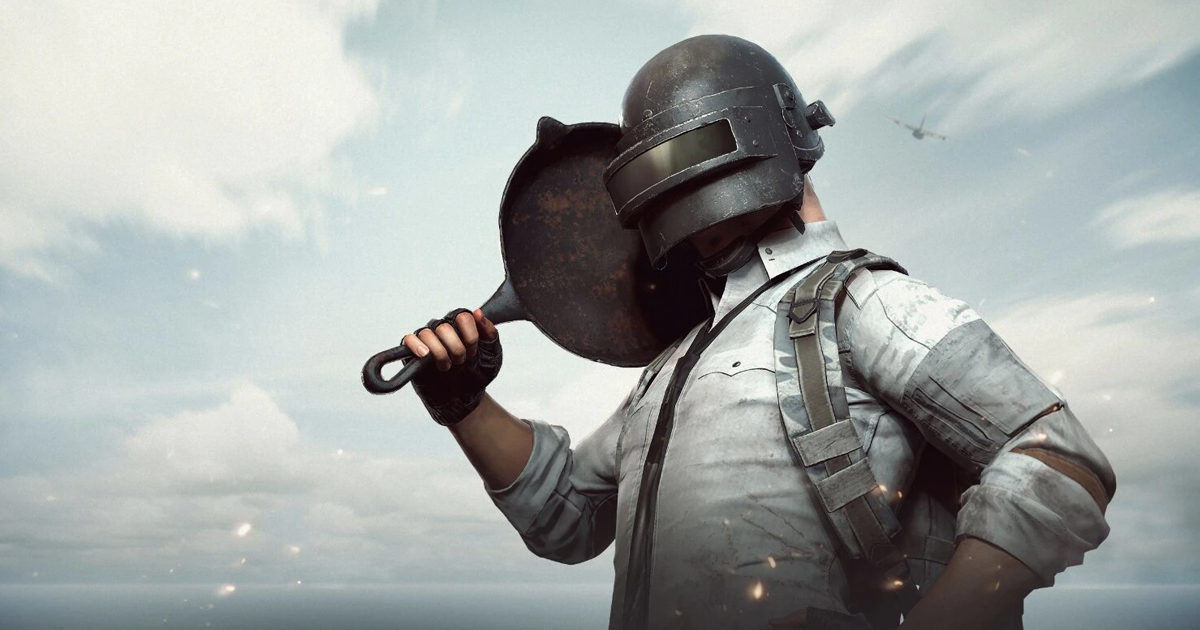 The Indian government has not publicly announced the ban, but Google and Apple removed the game from their app stores on July 28, Reuters reported.

According to sources in the Indian government, BGMI was blocked under the country’s IT law. The government was concerned that the game could jeopardize national security by sharing user data in China.

Although Krafton is a South Korean company, Chinese tech giant Tencent holds a 13.5% stake in it. As a result, Kratfon shares dropped by 4.5%, with Tencent stock falling almost 5% to its lowest since March 15.

PUBG Mobile was first banned in India in 2020, along with 116 other mobile apps affiliated with China. The game was operated by Tencent, so Krafton had to find a workaround to bring its product back into the country.

Last year, the company relaunched PUBG Mobile in India by changing its name to Battlegrounds Mobile India and making a few changes to it. The game has reached over 100 million players ever since.

Interestingly, Krafton also pledged to invest $100 million in the Indian games market as part of its agreement with the local government. It fulfilled that promise and recently revealed that it will invest another $100 million this year.