It is unclear what WolfEye Studios’ next game will be about, but one thing is clear — it will stick to creative director Raphael Colantonio’s design philosophy. 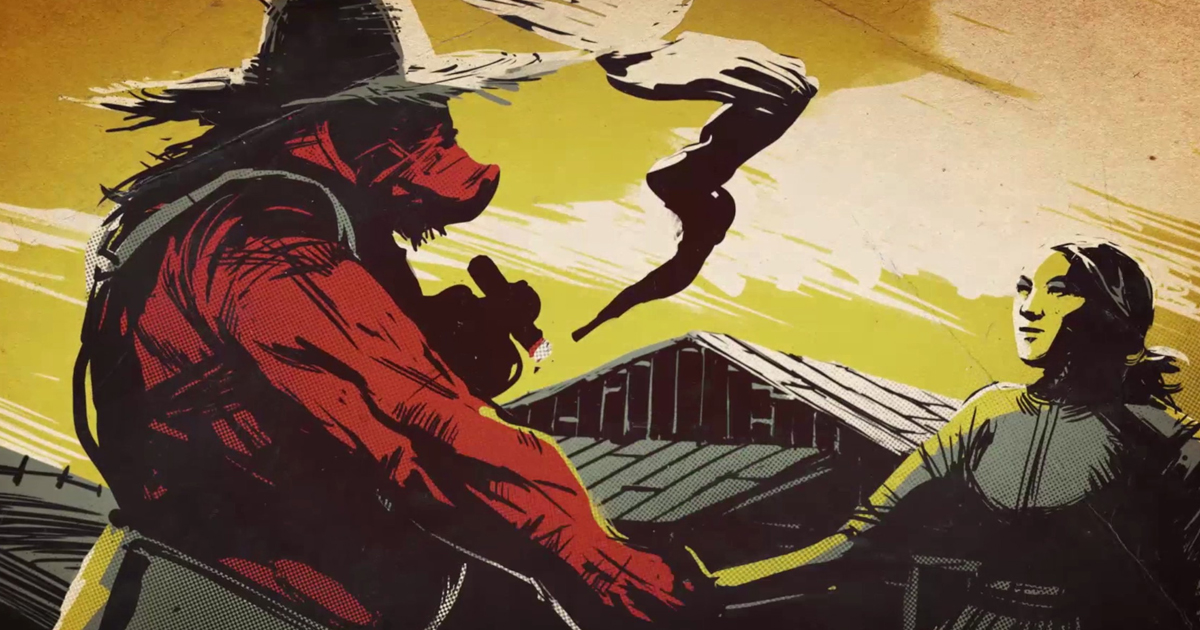 Colantonio recently asked his followers on Twitter whether the next game from WolfEye should be first-person. 84.6% of respondents said “Yes”.

Should WolfEye’s next game be first person?

This comes just days after the studio released the first-person mod for Weird West, its  isometric action RPG / immersive sim that came out earlier this year. The modification, created by the game’s systems designer Joe Wintergreen, was praised by players upon its release.

One of the fans said they hope WolfEye’s next game will be first-person because it “feels more right” for games of these genres. And Colantonio replied, “Immersive sims until I die.”

Immersive sims until I die

Despite starting his career at Electronic Arts in the early 90s, Raphael Colantonio always loved creating deep, immersive experiences. That’s what he has been doing for almost two decades at Arkane, a studio he co-founded in 1999.

Colantonio was the lead designer for the team’s debut game Arx Fatalis. He oversaw the production of Arkane’s main titles, serving as creative director of Dark Messiah of Might and Magic, Dishonored, and Prey.

In 2017, Colantonio left Arkane and together with Julien Roby co-founded WoflEye Studios two years later. He currently acts as the studio’s president and creative director.

Raphael Colantonio has dedicated his entire career to creating games with elements of the Immersive Sim genre. And it doesn’t seem like he is going to give up anytime soon. He noted on Twitter that he is already thinking about his next game, although it is too early to assume what it will look like.