Winners of the WN Dev Contest were announced. They will share a $100 000 prize pool

Today is a good day for indie devs. During the second day of WN Tel Aviv`22 winners of the WN Dev Contest were revealed. Let’s take a look at projects that gain traction. 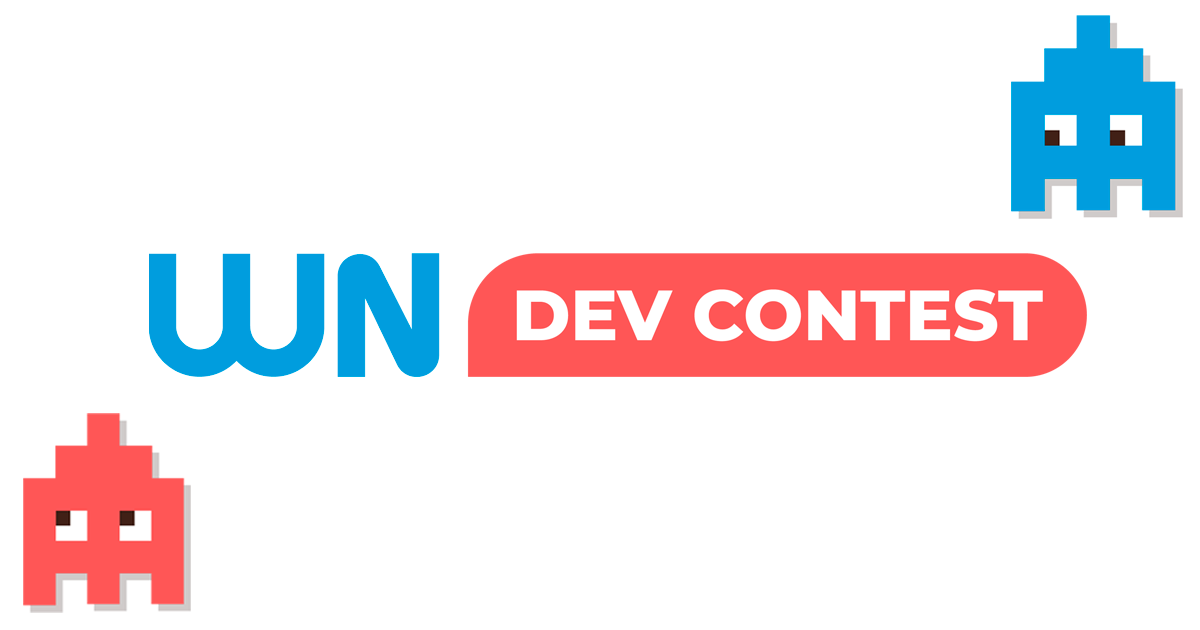 But first a few words about the contest itself. So, it is a regular part of the WN Conference. This time, over 100 teams were competing for a $100 000 prize pool.

There were three nominations. The first one is the Grand Prix, and the other two — are the choices of sponsors (Xsolla and The Game Fund). Below, we are going to share the gameplay footage of the winners and semi-finalists in each nominee.

The winner was chosen by the jury, who gave each game from one to three points.

As a prize, each team will receive three premium tickets for any future WN Conference. Regarding the winner, it will also get a mini booth at any WN event of its choice.

Video game commerce company Xsolla was the main sponsor of the contest. Its team heart was stolen by a rogue.

Semi-finalists #1 — Into the Maze (Indistinct Chatter)

Being the winner, Grim Road`s team is going to raise $5000. Also, Muki Software can expect co-investment from Xsolla. Semi-finalists will get a grant up to $1000 that covers the use of the Xsolla ecosystem.

The early-stage VC fund was impressed by the shared progress of the game that is devoted to the paleontology sphere.

More details you can find there.