Pokémon Scarlet and Violet, the latest installments in the long-running video game series, have sold over 10 million copies globally in just three days of launch. It is a new record for Nintendo. 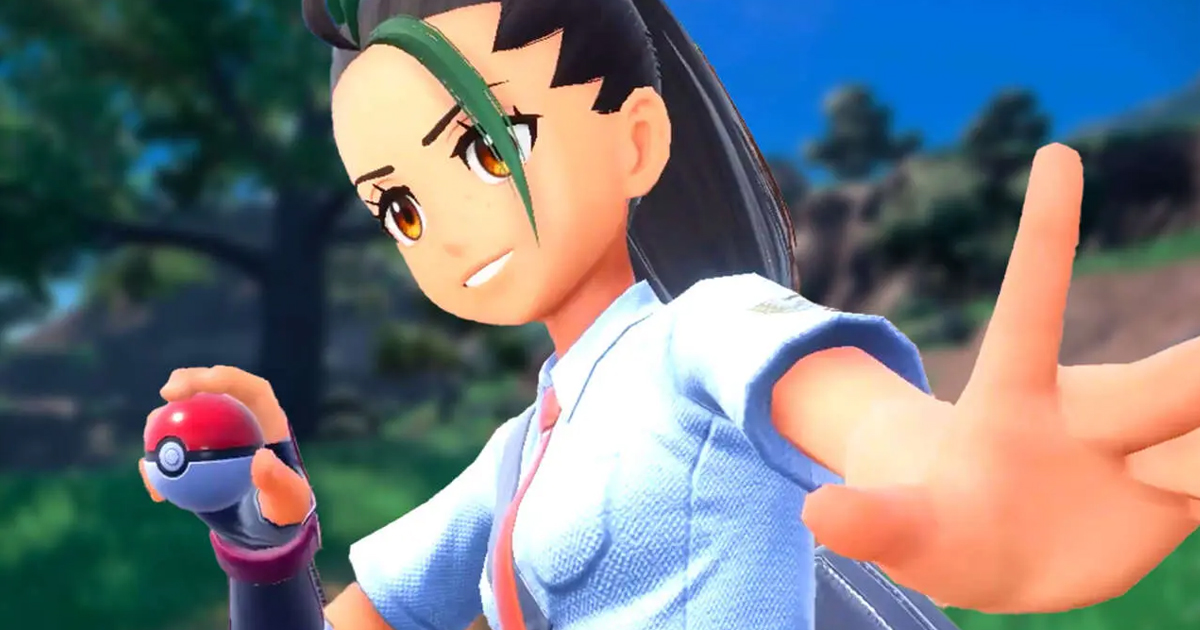 The Japanese publisher shared the news on November 24, saying that Pokémon Scarlet and Violet are now Nintendo’s fastest-selling first-party games for all consoles, including Switch.

The sales figures include both physical and digital copies.

For comparison, the previous mainline installments in the series, Pokémon Sword and Shield, sold over 6 million globally during their launch weekend.

Scarlet and Violet sold 4.05 million units in the first three days in Japan, which is also a new domestic record for Nintendo. The two games have now surpassed Splatoon 3 and Animal Crossing: New Horizons, which reached 3.5 million and 1.88 million copies sold at launch in Japan, respectively.

According to GfK, Scarlet and Violet also topped the UK boxed charts, generating more revenue during the first two days than any other Pokémon title in the country.

“The sales record is not really a surprise, as the Pokémon brand seems invincible,” industry analyst Serkan Toto told Bloomberg. “What is interesting is that this particular game is plagued by bugs and glaring performance problems that really expose the age of the Switch hardware. But hardcore fans don’t care.”

Despite getting mostly positive reviews from critics, with an average score of 76/100 on Metacritic, Pokémon Scarlet and Violet received negative reception from players. The games currently sit at 2.9/10, with users citing many technical issues, FPS drops, and bad graphics as the main reasons for disappointment.