Splatoon 3 has launched to a massive success in Japan, selling almost 3.5 million units in just three days. These figures helped the game break several records in the domestic market. 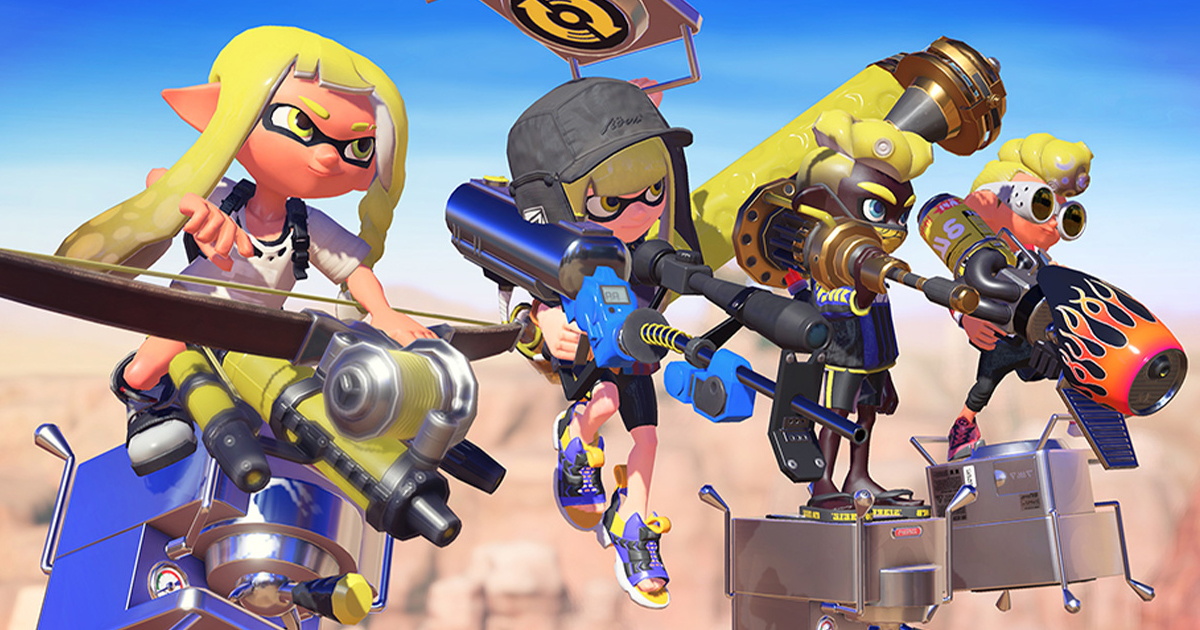 According to Nintendo’s own data, Splatoon 3 has sold over 3.45 million units in Japan since its launch on September 9. This includes both physical and digital copies.

It is not only the biggest result in franchise history, but also the highest domestic launch of any Nintendo Switch game ever. Animal Crossing: New Horizons, the previous fastest-selling Switch game in Japan, reached 1.88 million physical copies sold in three days (via Famitsu).

There are more interesting numbers to come! As pointed out by Niko Partners senior analyst Daniel Ahmad, Splatoon 3 is now also the fastest-selling game of all time in Japan.

The previous record was held by Pokémon Black and White, a Nintendo DS game that came out on September 18, 2010. It sold over 2.6 million in its first week in Japan. Taking this data into account, Splatoon 3 is now probably titled as the biggest game launch in Japan, on any platform (not just Nintendo).

On top of that, the title also topped the UK Boxed Charts. According to GfK, it is the first game in the series to reach this milestone, as Splatoon 1 and 2 both debuted at No. 2. Although Splatoon 3’s launch sales in the UK are down 9% compared with the second title, it is worth noting that the GfK data only includes physical sales. So it is unclear how many people purchased it on the Nintendo eShop.

Splatoon 3 is a third-person multiplayer shooter where players take on the roles of squid characters that shoot colored ink and fight each other in different game modes. The title was met with positive reviews from critics, receiving 84/100 on Metacritic. Players also seem to love the latest game in the series, giving it an average score of 8.5/10.