Why Apex Legends Mobile got shut down despite being EA’s sixth highest-grossing mobile game in 2022
21:14
Nintendo announces 10% pay raise for all Japanese employees to drive long-term growth
16:31
Activision Blizzard posts record quarterly bookings on Blizzard’s strong growth and Call of Duty blockbuster sales
14:21
Microsoft’s chances of clearing Activision Blizzard deal in US and Europe to fade away if UK watchdog decides to block it
13:01
John Carmack on video game preservation and why companies suffer more harm by destroying something dear to players
06.02
Jeff Gaimon on expanding EA Originals beyond just indie games: “It’s like a menu. It depends on what devs want”
06.02
It Takes Two hits 10 million unit sold. “Nobody expected this,” says Josef Fares
03.02
Over 1 million Chinese players apply for refunds due to expiration of Blzzard’s agreement with NetEase
03.02
NCSoft West lays off 20% of employees as part of ‘global realignment’
03.02
Organic discovery and app store featuring to be declared dead in 2023, according to Deconstructor of Fun
02.02
All news
Industry News 22.11.2022 17:41

Sony has finally addressed the problem with shovelware games. The company will ban developer accounts and delist products that copy assets and are designed only for easy trophy hunting. 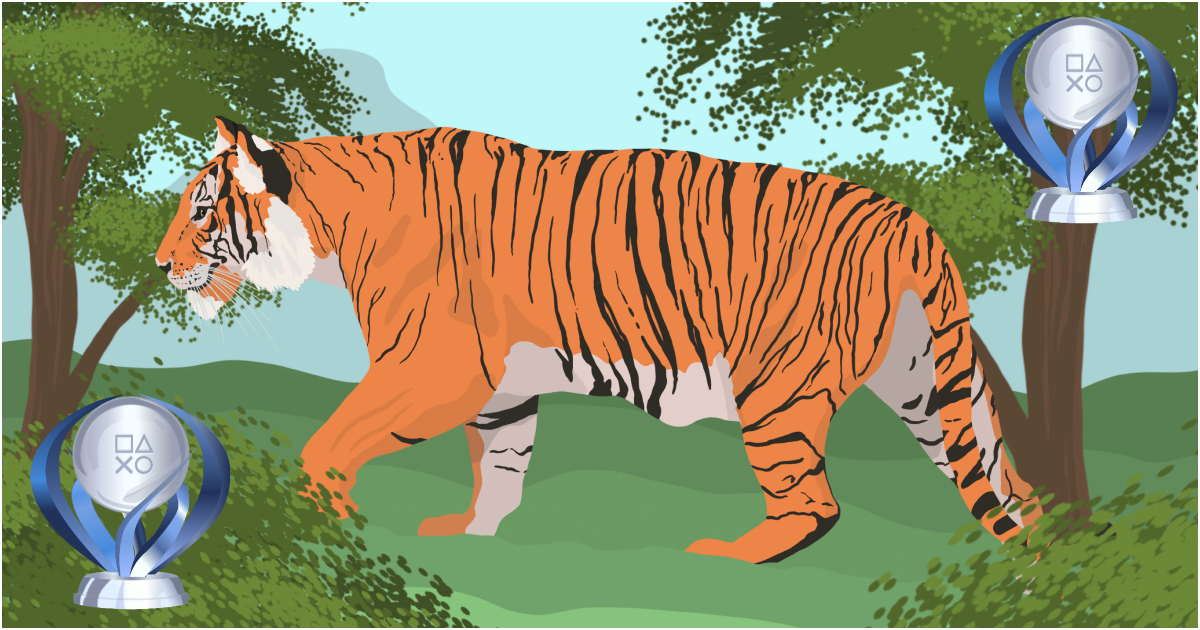 On November 21, Sony sent a letter to game developers (its screenshot was posted by Dex.Exe), reading, “SIE strives to ensure that customers can search and discover the full breadth of experiences on PlayStation.”

The company will label any games submitted to the PS Store as “spam” or “repetitive” if they copy assets and functionality from other titles. “Multiple concepts and product variants, published by individual partners, that have duplicative functionality or experiences, differentiated only by minor variances of functionality or assets” will also fall under this category.

Any developer or publisher that has breached this policy may be subject to the following actions: 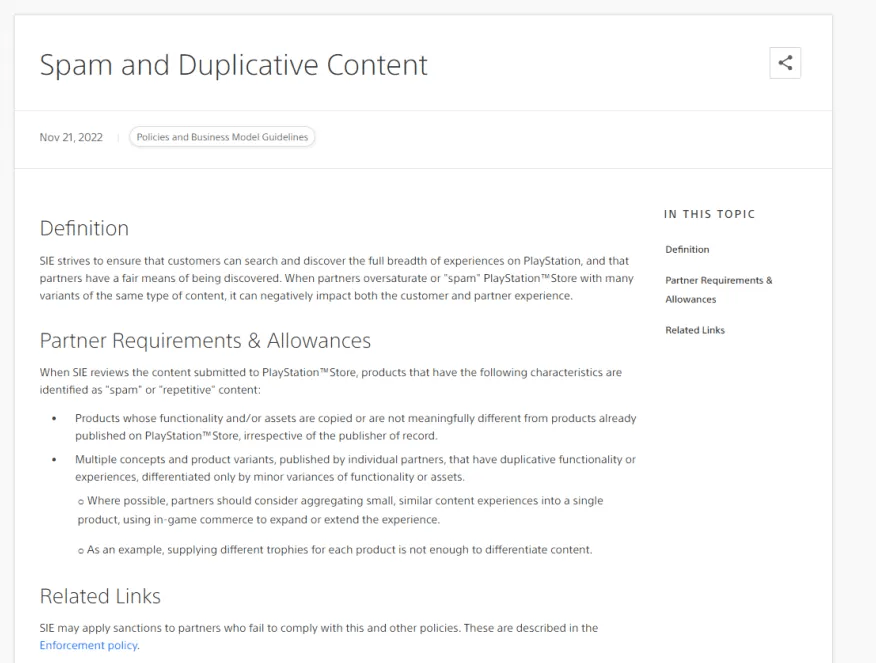 Why are spam games bad for discoverability?

The so-called “trophy shovelware” is a long-lasting problem on consoles. These are usually very cheap games designed only to get easy and fast achievements, including the much coveted Platinum Trophy.

Simon Carless recently addressed this issue in the GameDiscoverCo newsletter. He mentioned the $1.49 game called The Tiger T, where the player has to just hold R1 to receive achievements.

Despite its primitive look and poor gameplay, it has around 10,000 owners on PlayStation. All for the sake of quick trophies!

There are many publishers, who actually spam the PS Store with such shovelware games. For example, The Tiger T developer Webnetic has over 150 PlayStation titles with static backgrounds, similar assets, and little to no gameplay variety.

Although some may think these products can’t affect other games on the PS Store, they, in fact, hinder overall discoverability and visibility on the platform. Before Sony came up with changes to its content policy, games like The Tiger T used to get in the “New Releases” field, pulling attention to themselves.

So this trophy shovelware has a negative impact on both players and developers. Not only do they detract from the overall user experience, but they also prevent other creators from putting their games in the spotlight.