Why Apex Legends Mobile got shut down despite being EA’s sixth highest-grossing mobile game in 2022
21:14
Nintendo announces 10% pay raise for all Japanese employees to drive long-term growth
16:31
Activision Blizzard posts record quarterly bookings on Blizzard’s strong growth and Call of Duty blockbuster sales
14:21
Microsoft’s chances of clearing Activision Blizzard deal in US and Europe to fade away if UK watchdog decides to block it
13:01
John Carmack on video game preservation and why companies suffer more harm by destroying something dear to players
06.02
Jeff Gaimon on expanding EA Originals beyond just indie games: “It’s like a menu. It depends on what devs want”
06.02
It Takes Two hits 10 million unit sold. “Nobody expected this,” says Josef Fares
03.02
Over 1 million Chinese players apply for refunds due to expiration of Blzzard’s agreement with NetEase
03.02
NCSoft West lays off 20% of employees as part of ‘global realignment’
03.02
Organic discovery and app store featuring to be declared dead in 2023, according to Deconstructor of Fun
02.02
All news
Deals 22.11.2022 20:23

Rebel Wolves, an independent studio co-founded by The Witcher 3 director Konrad Tomaszkiewicz, has secured a strategic investment from Chinese tech giant NetEase. The team is now working on an untitled AAA RPG. 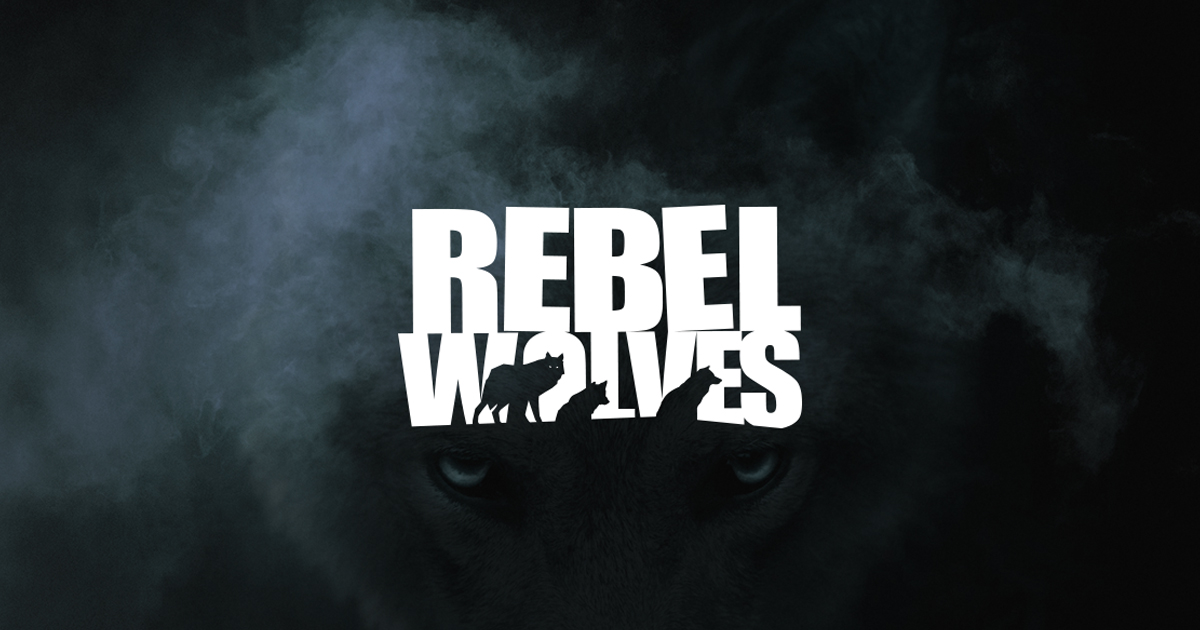 NetEase will become Rebel Wolves’ shareholder and partner. However, the financial terms of the deal remain undisclosed, so it is unclear how much money the Chinese company has invested in the Poland-based studio.

Rebel Wolves will remain creatively independent. “Funding provided by NetEase was the last missing piece needed to go full throttle,” CEO Konrad Tomaszkiewicz said, adding that the team “can now focus on what matters most: development.”

He also told Game Developer that with the investment, Rebel Wolves will be able to “scale-up with confidence.” Right now, the studio is working on a “world-class AAA game” and is hiring new people in art, programming, and other disciplines.

What is known about Rebel Wolves’ debut game?

Other team members include design director Daniel Sadowski, narrative director Jakub Szamałek, animation director Tamara Zawada, and art director Bartłomiej Gaweł. They have all worked at CD Projekt RED at some point in their careers.

There are still not many details about Rebel Wolves’ debut game. Built with Unreal Engine 5, it is described as a dark fantasy narrative-driven RPG. The studio also said it wants to “evolve the cRPG genre” with this project.

Tomaszkiewicz also described the game as the “Holy Grail of RPGs”, which will combine an open world with a strong story. He noted that it will be smaller in scope compared to The Witcher 3, but still with a lot of quests and details.

Rebel Wolves is yet to reveal the game’s title, release date, and first gameplay footage.