Newzoo: global games market to surpass $200 million in revenue for first time in 2022

Newzoo has shared its forecast on the video game market for 2022. Analysts expect the global games industry revenues to pass the $200 billion mark for the first time ever. 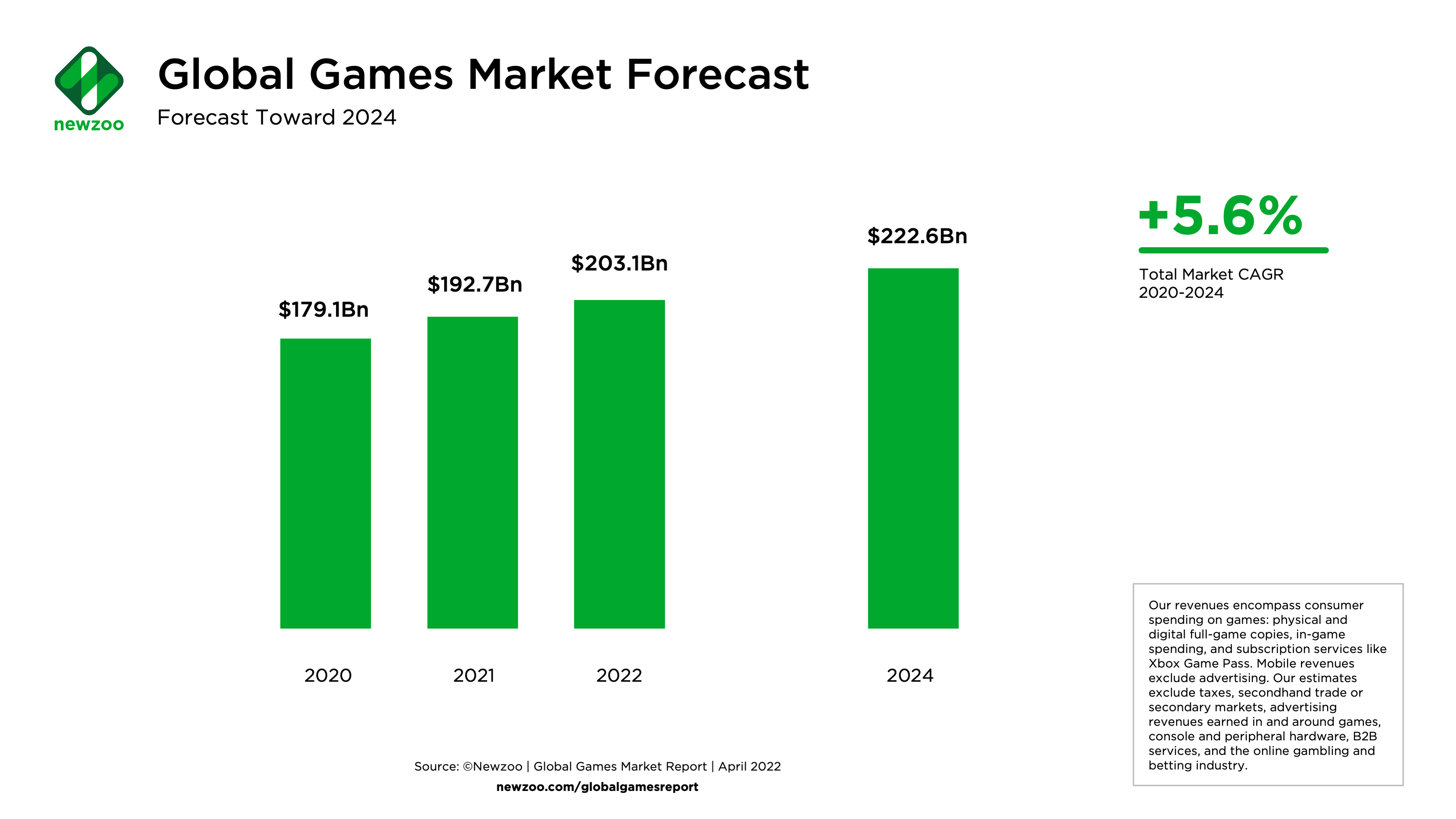 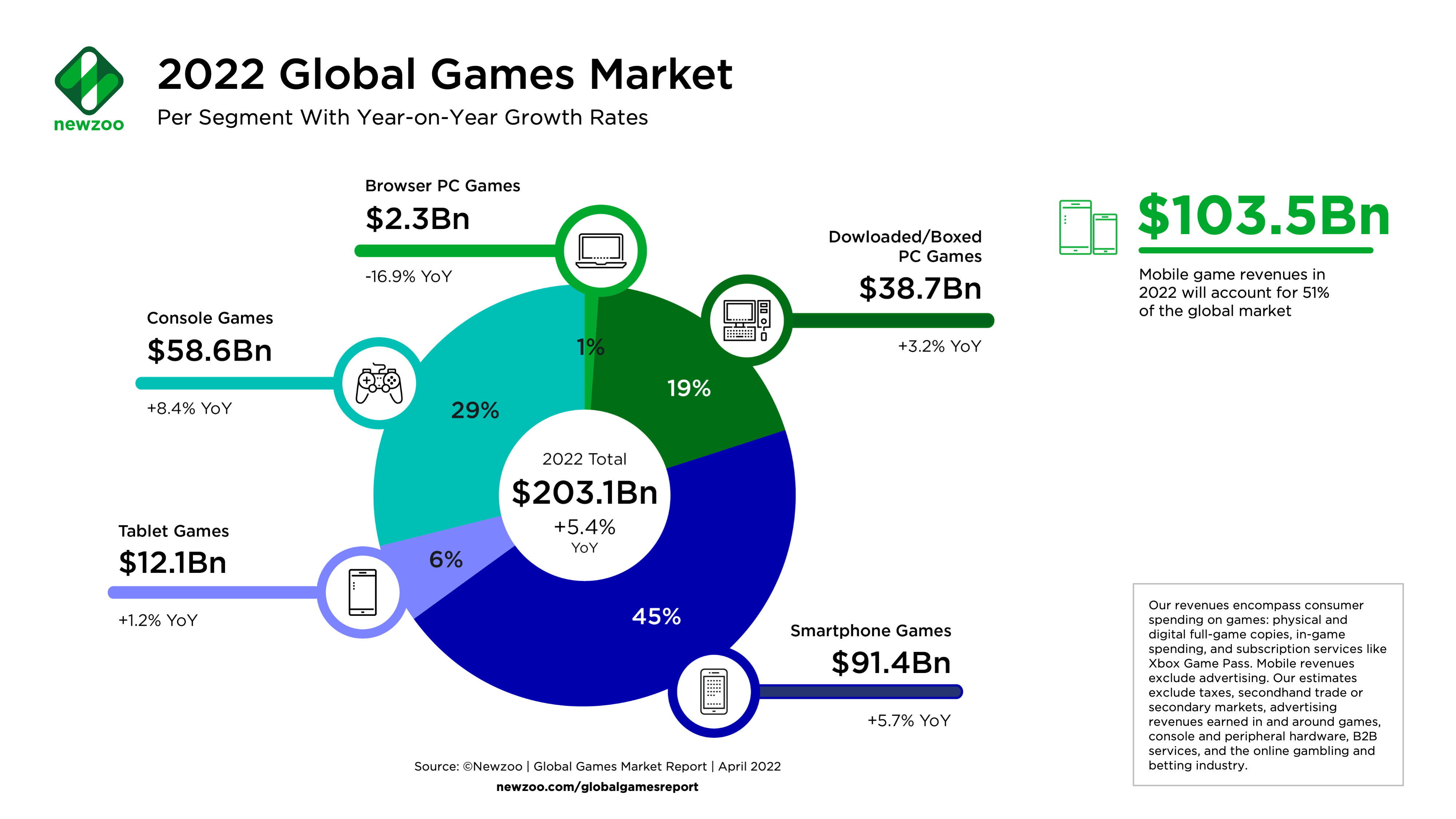