Unity’s loss from operations reaches $239 million in Q3, accounting for 74% of its revenue

Unity is still unprofitable as the company posted a loss from operations of $239 million in the third quarter (ended September 30). The Create Solutions segment, however, showed strong revenue growth. 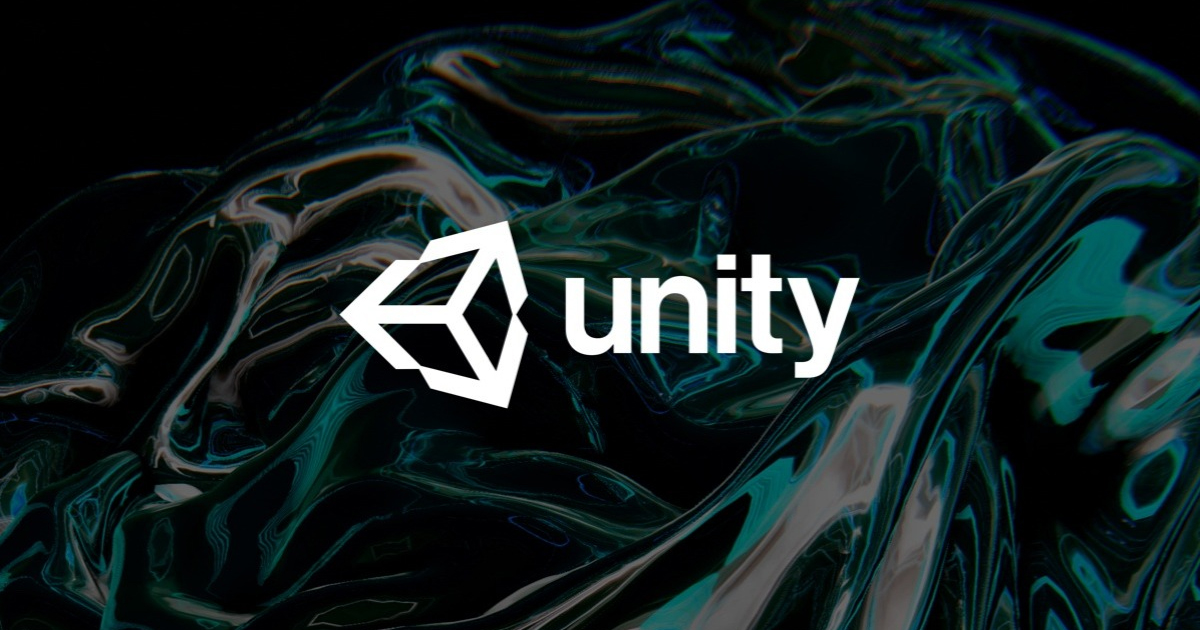 According to Unity CEO John Riccitiello, the growth of the Create segment is a result of the “value we bring in core gaming and digital twins.” He also commented on the recent closure of the company’s merger with ironSource, saying that together they will “create value for creators and our shareholders.”

“The third quarter came in line with guidance for revenue and non-GAAP operating income, and we are taking a prudent approach in the fourth quarter, given the current macroeconomic environment,” Unity CFO Luis Visoso said in a statement.

The company expects to reach $425-445 million in revenue in the fourth quarter, which would represent a 35-41% year-over-year growth. Income from operations is expected to be between $5 million and $15 million.

As spotted by Seeking Alpha, Unity shares slumped 12% after the publication of the quarterly report. Overall, the company’s stock has declined by 84.5% this year to date.