Salaries at Rockstar, Take-Two, and other game companies in NYC revealed thanks to new law

New York City-based game companies now have to post salary ranges in their job listings under a new pay transparency law. This allows us to see how much money developers can make at Rockstar, Take-Two, and other studios and publishers with offices in the city. 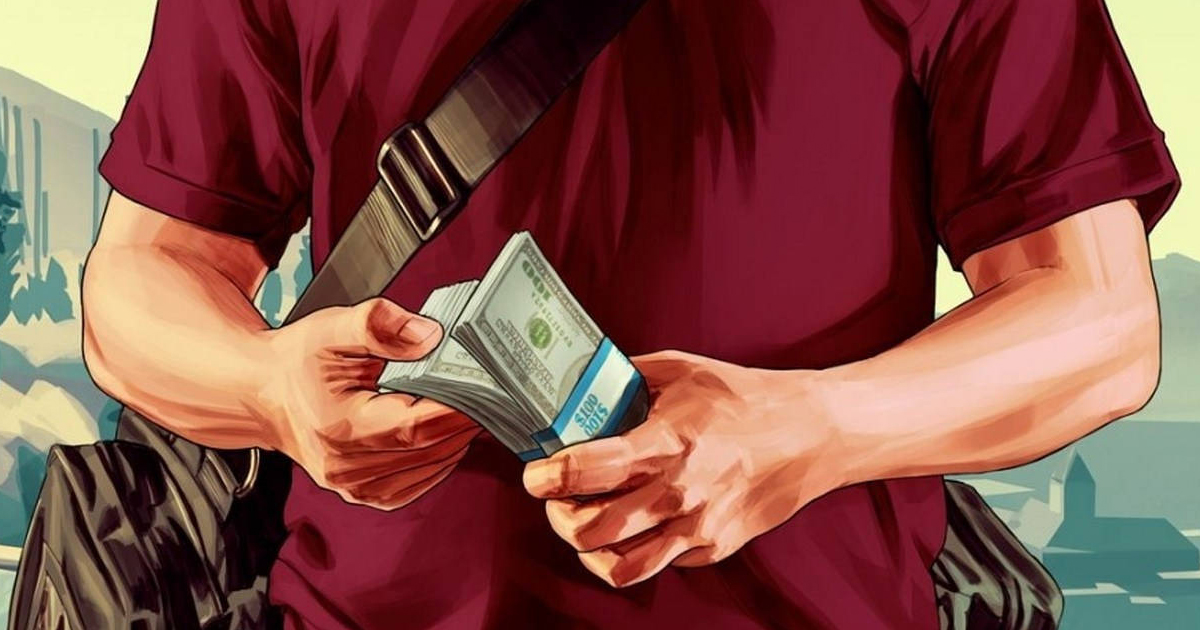 According to a new pay transparency law, any company in NYC with at least four employees must post a “good faith salary range” for every job listing starting November 1.

Salary includes the base annual or hourly wage. As for game companies, they usually indicate how much an employee makes per year.

It is worth noting that many employers in the games industry don’t disclose salary ranges in their job listings. However, there were some initiatives aimed at increasing pay transparency in game development. Last year, GLITCH founders Evva Karr and Nicolaas VanMeerten shared an anonymous spreadsheet showing gamedev salaries.

How much do devs at NYC-based game companies get paid?

Last week, Axios looked at job listings posted by Rockstar, Take-Two, and other companies with offices in New York City. Some of the numbers (base salaries) can be seen below.

More information can be found in the Axios full report.