Embracer shuts down Hitman GO developer Onoma, so Crystal Dynamics and Eidos can focus on new IP and Deus Ex

Embracer Group has decided to shut down mobile studio Onoma, just weeks after its rebranding. The Swedish holding company said it will allow Crystal Dynamics and Eidos Montreal to focus on PC and console game development. 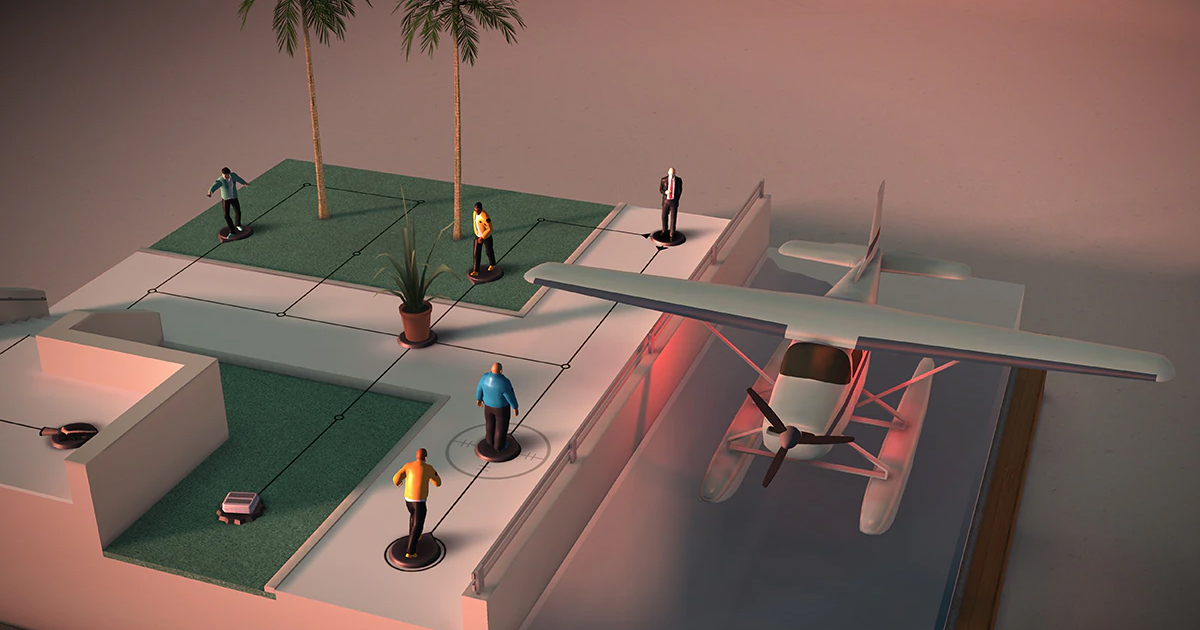 Why did Embracer decide to close Onoma?

What is next for Eidos Montreal and Crystal Dynamics?

With the acquisition of Eidos and Crystal Dynamics, Embracer Group received the rights to the Deus Ex, Tomb Raider, Thief, and Legacy of Kain franchises. The deal also included a back catalog of more than 50 titles.

According to Jason Schreier, Eidos Montreal is now working on an unannounced game based on a brand new IP. The studio also has a new Deus Ex in the works, but it is at the very early stages of development.

On top of that, CDE Entertainment plans to work on new titles in partnership with Xbox, including a new Fable game led by Playground Games.