EA betting big on Wild Hearts, expects Marvel partnership to have same impact on its business as Star Wars games

Electronic Arts has issued a report for the three months ended September 30. The company also detailed its upcoming Monster Hunter-like game Wild Hearts and shared its expectations for a partnership with Marvel. 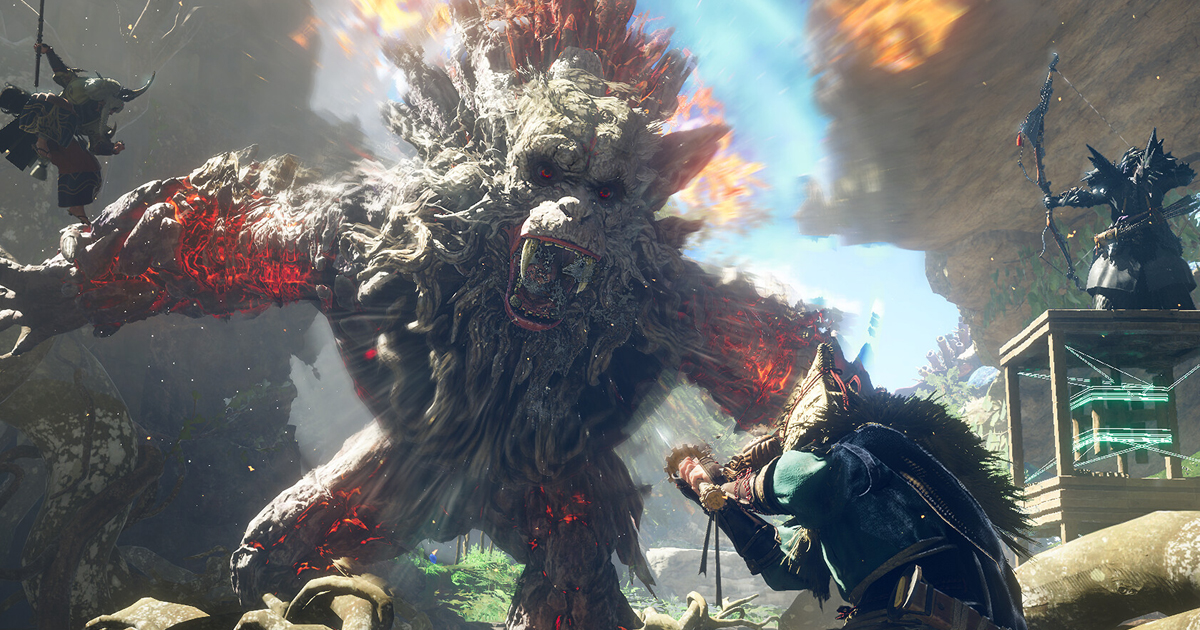 FIFA success and partnership with Marvel

Electronic Arts called FIFA 23 the biggest launch in franchise history, with its sales up 10% on the comparable period for FIFA 22. It didn’t disclose the sales figures, only saying that more than 10 million players joined the game during the first week.

EA will develop at least three games in partnership with Marvel. The company considers “this licensed IP an incredibly important component of expanding, diversifying, and casting our net wider to bring new players in.”

During an earnings call, EA COO Laura Miele noted that over 40% of people who have played Star Wars games have gone on to try other titles in the company’s portfolio. So Electronic Arts wants games based on Marvel’s IP to have a similar impact on its business.

“We don’t want it to be a transactional partnership, really embrace a creative partnership and co-create together,” Miele said. “And we’ve seen great success in our past, and we expect no difference for the future with Marvel.”

What does EA say about Wild Hearts?

The game is expected to come out in February 2023 under the EA Originals label, a program that was initially launched in 2017 to support indie developers.

EA Original games, such as It Takes Two or Unravel, are usually lower-priced indie titles. However, Wild Hearts is branded as a AAA project coming to market at a $70 price point.

Electronic Arts CEO Andrew Wilson reminded investors that the company has already funded and helped distribute a number of AAA full-priced IPs: “We don’t do as much of it anymore just because there’s not as much of it out there that we think really fits the bill and is a AAA quality bar that we believe can deliver against the expectations of these global communities at a full price point.”

But EA thinks that Wild Hearts is the one, so it is betting big on the upcoming game from Omega Force. “The Monster Hunter genre is a relatively new genre,” Wilson noted. “It exploded. It is ripe for innovation and creativity and expansion, and what we see the team doing is all of the things that the community is asking for in the genre. And the response so far has been really, really strong.”