Hiroyuki Kobayashi, games industry veteran and former Capcom producer, has joined GPTRACK50. It is the new NetEase-established studio, which will develop original IPs for global audiences. 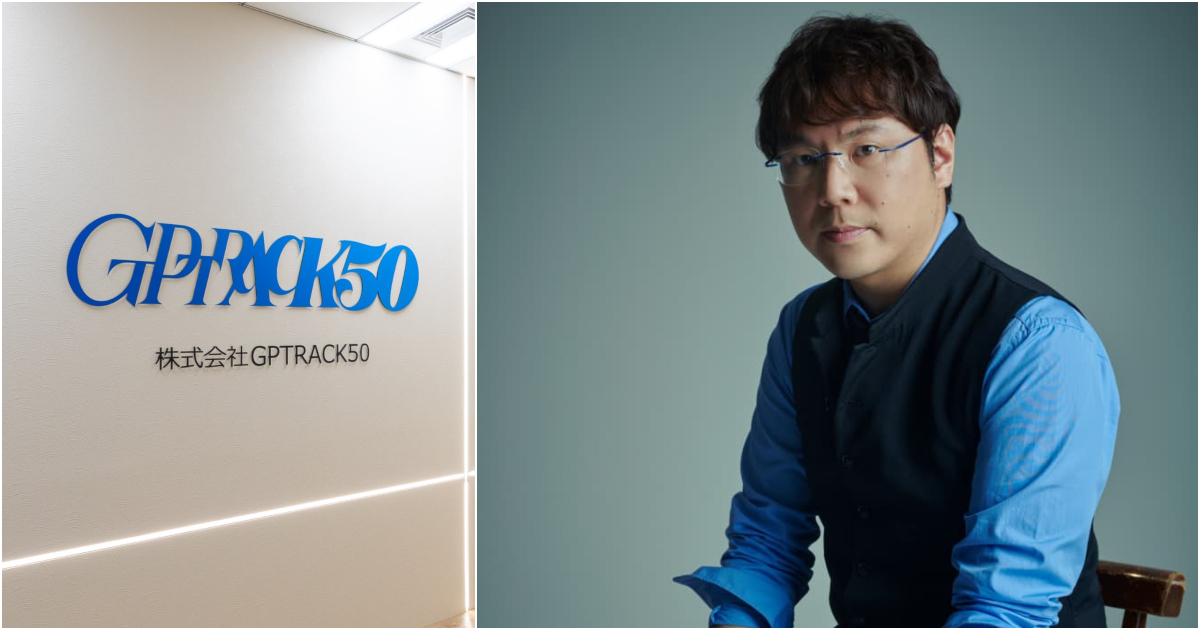 Who is Hiroyuki Kobayashi?

Kobayashi joined Capcom in 1995. He started his gamedev journey as a programmer on the first Resident Evil. He also worked on the game’s sequel and the first Dino Crisis.

“Capcom had a very different image back then,” Kobayashi told IGN. “Today, Resident Evil might be a flagship franchise, but then it was still the company of Street Fighter and Mega Man. Compared to those, Resident Evil kind of looked like a Western game and felt like a rare type of action-adventure game.”

After that, Kobayashi produced Dino Crisis 2-3, Devil May Cry 1 and 4, as well as titles like killer7, Dragon’s Dogma, Sangoku Basara, and Mega Man 11.