Microsoft lays off under 1,000 employees, including Xbox staff and people with over 20 years of experience

Microsoft has laid off hundreds of employees, with job cuts affecting multiple divisions, including Xbox. Even people with decades of experience were not immune from being fired. 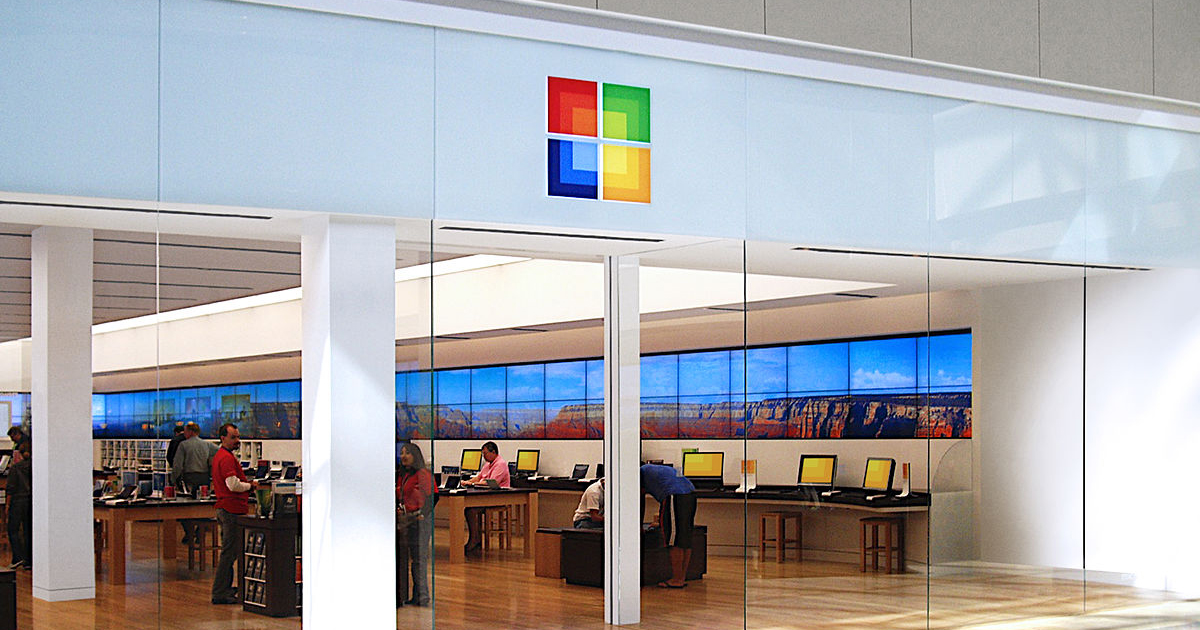 The job cuts came just three months after Microsoft announced layoffs affecting less than 1% of its workforce. The share may seem insignificant, but the numbers are actually huge given the company’s total headcount of 180,000 people.

As a source told Axios, the number of laid off employees is just under 1,000. Although Microsoft confirmed job cuts, it declined to say how many people had been affected exactly.

“Like all companies, we evaluate our business priorities on a regular basis, and make structural adjustments accordingly,” the company said in a statement. “We will continue to invest in our business and hire in key growth areas in the year ahead.”

According to Business Insider, several divisions were affected, from the Xbox to Microsoft Strategic Missions and Technology departments. The list also includes Studio Alpha, which the company once branded as its “serious gaming initiative” for war-gaming simulations.

Even Microsoft’s longtime veterans were laid off, including Greg Chapman and KC Lemson. The latter has worked at the company for over 20 years and most recently served as a product / program manager for incubating projects.

Welp, who’s got two thumbs and just got laid off from Microsoft this morning?

2022 has been quite a year. pic.twitter.com/JfsbwKvKfV

The layoffs came a week prior to Microsoft’s quarterly earnings report scheduled for October 25. In July, it called for about 10% revenue growth in the fiscal first quarter, which is slower than it has been in more than five years (via CNBC).

Microsoft is not the only tech company to cut jobs. Earlier this year, Netflix laid off 150 employees, while Snap recently announced plans to lay off 20% of its staff, which would amount to over 1,200 people.

Other tech giants have also slowed or even frozen hiring, planning to cut budgets and restructure their companies to prepare for the recession.