Euro Truck Simulator 2 has celebrated its 10th anniversary. In honor of this milestone, SCS Software looked back on its journey and shared some figures related to the game, including its sales. 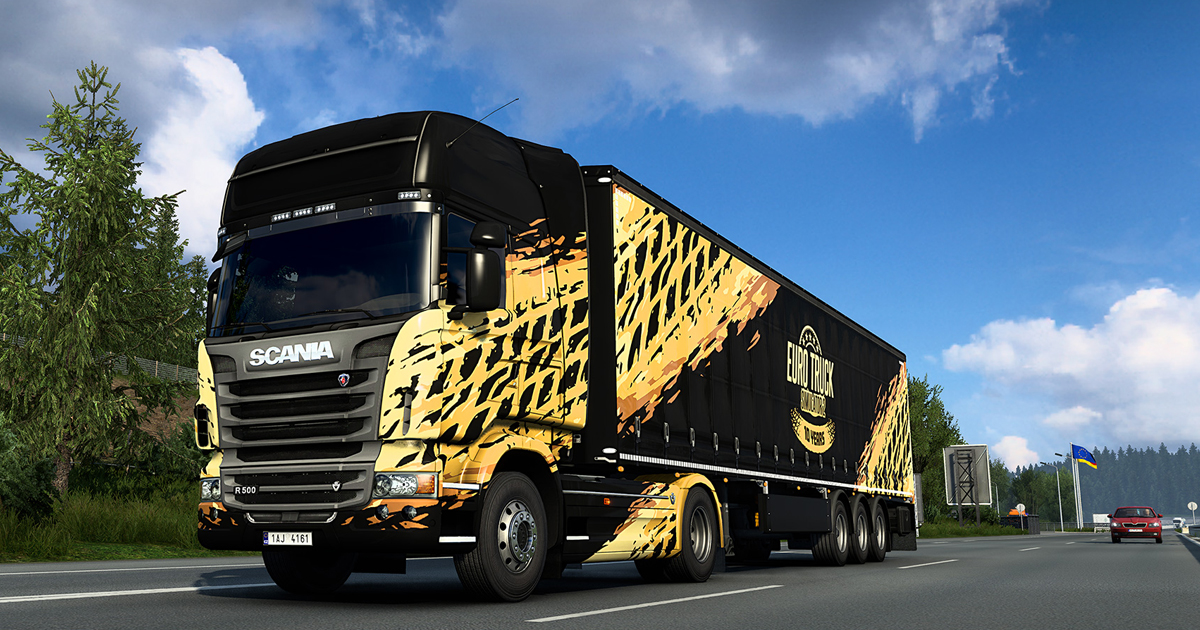 “We could hardly ask for more,” SCS Software said. “Still, we do hope that Euro Truck Simulator 2 has at least another decade of further growth in front of it — there are so many features [we] still want to implement, and so much new stuff we plan to bring you.”

What is SCS Software known for?

Founded in 1997, it is Czech developer and publisher based in Prague. The studio’s main focus are simulation games for PC, which remains its main platform to date.

Before producing its own titles, SCS Software specialized in licensing its proprietary engine called TERRENG. The list of games built with this technology includes Deer Hunter and Duke Nukem: Manhattan Project.

One of the key elements to Euro Truck Simulator 2’s commercial success is its distribution model. The base game is sold for $20, but it has almost 80 DLCs, which include small packs for several dollars each and additional world regions that can cost nearly as much as the original game.