Activision Blizzard has faced a new harassment lawsuit. A former female employee accused the company and its manager of blackmail, groping, and demanded that Bobby Kotick resign as CEO. 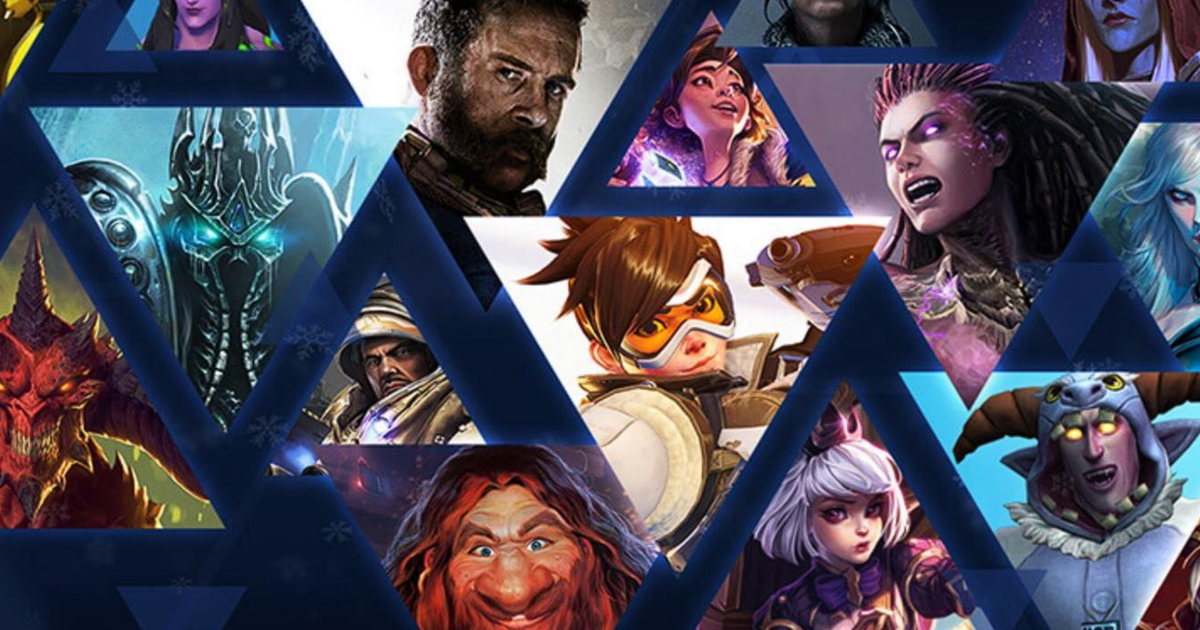 What was Miguel Vega’s relationship with the plaintiff?

“We take all employee concerns seriously,” an Activision Blizzard spokesperson said. “When the plaintiff reported her concerns, we immediately opened an investigation, and Mr. Vega was terminated within 10 days. We have no tolerance for this kind of misconduct.”

Earlier this year, Activision Blizzard settled a federal harassment lawsuit filed by the Equal Employment Opportunity Commission (EEOC) for $18 million. Activision later stated that there was no systematic harassment at the company… well, according to its own internal review.