7 basic rules for game discounts, and why holding sales as often as possible is key

CAPY studio director Joel Burgess has shared seven basic rules for video game discounts. Some of these tips seem obvious, but it is always better to know what works and what doesn’t best beforehand. 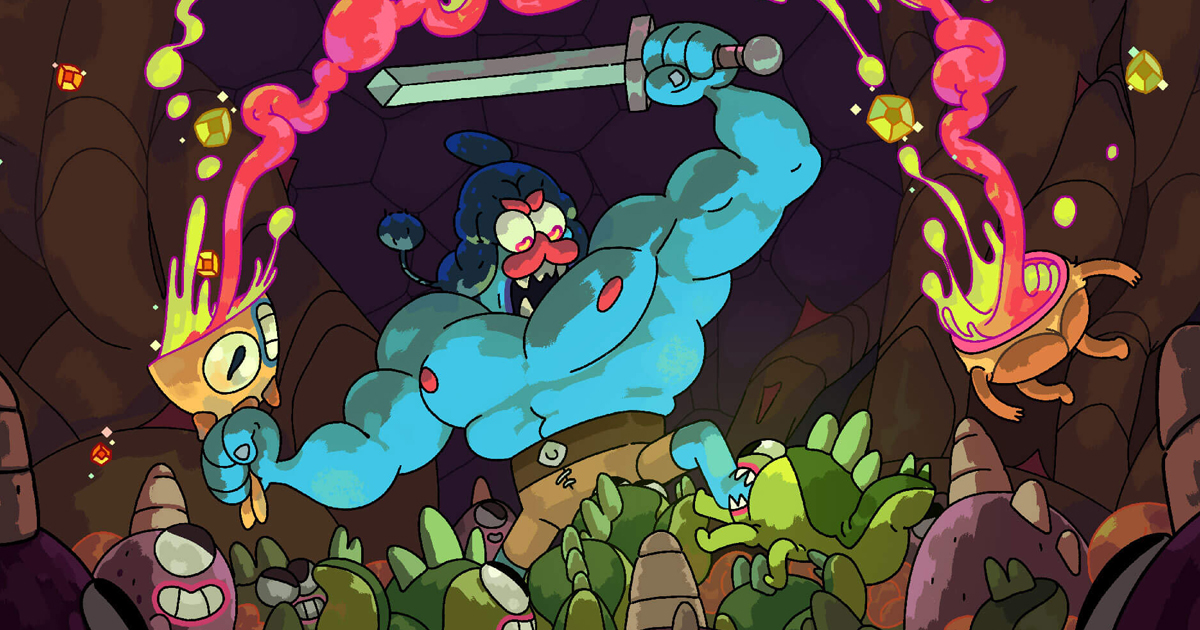 Who is Joel Burgess?

Burgess is a games industry veteran, who started his career back in the early 2000s. He was a level designer at Terminal Reality, where he worked on games like BloodRayne 2 and Æon Flux.

He also worked at Bethesda Studios as a senior and lead designer for 11 years, contributing to Fallout 3-4, TES IV: Oblivion, TES V: Skyrim, and Fallout 76. Burgess also served as world director at Ubisoft Toronto, where he participated in the development of Watch Dogs Legion.

In 2019, he joined Toronto-based indie studio CAPY(bara) Games as studio director. The latest game in Burgess’ portfolio is colorful puzzle title Grindstone, which came out on June 20, 2022.