nDreams is another British publisher that has raised the wages of its employees amid rising energy bills. The company wants to protect its staff by ensuring their wellbeing. 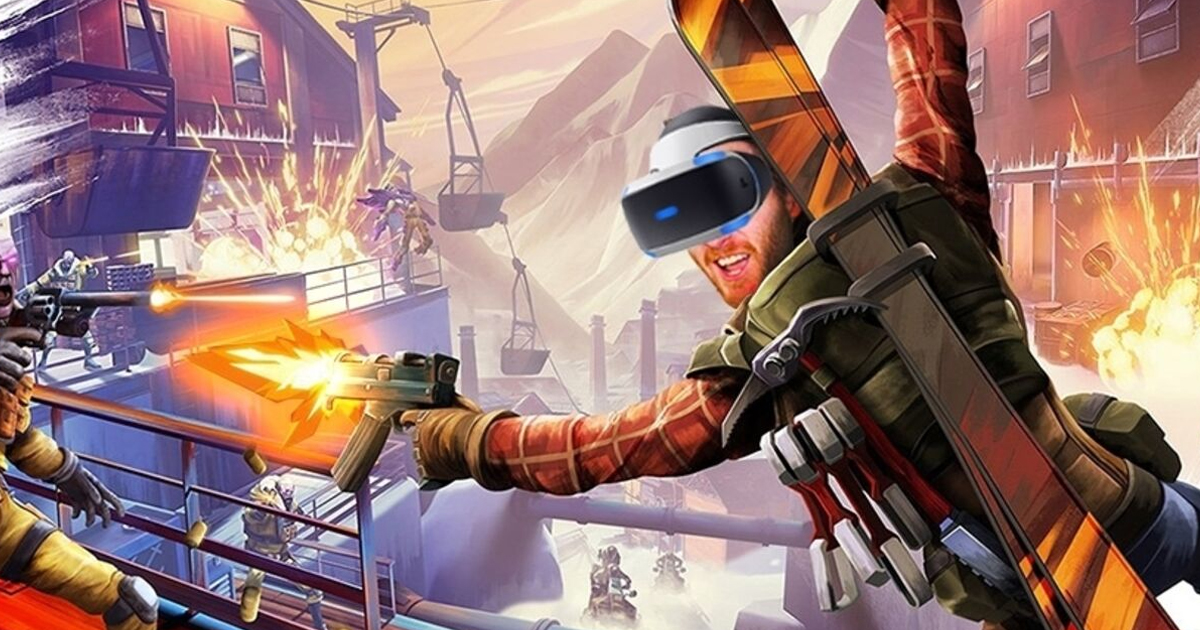 According to Game Developer, nDreams made this decision in the wake of the UK government’s announcement of a £400 discount on household energy bills. “Factoring in latest price cap increases, each household still faces an average shortfall of £530 — even with the government support,” the publisher’s statement reads. “With tax and national insurance factored in, this requires households to earn an additional £795 to cover the increases.”

The company’s chief people officer Tamsin O’Luanaigh noted that nDreams is focused on supporting its team members’ mental health. “The significance of financial wellbeing as a key part of this conversation is something we have never shied away from, and so ensuring that our team members are well-compensated and protected against the rising costs of energy has been a priority for us,” she said (via PC Games Insider).

nDreams is not the only gaming company that has increased wages in the wake of the crisis. Earlier this month, UK indie publisher Chucklefish announced a £4,000 pay raise to help its employees cope with “horrid bill increases.”