Chucklefish announces £4,000 pay raise for all staff to cope with ‘horrid bill increases’

UK indie developer and publisher Chucklefish has announced another pay increase across the company. This is the second raise for employees this year. 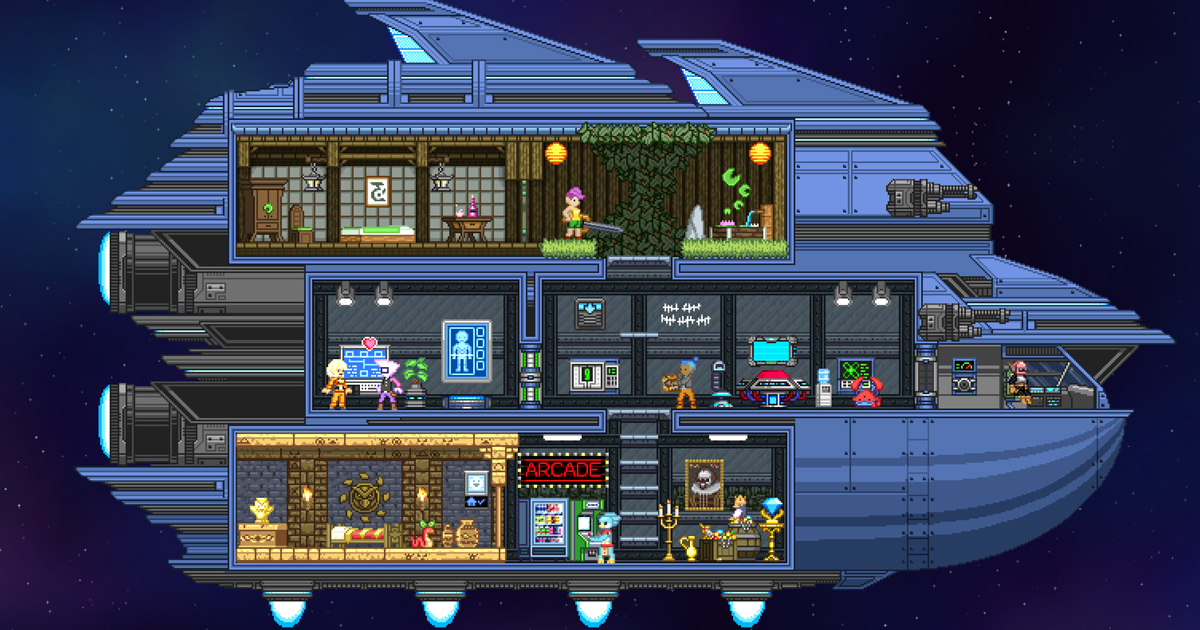 “This was on top of the 10% increase they gave us back in April. Feel extremely lucky right now,” Trust added.

Prices and bills have been increasing in many countries, including the UK, for the last several months. According to the UK energy regulator Ofgem, the typical household gas and electricity bill in the country is expected to rise from £1,971 to £3,549 a year in October (via Financial Times).

So it is great to see some game companies trying to help their employees in times of crisis.

As for Chucklefish, the publisher also switched to a four-day workweek last year, keeping the salaries at the same level. According to Trust, this approach works “thanks to excellent planning, talented colleges & mutual empath.”

I only share this partially as a humble(ish)brag, but mostly because I’ve seen it work, I know it’s possible, & I know we don’t need to grind ourselves into dust to create art.

This team is talented & passionate. Don’t let some fossil tell you that you need to crunch to care.

Founded in 2011, Chucklefish is a UK game developer and publisher best known for making Starbound, Wargroove, and the upcoming Witchbrook. The company also published titles like Inmost, Eastward, and Stardew Valley (the remaining publishing rights were handed back to Eric Barone earlier this year).