The 17-year-old boy arrested by UK police last week has pleaded not guilty to hacking charges. He is likely the one responsible for the GTA VI and Uber leaks. 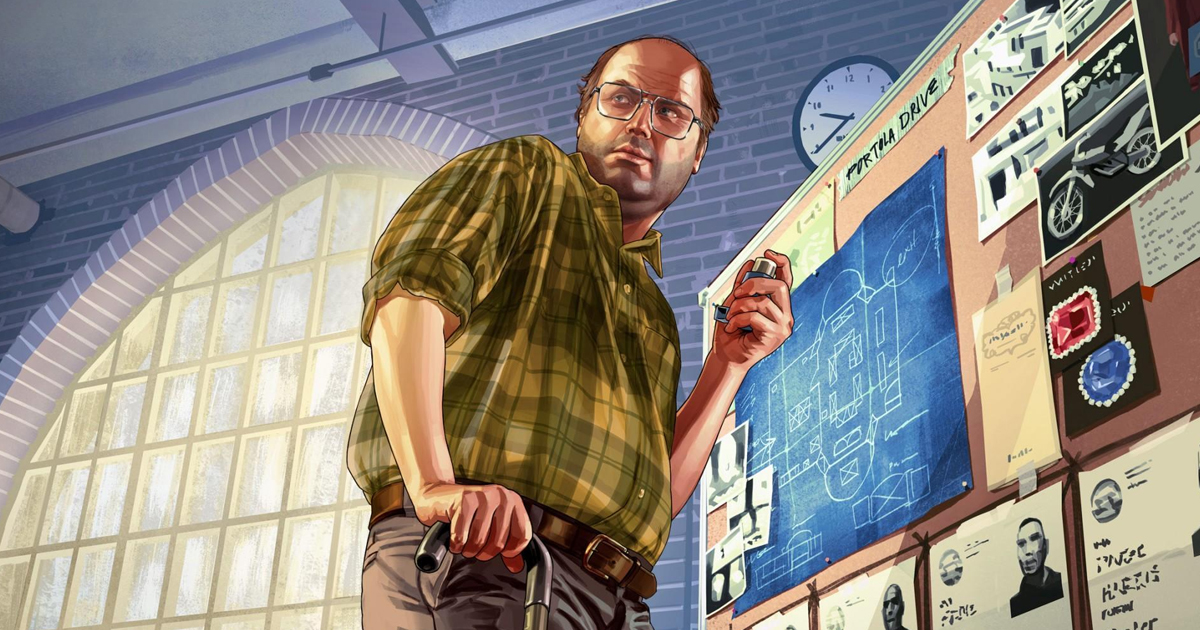 The City of London Police’s Cyber Crime Unit told Eurogamer that the suspect appeared in court on September 24. He is currently being held at a youth detention center.

The 17-year-old “has pleaded guilty to breaching his bail conditions and not guilty to computer misuse.” The details on the bail violation, however, remain undisclosed.

In March, the City of London Police arrested the suspect (then aged 16) along with several other teenagers. They were accused of being involved in the infamous Lapsus$ hacking group.

The teen allegedly made around $14 million from his cyber crimes. He later was bailed ahead of a trial scheduled for July 23. It is believed that the 17-year-old boy is responsible for the GTA VI and Uber leaks.

On September 23, UK police arrested the teen again as part of the ongoing investigation into the Lapsus$ group. In addition to the Rockstar and Uber hacks, the list of this group’s crimes includes attacks on Microsoft, Nvidia, Samsung, and Ubisoft.

Journalist Matthew Keys confirmed that the 17-year-old arrested last week is the same teen that was arrested earlier this year. The FBI is also involved in the investigation, with more arrests expected in the coming days.

The teenager, “A.K,” is being charged with two computer crimes and two counts of violating his bail, according to a source. https://t.co/n7EvGVqUwD

The whole story started when a hacker nicknamed Teapotuberhacker leaked over 90 videos from the early build of GTA VI. This led to many game developers sharing early footage from their own titles in solidarity with Rockstar Games.