Fallout 2, one of the most iconic RPGs in video game history, still has a lot of loyal supporters. One of its fans has reimagined in-game characters using a machine learning model. 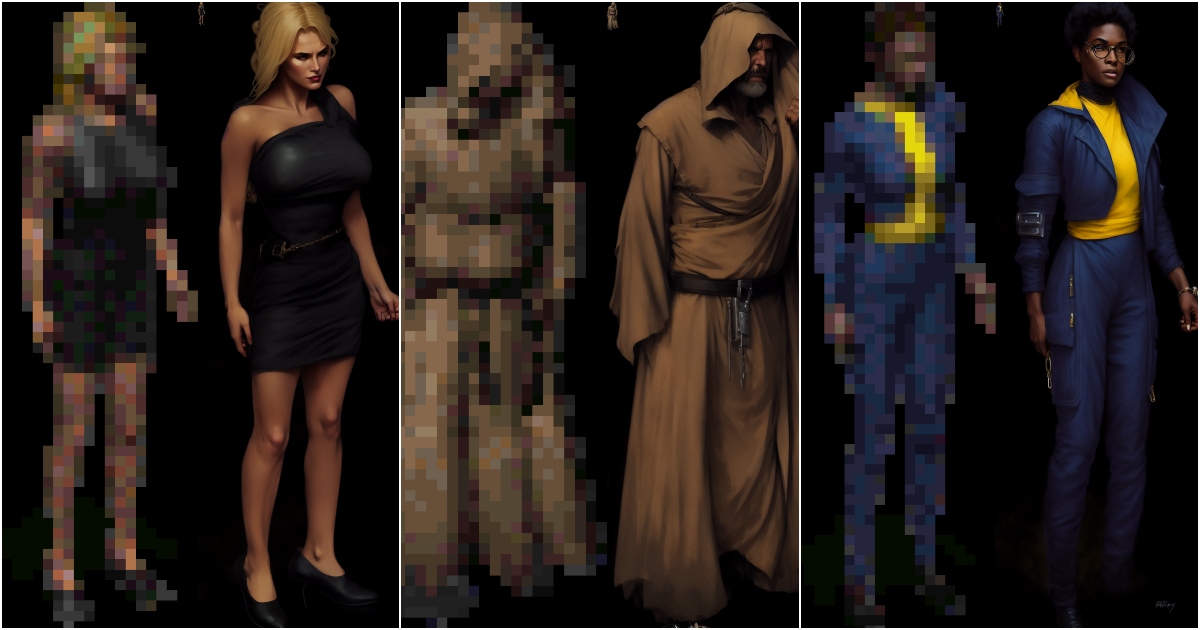 Redditor Misha_Vozduh first shared an image of an armored woman from Fallout 2. Based on the original model from the game, it was improved with Stable Diffusion, an open-source machine learning model that can create images from text or fill in details on low-res pictures.

“It took some liberty with the armor design, moving the fan service from chest to groin and trying to build a shoulder mounted gun (I think),” the Redditor wrote. “But damn, the overall style is so in line.” 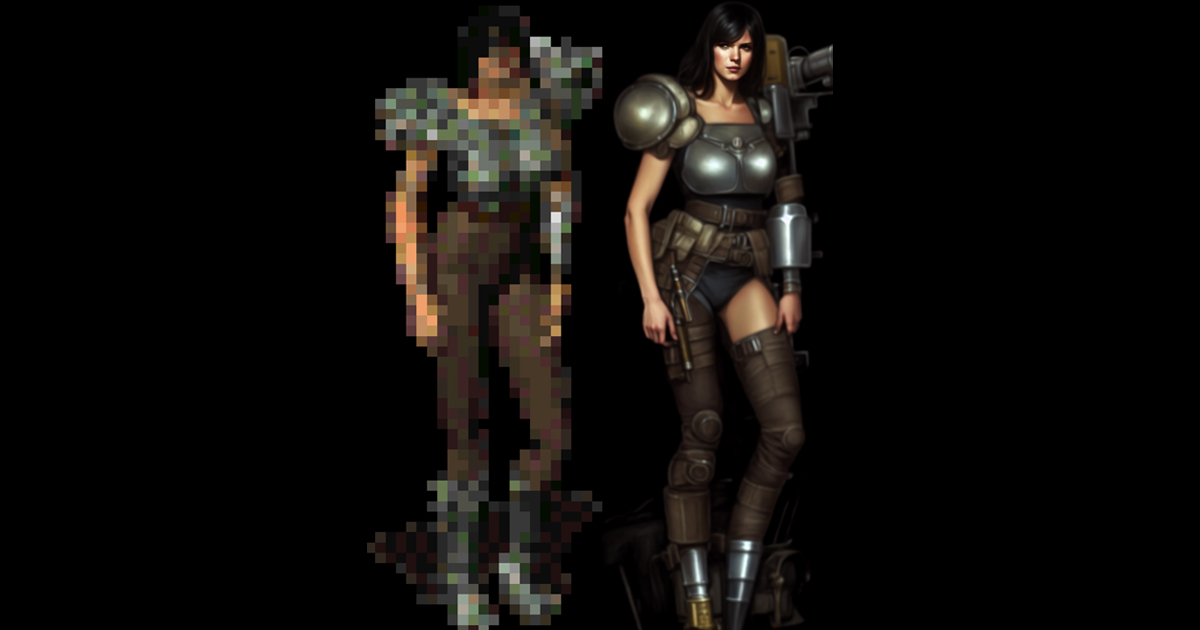 Here is the text that Misha_Vozduh used to generate the improved image:

The Redditor then made another post, uploading more pictures of Fallout 2 NPCs reimagined with Stable Diffusion.

Of course, the results are not perfect and may differ from how Black Isle Studios devs envisioned these characters when developing the game. However, some pictures still look impressive, given that the original ones were just sprite images with almost no details.

Is there a chance for a Fallout 2 remake?

A lot of users loved Misha_Vozduh’s work. “This fits really well with the fallout style I think, [it] would be cool to see a full remaster like this one day (although I would personally prefer a full first-person remake),” one Redditor wrote.

Developed by Black Isle Studios and published by Interplay, Fallout 2 came out in 1998 to widespread critical acclaim. It has influenced a lot of players and game developers, regularly appearing on various lists of the best RPGs of all time.

Given its cult status, there are a lot of fan mods including Project Arroyo that aims to reimagine the game using the Fallout 4 engine. However, Fallout 2 hasn’t received an official remaster or remake.

In 2007, Interplay sold the rights to the Fallout franchise to Bethesda when it was on the verge of bankruptcy. So the fate of the classic games in the series is now in the hands of The Elder Scrolls developer, which has released Fallout 3-4 and Fallout 76. But it seems that Bethesda has no plans to produce updated versions of the first two titles.