August Dean Ayala, former Hearthstone game director, has announced his new job. After more than 11 years at Blizzard, he joined the League of Legends team. 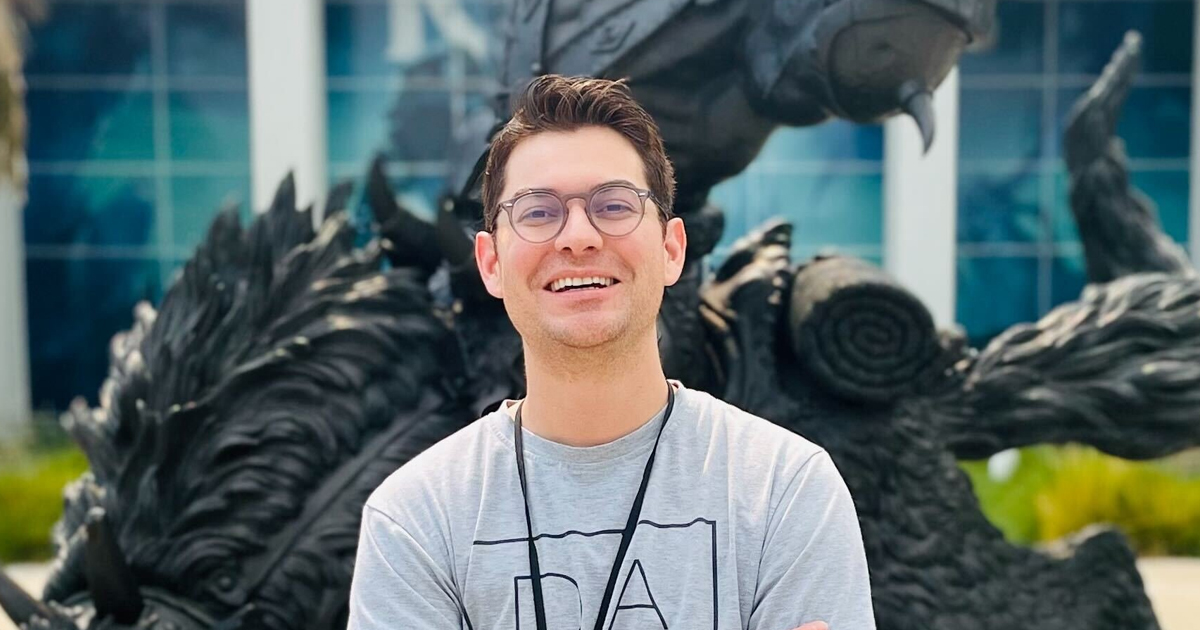 Ayala shared the news on Twitter, saying that he will serve as the design director for Riot Games’ League of Legends.

“Looking forward to working with a new team and immersing myself into the League community,” he wrote.

In a little over a week, I’ll be starting at @riotgames as the design director for @LeagueOfLegends.

Looking forward to working with a new team and immersing myself into the League community. HYPED! pic.twitter.com/1tOHKSZyoA

Ayala stepped down as the game director for Hearthstone last week. He thanked players and his colleagues, saying that it was an honor “to have played even a small part in its creation.”

What was August Dean Ayala’s role at Blizzard?

Ayala is not the only Blizzard dev to join Riot Games