Chris Zukowski: Steam can only promote up to around 500 indie games per year
30.01
Wargaming top manager called a terrorist by KGB Belarus
30.01
AI USE CASE: How a mobile game development studio saved $70K in expenses
27.01
Sensor Tower: Subway Surfers was most downloaded game in Q4 2022, but the Stumble Guys showed fastest growth
26.01
The Day Before loses its page on Steam. Developer cites trademark complaint
25.01
125 games industry professionals from 85 companies attended WN Connect business event in Belgrad
24.01
Blizzard caught up in scandal. Again. This time it is all about ranking its employees
24.01
Cyberpunk 2077 quest director Paweł Sasko on game’s non-linearity: “Players expected more because of the fact how The Witcher 3 is built”
23.01
Key success factors for ZERO Sievert, top-down extraction shooter that generated over $1 million in its first week
23.01
Dragon Age: Dreadwolf production director Mac Walters leaves BioWare after almost 20 years
23.01
All news
Industry News 15.09.2022 14:50

Dambuster Studios, one of Embracer Group’s studios and the developer of Dead Island 2, has taken a public stand against crunch. The company’s HR has explained why this culture should disappear from the games industry forever. 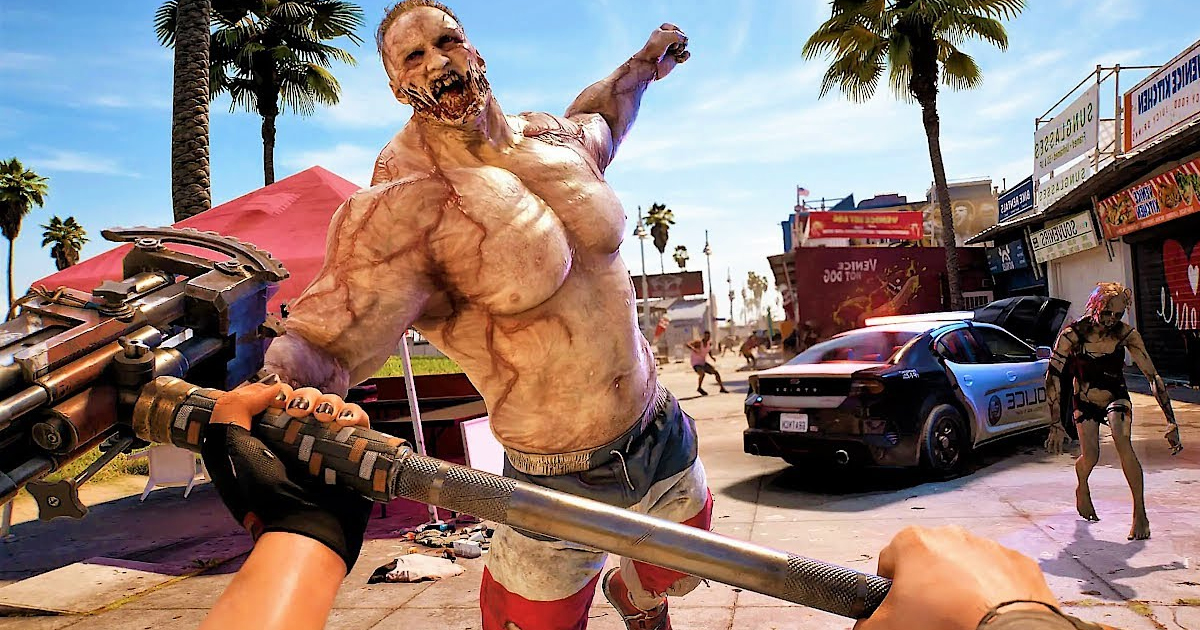 Dambuster Studios HR head Helen Haynes shared her thoughts in a video on Embracer’s YouTube channel. Here are the key takeaways from her speech.

“[Crunch] is right-of-passage ego, machoismic rubbish,” she said. “This doesn’t have to happen and it shouldn’t be happening now. In a world where we are looking to improve work-life balance and well-being and health of our employees, how does crunch survive in that?”

“It is just a smokescreen for people who are perhaps a little bit afraid of the challenge of the future or feel a little threatened by it,” she noted, adding that the industry should adopt tools from other areas that have already resolved the crunch problem.

“If [developers] need two days to recover, we don’t want to call them to a disciplinary meeting because they scored 32 points on some software scoring system,” she said. “That doesn’t work for us.”

“Then we create synergy and get more than the sum of the component parts. That’s when we really start to move forward and see the difference that true leadership can make,” she concluded.

Who are Dambuster Studios?

It was founded in 2014 after Crytek decided to close its British subsidiary, also known as Free Radical Design. The company sold its staff and the Homefront franchise to Deep Silver, which eventually established Dambuster Studios.

Right now, the studio is working on Dead Island 2. Although the first game was developed by Techland, the sequel’s production has faced some troubles, moving from Yager to Sumo Digital, before finally getting in the hands of Dambuster Studios.

Dead Island is now in the final stages of development and is expected to come out on February 3, 2023.