Tencent continues to pursue Western expansion amid ongoing pressure in China. The company has reportedly reached out to the Guillemot family to increase its stake in the Assassin’s Creed maker. 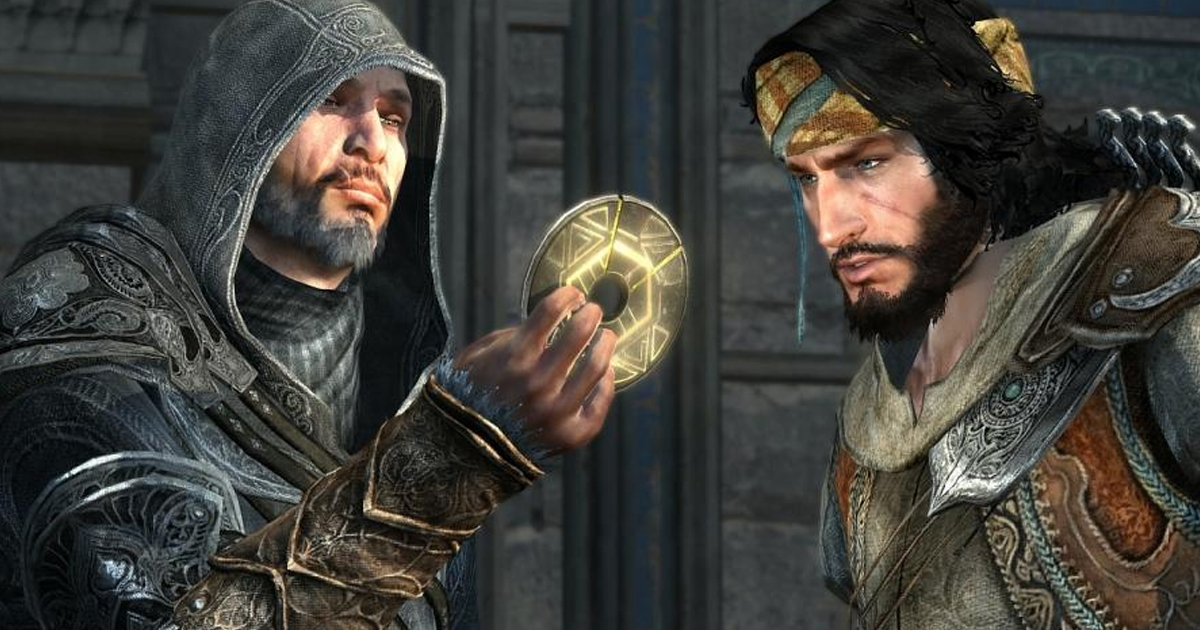 Reuters reported the news on August 4, citing four anonymous sources with direct knowledge of the matter.

The first Ubisoft buyout rumors started circulating earlier this year, with some sources saying that the company’s shareholders will oppose any takeover unless the price reaches at least €60-70 per share.

Ubisoft stock is now sitting at €48.8 per share. The price went up 16% soon after Reuters published its report about Tencent’s potential investment.