Organic discovery and app store featuring to be declared dead in 2023, according to Deconstructor of Fun
02.02
Dwarf Fortress made $7.2 million in January, 44 times more than in all of 2022
02.02
PlayStation reports 53% Q3 revenue growth, driven by strong sales of consoles and third-party games
02.02
Tenjin and GameAnalytics release Q4 Hyper-Casual Games Benchmark Report
01.02
Chris Zukowski: Steam can only promote up to around 500 indie games per year
30.01
Wargaming top manager called a terrorist by KGB Belarus
30.01
AI USE CASE: How a mobile game development studio saved $70K in expenses
27.01
Sensor Tower: Subway Surfers was most downloaded game in Q4 2022, but the Stumble Guys showed fastest growth
26.01
The Day Before loses its page on Steam. Developer cites trademark complaint
25.01
125 games industry professionals from 85 companies attended WN Connect business event in Belgrad
24.01
All news
Industry News 02.09.2019 13:27 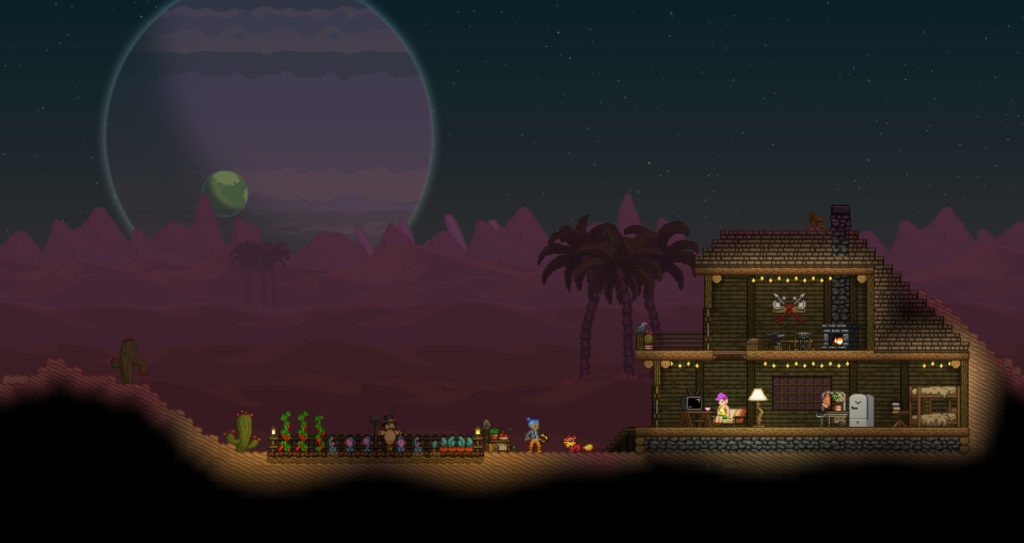 The issue was raised by developer Damon Reece on Twitter. According to him, he worked at Chucklefish at the age of 16 and spent hundreds of hours on Starbound. The studio did not pay him for his work, something that happened to dozens of other employees, Reece claims.

Concept artist Christine Crossley and composer Clark Powell were quick to confirm Reece’ words. They were also involved in the development of Starbound. Powell almost completed work on the music for the game. But then the Chucklefish founder, Finn Brice, informed him that the job was not going to be paid, so the studio and the composer parted ways.

Starbound left early access two years ago and became a hit. Ever since, Reece and others have been wary of raising the topic of labor exploitation at Chucklefish. But now, apparently, they are no longer afraid that these revelations might affect their careers. 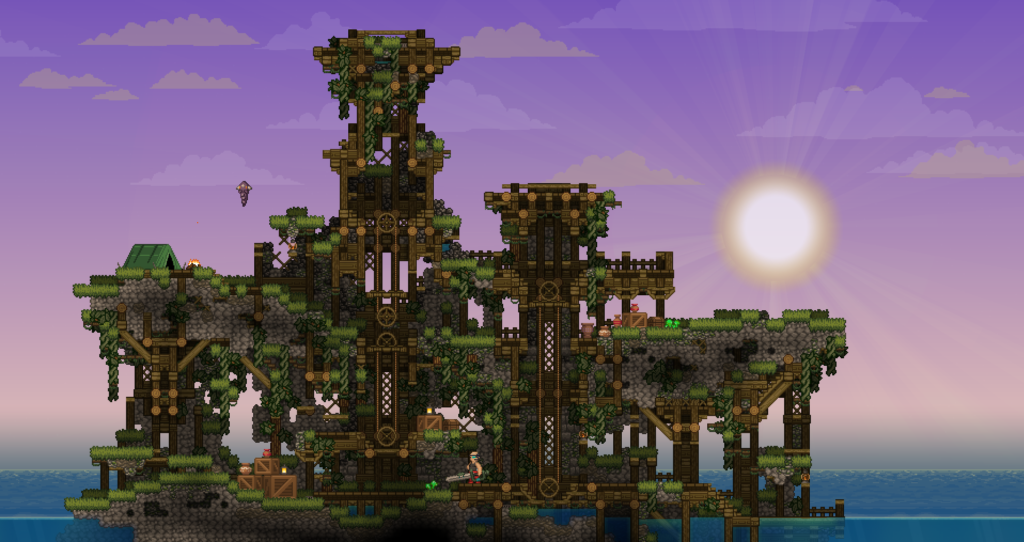 Toby Fox, creator of Undertale and Deltarune, and Rho Wattson, Igloosoft Games founder, also came forth. Fox, like Powell, worked on the music score for Starbound. Wattson was a graphic artist on the project. Both sided with Reece, Crossley, and Powell saying their words could be trusted.

As for Wattson, she said the following : “The leadership position (Chucklefish) was this: if you care about them, pay them out of your share. And this is despite the fact that they: a) earned 5 times more than me; b) they constantly reiterated that I was no one in this company and had no voting rights. ”

To be fair, the developers admit that Chucklefish did not break any contractual commitments.

“Those who were passionate and wanted to help with the game that wasn’t a paid member was given a standard ‘contributor contract’ and told it was ‘industry standard.’ Put simply, it was either sign that contract and get your foot in the door or get out. A few people were happy to donate their time or just wanted to see their work in the game, but for most people who wanted to work their way up to a paid position, they’d be forced to sign that contract and waive any right to compensation.”

Similarly, Reece says that he is making more of moral argument with this, rather than a legal one:

“Regardless of any contracts signed, it’s massively unethical to allow workers to contribute huge amounts of content for no pay when you, the ostensible leader of the team, are walking away with millions of dollars in personal revenue share. If your game sells over two and a half million copies and your only excuse for not treating people ethically is, ‘but the dozens of teenagers whose labour we exploited signed contracts,’ you may need to do some soul-searching.”

Chucklefish is a UK publisher and developer founded in 2011. It is best known for Starbound and Stardew Valley.

Chucklefish has formally responded to this by saying the community contributors were not obliged to create content or meet any deadlines. Everybody was compensated according to their agreement.

“It’s been almost a decade since Starbound’s development first began, and from then Chucklefish has grown considerably into an indie studio that has a strong emphasis on good working practices, providing a welcoming environment for all employees and freelancers. Our doors remain open to any related parties who wish to discuss their concerns with us directly.”

What’s also interesting is how the community responds to the stories like this. In the words of a Eurogamer subscriber, “it does give us gamers food for thought when it comes to our purchasing decisions.” We are yet to see whether these allegations will affect Starbound‘s sales or reviews.