Why Apex Legends Mobile got shut down despite being EA’s sixth highest-grossing mobile game in 2022
21:14
Nintendo announces 10% pay raise for all Japanese employees to drive long-term growth
16:31
Activision Blizzard posts record quarterly bookings on Blizzard’s strong growth and Call of Duty blockbuster sales
14:21
Microsoft’s chances of clearing Activision Blizzard deal in US and Europe to fade away if UK watchdog decides to block it
13:01
John Carmack on video game preservation and why companies suffer more harm by destroying something dear to players
06.02
Jeff Gaimon on expanding EA Originals beyond just indie games: “It’s like a menu. It depends on what devs want”
06.02
It Takes Two hits 10 million unit sold. “Nobody expected this,” says Josef Fares
03.02
Over 1 million Chinese players apply for refunds due to expiration of Blzzard’s agreement with NetEase
03.02
NCSoft West lays off 20% of employees as part of ‘global realignment’
03.02
Organic discovery and app store featuring to be declared dead in 2023, according to Deconstructor of Fun
02.02
All news
Industry News 01.09.2022 14:50

Raphael Colantonio says Akrane didn’t want to call its game Prey: “That was very hurtful to me”

Arkane Studios founder Raphael Colantonio has revealed that Bethesda basically forced the studio to call its 2017 game “Prey”. He also noted that it was one of the reasons he ended up leaving the company. 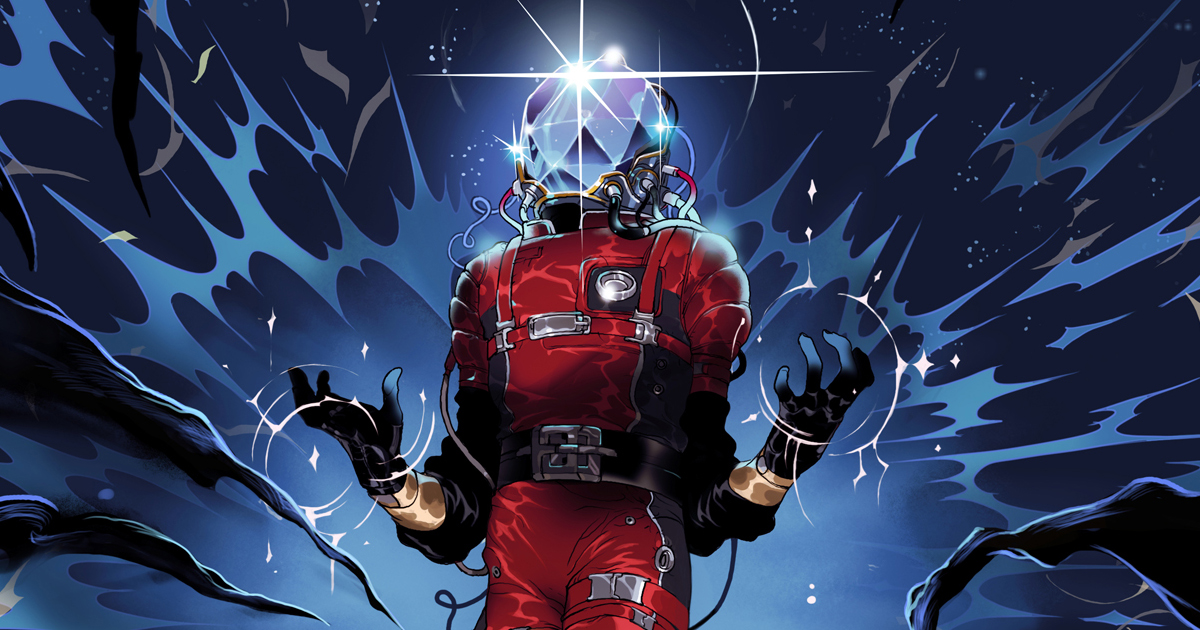 Colantonio opened up about it in an interview with the Academy of Interactive Arts & Sciences’ Game Maker’s Notebook podcast (spotted by Eurogamer).

“I think that I was a little at odds with some of the management [regarding] the decision of calling Prey ‘Prey’, that was very hurtful to me,” Colantonio recalled, adding that he still had to say he was okay with the name in front of journalists.

The game designer noted that he felt bad for having to lie about the desire to continue the Prey franchise. He thought that it was a mistake from Bethesda to interfere with the creative process and force the Arkane team to use this name.

“It’s a sales mistake because it backfires from older [fans], [they] are not going to be happy,” Colantonio said. “Then the [people] who did not like Prey, they’re not even going to look for our game, [so] they’re not going to find our game.”

As a result, Arkane’s Prey failed commercially despite receiving critical acclaim. Colantonio eventually realized that he was “not in control of my own boat” anymore because Bethesda deprived him of the “full artistic control” that was promised when the company acquired Arkane in 2010.